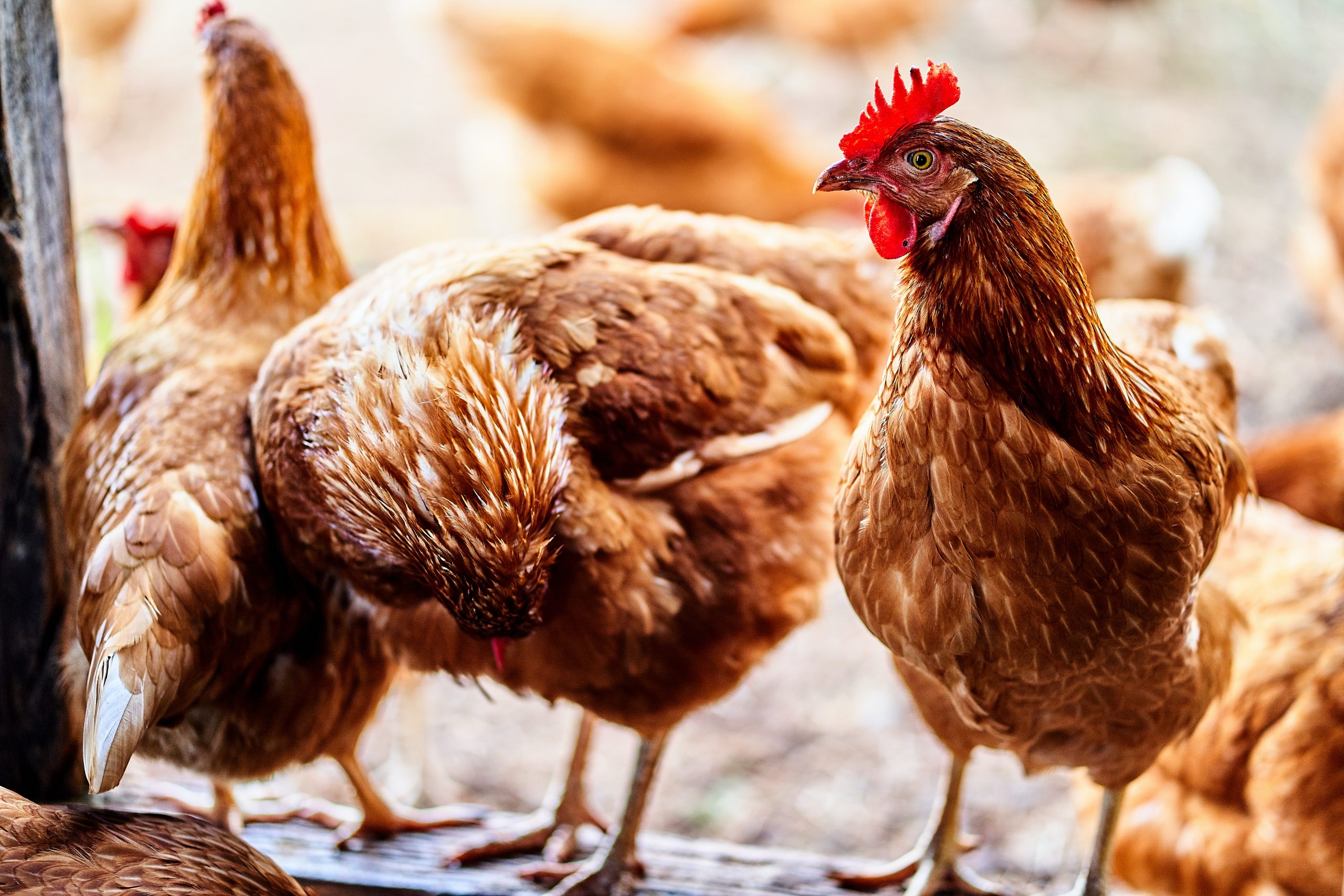 A friend recently approached me for advice on the purchase of an “appropriate” quail gun. I suggested a 28 gauge over / under, perhaps side-by-side if a touch of panache was in the wind. If I can get you to spend more money than you planned, it makes me very happy, and later, you will be too. I have often warned that producing a slide action or even (horrors!) – a semi-automatic shotgun – could be considered uncouth by a hunting host. That seems to be changing with the very fancy suite of European autoloaders available now, but historically, that was the case. I rarely mention the Belgian Browning Light Twenty Auto-5 tucked away in my personal quail kit, so as not to muddy the waters. It slides under the radar by dint of age and country of origin. That is my position.

There has been much written on the gentlemanly sport of quail hunting and I believe the pastime has grown in popularity in recent years; along with fly fishing, beekeeping, and pretty much everything else that looks clean, manly, and sporting on Instagram. Some of my favorite outdoor writers built their careers on the topic and I have enjoyed the activity myself for many years.

The truth is – I’ve never shot a wild quail. I have encountered them in the woods, and I have several coveys on each of my whitetail tracts in Georgia. I could locate them for you on just a moment’s notice, but I’ve never, not once, borne arms against wild Mr. Bob. Over the years I have either hosted or been invited to attend at least one sporting event for nearly every legal species in in this state – raccoons at night, alligators, squirrels, deer, turkeys, dove, crows, geese, ducks, snipe (I will loan you my lantern), snakes, armadillos, various predators, hogs, and rabbits, to name a few, but never once have I been invited to shoot wild quail. Come to think of it, I’ve never hunted a rail or gallinule, either, and I am positively flummoxed at that question on the Federal H.I.P. questionnaire.

I don’t even know what the hell it is.

It must be if nobody will talk about it, but it gets hunted often enough for the Fedarales to take an interest.

I almost wrangled an invitation to shoot on one of the legendary old-guard quail plantations in Georgia back in the 2000’s – the kind of place with a bird dog graveyard, complete with headstones, where you put up 20+ coveys of quail in a day, only shooting the rise, never marking singles (which is for poor people).

It turns out, I am not at all important. Fortunately, someone else was and they were able to relieve me of the burden of attendance. It has been a long time, but I probably filled up with regular unleaded that night, picked up Taco Bell, washed my face at bedtime with the last jibbing’s of a free hotel packet of Kiehl’s facewash, and turned in – with no clear idea of what I had missed, or what that might mean for my personal development.

I don’t know a single person under the age of 60 who has built a serious sporting life around the wild Bobwhite in Georgia. I have heard stories and I understand it can be done, but not by me.

What I, and likely, you, have actually experienced in the quail woods is a pale echo of a time long past, enjoyed now by only a privileged few fortunate enough to own, or have access to, the thousands of contiguous acres that sort of effort would require.

What we have “hunted” instead, is a tiny corporate-farmed…chicken. You may saddle the Tennessee Walking Horses, top off the thermos of beef broth and gin up all the pageantry you want and it won’t change the fact that the little feathered rocket in your vest showed up in September in a cloud of diesel fumes packed 12 to the crate.

I have observed a growing presence on social media and the sporting journals of golfing fly fishermen posting idyllic sunset photos of quail hunts; two collar-shirted men in designer shooting shirts over skinny-jean briar pants with lithe doubles broken over their shoulders in the lengthening shadows, and it tickles me, it really does. They paid $5,000 for a brace of tiny chickens, canned tomato soup at lunch, and one good photo – you sporting gents!

No real judgment here though, I’ve done it, too, and I will again.

The difference is – when I leave Rio Piedra, or Riverview Plantation, or any of the wonderful venues for this kind of thing, I understand what I’ve done, and I can face it. It’s simply “shooting.” Your farmed quail was raised to be killed and eaten, just like any other domestic fowl. Our genteel friend, the wild Bobwhite, was not. This thing of put-and-take quail is not the storied domain of movie stars, gentlemen and heads of state and let’s not embarrass ourselves by pretending otherwise. Your average southeastern United States commercial quail “preserve” is intended to entertain; presenting a manageable experience to any stranger who signs the legal waiver, with a high likelihood of success and a grilled cheese sandwich at lunch. Social, safe, low-impact, and fairly easy to manage for a new hunter,  shooting pen-raised quail is one of my favorite ways to introduce someone to the outdoors.

However, this is not high times in the shoes of Robert Ruark or Hemingway. I would give nearly anything to be standing between the two men the first time their quail guide physically boots a covey into the air. I’ll wager the blistering sheen of profanity would blow fuses in the bird buggy at 50 paces.

Shooting pen-raised quail is fun, but it’s not “hunting.” Hemingway didn’t do it and it’s not what you read about in The Old Man and The Boy. So, go easy on the pretense and certainly don’t feel compelled to abandon your faithful old autoloader. You know what? Go ahead and slip that third shell in there.

“Somebody With a Shotgun…into the grass”