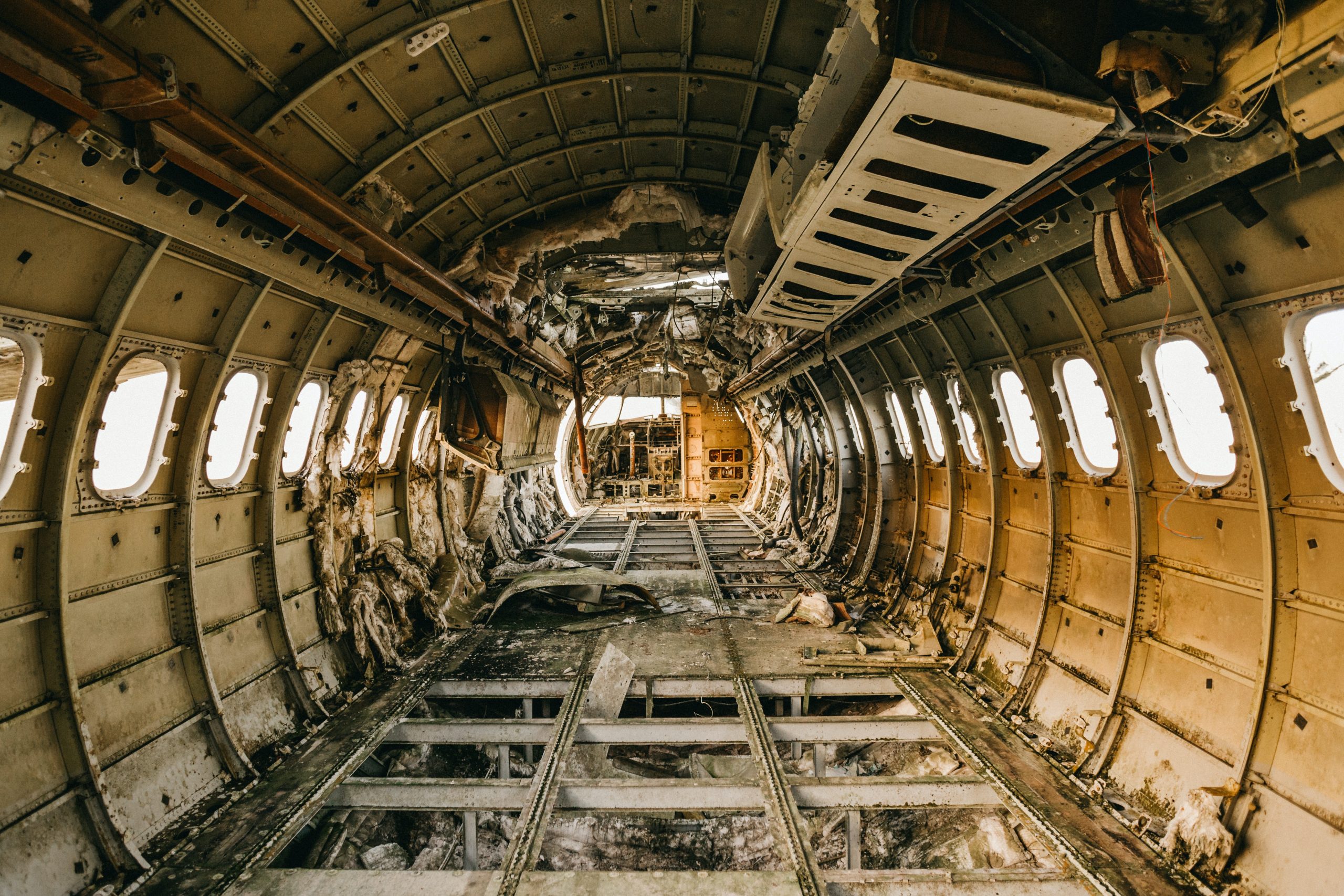 “It was the world of spooks, covert air ops, and adventure. Some were the “hee-haw” funny kind. Others were the volatile punch-you-in-the-mouth-for-fun type. A few were one notch from being skid row alcoholics. There were also plenty of normal people, but some of them just didn’t stay very long. Most of the new pilots came from the retired or ex-military group. Civilian-trained pilots were the minority.”

This is how Neil Hansen described the men who served in Air America, an airline covertly owned and operated by the CIA and utilized between 1950 to 1976 to supply and support covert operations during the Vietnam War.

And for providing support for drug smuggling in Laos.

Air America was first established by Claire Chennault and Whiting Willauer as the Chinese National Relief and Rehabilitation Administration (CNRRA) Air Transport in 1946. It was widely utilized but, after facing financial difficulties, was purchased by the CIA in 1950. In 1959 it became Air America and operated under the slogan, “Anything, Anywhere, Anytime, Professionally.”

As for the professional part of that slogan, see Hansen’s comment above.

Air America utilized a number of aircraft including the Curtiss C-46 Commando, Lockheed C-130 Hercules, and Fairchild C-123 Provider; for choppers, it relied on Bell’s 204B and UH-34D, as well as Boeing’s CH-47C Chinook. The airline operated out of bases in the Republic of Vietnam, Cambodia, Laos, Thailand, and Taiwan. You know … all the nice countries.

Becoming a pilot for Air America meant being run through the wringer emotionally. Hansen recalls, “Some of my screening practices were drenched in graveyard humor: I would give a new pilot a body bag with his name on it or put pictures of burnt crash victims on my desk. The trainees’ reactions would give me a glimpse into their ability to handle the unusual.”

Having a morbid sense of humor or at least a realistic outlook on life probably helped. Especially when one was assigned to a secret mission that involved a goat.

“Black flights—secret/covert/possibly illegal—were for the most part utterly useless. If something went wrong, they were also dangerous for the crew because you would get no support. It was like the opening lines from the TV series Mission: Impossible: ‘The secretary will disavow any knowledge of your actions,’ Robert Gordon explains.

“So, one day I was running between mountain peaks in the rainy season in Laos trying to stay VFR because nav-aids were virtually nonexistent there. My load was bags of rice and one baby goat for some long-range patrol guys to BBQ. The PC-6 was loaded by the Laotians hired by Air America (great people!) and I briefly checked that the goat was tied up. While flying along dodging clouds, rain, and mountains, I suddenly felt a whack against the back of my seat. My first thought was that I had been hit with a rocket-propelled grenade, but I was still flying. Then came another whack and the scream of a baby goat. About that time I hit a downdraft/updraft which launched the 100 lb. rice sacks and the now mostly-untied baby goat up and back down. I guess the goat had glimpsed outside from the front windscreen and thought it was its only escape from this death trap. That goat was determined to depart the aircraft, and I knew if he ever got close to the windscreen he would break it out–and it would likely not turn out well for me or him.

“So I started high-G pull-ups and push-overs until I did not hear him anymore. Peeking in back, I saw he was unconscious and lying quite peacefully on some now half-full rice sacks. And I noticed it was raining rice, dirt, grease pencils, an old Rand-McNally map of Laos, and food particles inside the aircraft. I continued on to deliver the baby goat to his date with death. I did not stay for the feast. I wanted to get back ‘home’ for a beer or three.”

Alas, supporting troops, smuggling drugs, and delivering goats came to an end on June 30, 1976. Air America was dissolved, the assets sold to Evergreen International Airlines, and the money made from such sent to the US Treasury. Those that flew with Air America were let go with no accolades or benefits. The end.