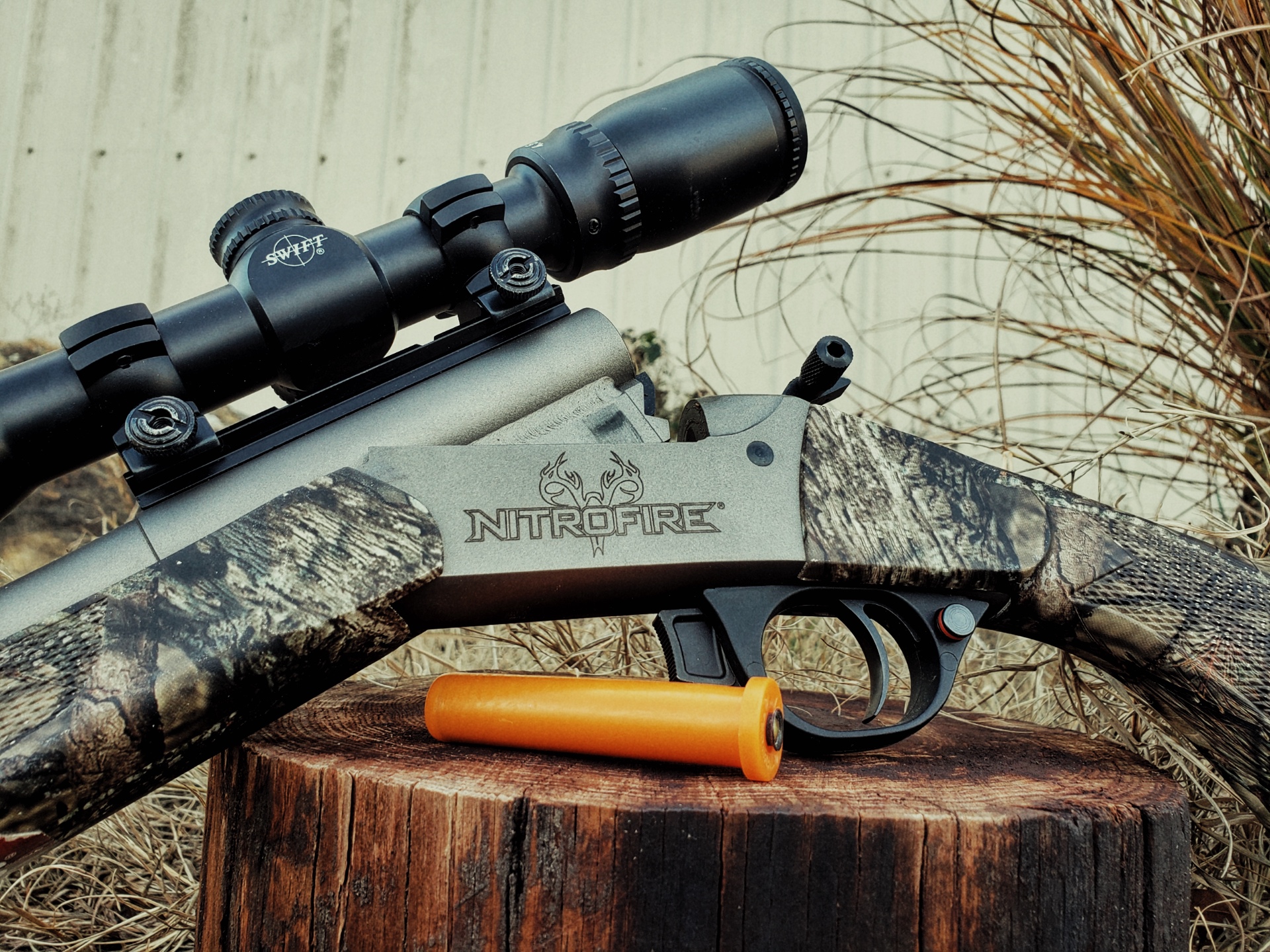 There are purists, there are dickheads and there are those who just like to hunt.

Purists insist on a hand-hewn tiger maple flintlock for the muzzleloader season. Most of the time this historic contraption doesn’t go off, but that isn’t the point for these people. Dickheads don’t like any muzzleloaders because they aren’t modern rifles. The folks who just like to hunt tend to use the best legal technology they can afford because the tool is just a means to an end.

It’s a preloaded charge of powder contained in a substantial case of plastic that must be manually primed then breech-loaded into a muzzleloader. With the bullet necessarily loaded via the muzzle, the rifle remains legal in most states for primitive arms seasons.

The FireStick lends several big advantages over traditional loose powder or even pellets.

In any hunting group there are a number of guys who draw a thin line where they believe technology should end when hunting animals for sport. For these folks, primitive arms should be primitive. I get it. But there are others who just like to hunt by the most effective means legally available, as did our more primitive ancestors. And then there are the dickheads who won’t try anything too new or too old. But I reckon we’ve always had these people and we always will, so there’s no use arguing about it.  $35 for 10