A River Tore Through It 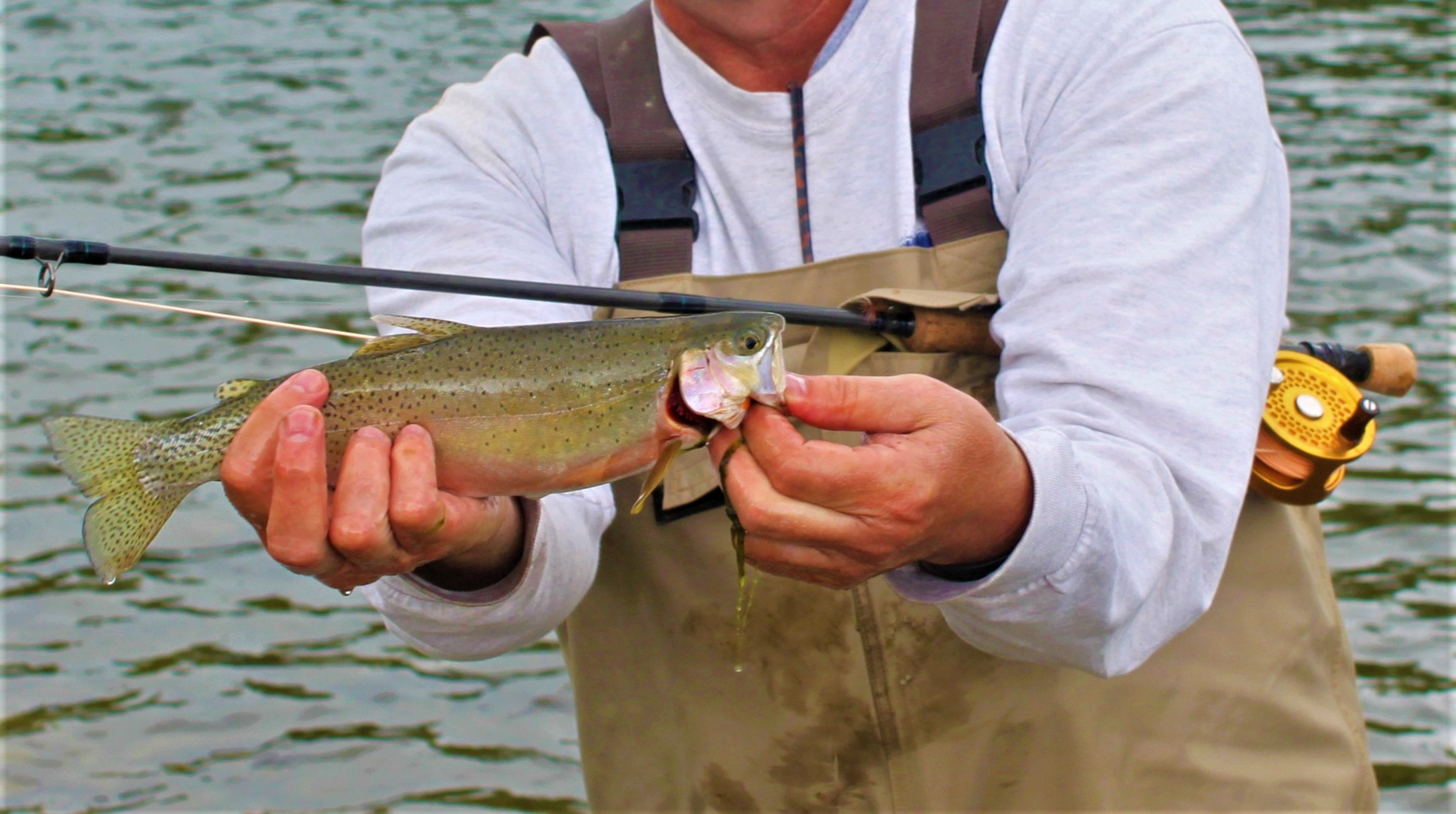 Two days of casting and the only fish I hooked would have been considered bait back home. The young bald eagles and osprey who screamed down at me hoping for handouts gave up in disappointment. But not entirely. They returned at intervals to check for any change in my luck.

In Norman Mclean’s book, A River Runs Through It, a rolling ribbon of water provided a rhythm that pulsed through the chapters of his family’s life. In the modern Bitterroot Valley where I was visiting family, the river had washed away a fence line and acres of ground. It divided a treasured retirement dream and created a far shore that was inaccessible during high water. I might have chosen an unproductive time to visit the fishing waters, but it was highly educational. The struggles of the valley provide a cautionary tale as increasing waves of humanity flee cities in pursuit of a wilderness home and solitude far from neon’s glow and protest strife.

Stevensville, Montana offers social distancing and an escape from chain stores and stoplights. It quietly persists as the oldest permanent settlement in Montana established near the St. Mary’s Mission in 1841. The highway markers that measure the distances from one community to the next artfully fail to mention its peaceful existence. But that doesn’t mean it hasn’t been discovered by fishermen, investors, and wildlife.

Landownership records in the Bitterroot Valley would show a tickertape of names familiar from the New York Stock Exchange and Hollywood entertainment tabloids. Each has staked out a private stretch of river bottom and are doing their best to protect habitat for wildlife while providing solitude for their family and friends. Gated communities provide access only to the preapproved and many of the original residents have no idea what the sheltered homes with the private airport even look like.

Stevensville, despite the flooded river and melting glaciers, has a water shortage. The planning and zoning board can’t provide enough to keep both hayfields and trophy lawns green at the same time. A board member I spoke to said that water was the limiting factor for many new developments and that they were struggling with solutions.

Down on the river, I was trying to make a facing a few challenges myself. I could not hook a fish along a stretch of water that my broth-in-law swore was foolproof. I nymphed and dry flied and threw spinners and bucktails of every hue I could discover in my box. While the fish had been biting up the North Fork for two weeks, the main river was still high and muddied by glacial runoff. I repeatedly failed to entice a strike.

The river had flooded a few years back and rerouted its course. A cadre of volunteers from Trout Unlimited had descended to save my relative’s shoreline and planted thousands of willows and used other bank stabilization tools to make the small stretch of river once again inviting to trout. They did a beautiful job and casting just downstream, I should have been able to pull in at least one foolish fish.

I silently watched as a parade of drift boats passed by and knew that I was uniquely blessed to have a private stretch of shoreline to enjoy. Others who visit here must hire guides to float the legendary stretch of water. But it’s not just fishermen who visit the valley, but also an impressive variety of wildlife.

The Lee Metcalf Wildlife Sanctuary is just upriver, and the Bitterroot Mountains are home to herds of moose, elk, and deer, nearly seventy wolves, and a handful of grizzlies. The wolf numbers are being held in check by a unique breed of mountain lions that are powerful enough to take them down. Radio collared wolves have been found with a fatal wound uniquely made by lions. Puncture wounds have been made in the skull that lifts away from the protective bone as cleanly as we might pull a pop tab.

The competition between the top predators is fierce.Studies have found the remains of lions that have starved to death as they are driven from their kills by packs of wolves. Conflicts with ranchers have led to the repeated removal of entire packs by biologists as they try to balance between the interests of prey, predators, and people. Young grizzlies are trapped and relocated. Wolves are killed. There is no more room at the table for them all.

The moose and their kin increasingly spend their time among the pivot-irrigated hay fields and trophy homes of the valley as the predation drives them from the timber. Many of the new landholders view the valley as a Shangri-La that deserves protection from the encroachment of developers and treat their lands as private hunting preserves. It’s archery-only for miles of the valley’s floor due to the density of housing. Mother grizzlies have been seen shepherding their cubs across the same crosswalks that usher children to a handful of rural schools.

Idaho’s border lies less than 20 miles to the west and each year a new exploratory pack of wolves tries to establish new hunting grounds among the area ranches. Few of the mountain wolves are well versed in dodging SUVs. While the Game and Fish shoot problem animals each season, the ever-present auto traffic could likely kill enough to hold predator numbers in check.

On my second day of casting the weather changes and rain moved in. The drift boaters of the day before spread the word that fishing was poor. I was left alone in the company of the energetic eagles and wandering whitetails.

For long stretches of time, I am unaware of the traffic or houses, the bear, and the elk. I simply cast in awe as clouds and shadows painted the snow-packed mountain tops. At times I could not discern where cloud began, and snow ended. My leaky waders allowed me to stand amid the river-rounded boulders and become part of the current. After days of failure, hooking a trout becomes less important than soaking in the views.

But then I caught a fish, a chubby cutthroat rainbow cross, that filled my hand.