A Night in the Life of the Tooth Fairy

a night in the life of the tooth fairy 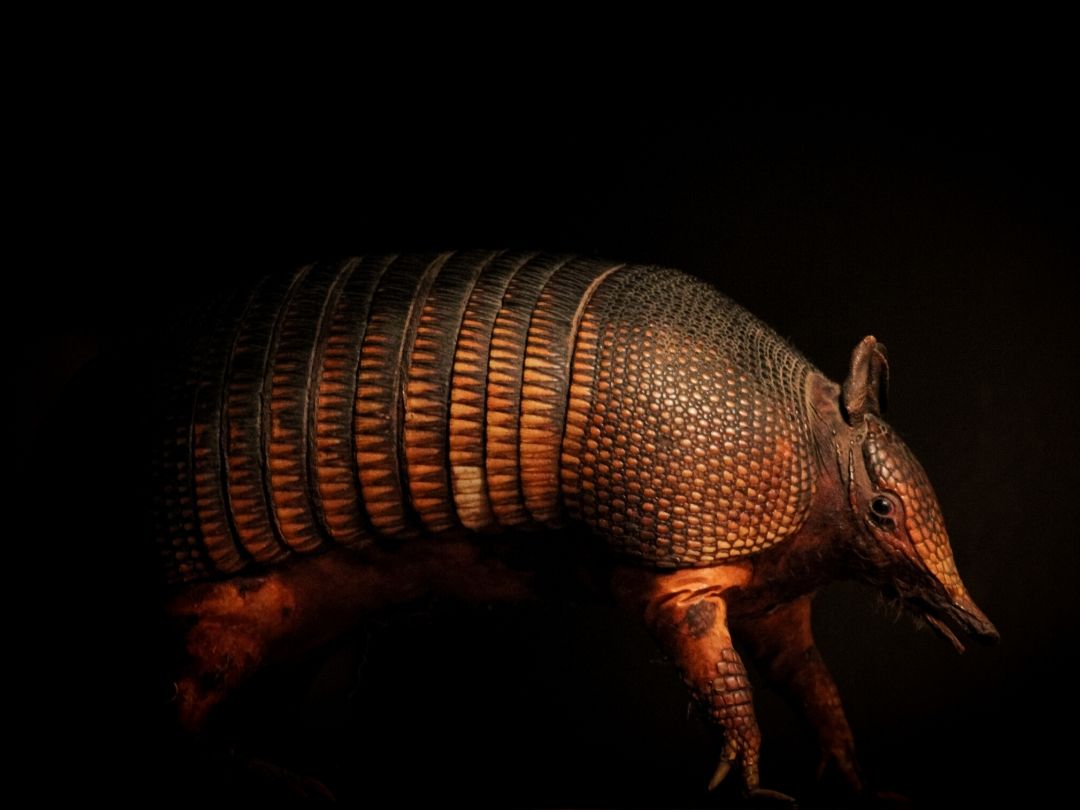 An armadillo had been ravaging the flower beds around my house for nights on end evading the scourge of the dogs like some sort of grub eating ninja.

Last night while in the rheumy drowse which sometimes precedes sleep, I remembered that my daughter had pulled a tooth and the only cash I had was in my truck. While the rest of the house slept, I headed out in the dark to the garage in my Crocs and skivvies to get Tooth Fairy money.

When I reached the porch steps, there in the dim wash of the iPhone taper was the fiend at his fiendish work. I eased back toward the house to get the AR hammer but stop because the idea of blasting that bastard so close to the house would be akin to using a fire hose for a bidet and that any Tooth Fairying would be betrayed by the blast.

So, I went back to the porch steps and cast the light again. This time he was in the doorway of the garage but couldn’t quite convince himself to cross the threshold, so he decided to traipse into the bushes which gave me time to grab the .22 Henry rifle form the gun safe in the storm shelter in the garage.

When I returned, still Croc-ed and skivvied but now armed, I shined the light to where I thought I’d find the armored possum. To my shock, which manifested itself audibly in a holler, the dillo was at my feet.

He attempted a sneaky retreat to no avail for once I had gathered back what gumption I had left… I dealt the blow.

In the morning my daughter woke up and said, “I lost a molar and only got $2… should have at least gotten $5!”