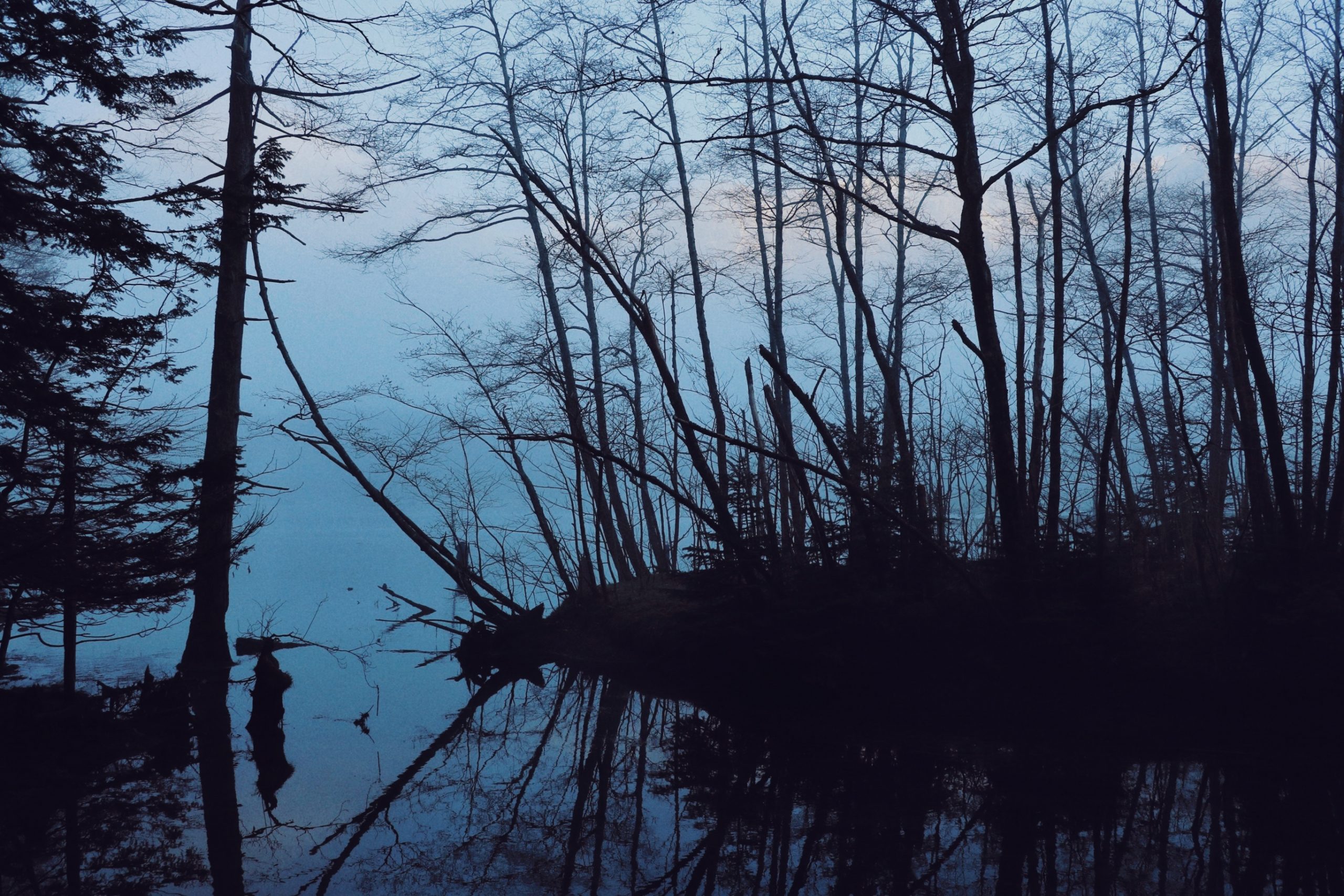 My Grandfather, “Daddy Red,” was always onboard for a fresh fish dinner. When it came time, his shopping cart was often replaced with a 15-foot flat bottom jon boat, and the grocery store aisles with the cypress lined backwater sloughs of West Tennessee. So, when Mr. Johnny “Black Cat” inquired about a crappie dinner, Daddy Red was, of course, ready to oblige.

Grabbing a few long, spongy crappie poles, a pack or two of peanut butter crackers and a box of cigars, the 76-year-old and 66-year-old dynamic duo hit the gravel boat ramp and set out for their day of crappie catching. The mission was one all too familiar: cornmeal covered crappie filets dropped into hot grease. All that was left was to choose what sides.

But their best-made plans slowly unraveled. The two did catch crappie, lots of crappie. As a matter of fact, they caught more crappie than they could keep. There was one problem though: Every single crappie caught that day was at least a half inch too short. With no help from bait and location changes, or prayers and curses; the results were the same; short fish. As they began to see their dreams of crappie filets fade into bologna sandwiches, Daddy Red did something out of the ordinary for himself. He made a plan to become a fish-fry outlaw.

The plan was simple enough; he would keep fish that were only a half inch too short, nothing shorter, an honorable approach to his newfound criminal bent. When approached with the plan, Black Cat held a higher moral standard and said he wouldn’t keep any short fish. This wasn’t necessarily because of a superiority of conduct, but Black Cat was simply more conscious of one very important detail. The area that they were fishing was an impounded Wildlife Management Area in West Tennessee. This particular area was vast and widespread with plenty of sloughs and breaks to roam. However, there is, to this day, only one way in and one way out.

This “gateway” if you will, is not much wider than the jon boats used to fish it and is bordered by an easily accessible gravel road. Black Cat recalled that on occasion the TWRA Game Officers used this spot as an easy accounting for fishermen headed in or out for the day. Daddy Red was undeterred.

After filling a cooler with the short crappie Daddy Red decided to call the fishing trip to an end. He and Black Cat made their way through the bottoms and rounded the bend to the narrow exit. Just as they believed their crappie dinner fate secured, an unexpected voice rang above their outboard Johnson.

The officer asked cheerily, “How are y’all today?”

Daddy Red responded, “We were alright.”

Before the warden began checking fish, Black Cat made it known that “Any fish in this boat, that old man there caught, I ain’t kept a fish today!”

The officer looked at Daddy Red, “Is that true sir?”

“Mind if I check your fish?”

The search ensued and the results were predictable. “Mr. Anderson, did you know you have short fish in this cooler? They’re all short,” said the warden.

With a solemn face Daddy Red said, “Yes sir. See, we were wanting a crappie dinner but these fish back here were all malnourished or something. Anyhow, I thought I might keep a few for dinner but I reckon I shouldn’t have.”

After several moments of silent reflection for Daddy Red, and contemplation for the Wildlife Officer, the verdict was made.

“Mr. Anderson,” said the warden, “I know your want of a fish dinner got the best of you today so here’s what I’m going to do: I’m going to confiscate these fish. But I’m not going to write you a ticket. There are enough here that I believe the fine would be pretty hefty so instead I’m going to put you on a seven-year probation. How’s that for a compromise?”