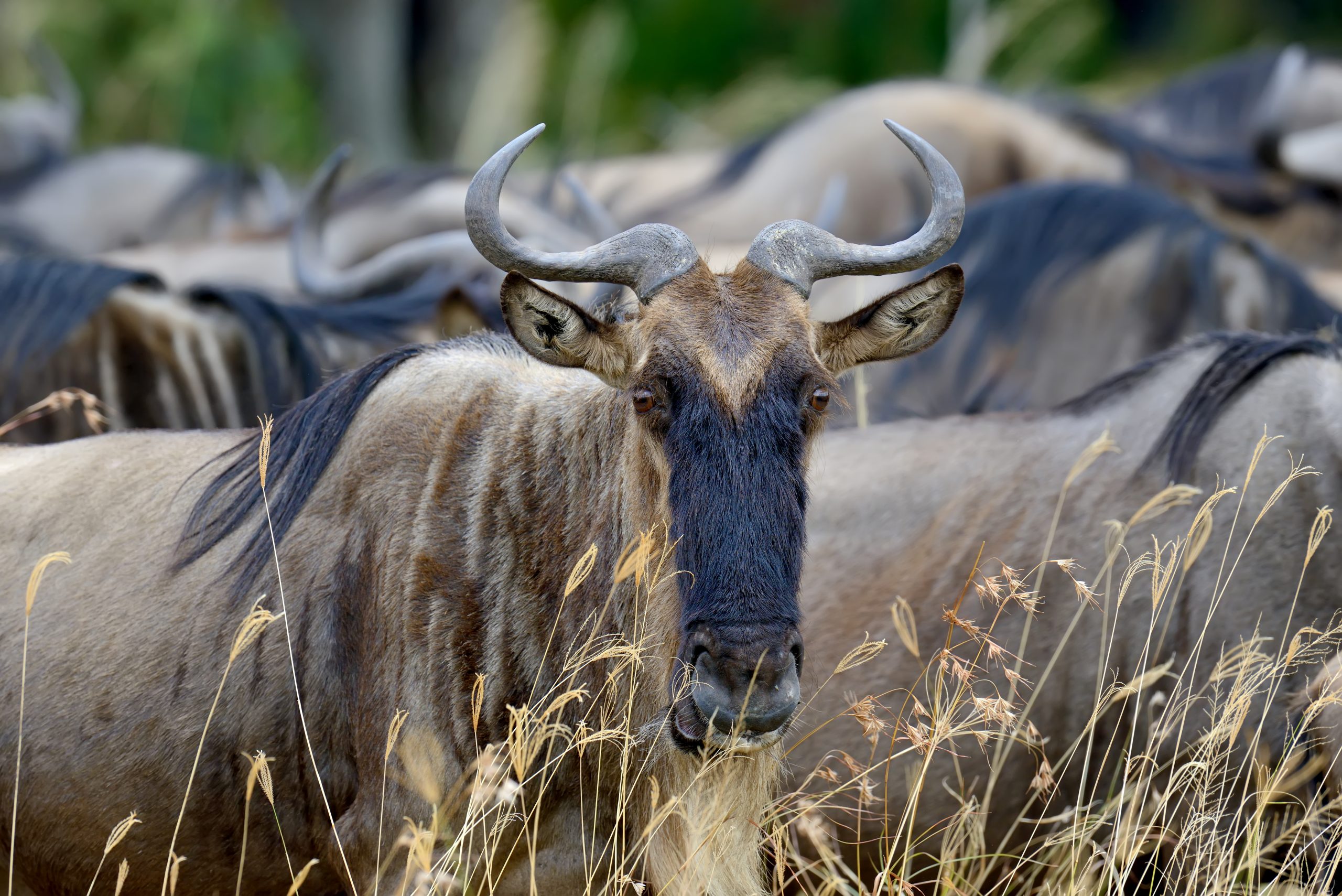 Always up for any excuse to buy a new rifle, I conspire with myself to rationalize that, yes, I really should get an 8mm Rem. Mag. Peculiar as it may be, the Eight Maggie happens to be the pet caliber of noted outdoor writer Craig Boddington, and I felt like a tribute was in order. I was hoping to equal Craig’s hallowed hunting hallmark of shooting all nine species of Africa’s spiral horned antelope. Only one other outdoor writer besides Craig had ever shot all nine: Warren Page, former shooting editor of Field & Stream. Now that I was about to become the third to bag all nine, a new rifle was in order.

Picking Craig’s pet caliber led to another decision—what rifle? For sure I want a 26-inch barrel to milk all the velocity possible from the big magnum, but it should be lightweight and easy to carry since it’s a plains game rifle. Long barrel, magnum action, lightweight … I called Melvin Forbes at Ultra Light Arms (technically, New Ultra Light Arms after Mel bought his company back from Colt, but that’s another story).

Mel built the rifle on his Model 28 magnum action with a blind magazine holding but two extra cartridges in the slim stock. I topped it with a Zeiss 2.5-12x with a ballistic reticle that can be set to a cartridge’s trajectory.

My ninth species of spiral horn would be the nyala, not one of the toughies, like bongo or sitatunga or Lord Derby eland. Those toughies I’d already ticked off the list. I also checked the boxes for greater and lesser kudu, including rare Abyssinian subspecies. Bushbuck were bagged, seven of the eight varieties. I even scored with a tremendous mountain nyala in Ethiopia, perhaps the most challenging of all nine. Eight down, one to go—of all things, a common nyala.

Rifle chosen, I then booked the safari, choosing Mozambique over South Africa because Mozambique offers free-range nyala in native habitat while South Africa is mostly high-fence game ranches with a few free-range exceptions. Warren Page would spin in his grave if I shot my ninth spiral horn on a farm.

Other game was available on the Zambezi flood plain. I shot a lovely common waterbuck with over 30-inch horns, a superb trophy. He dropped like a puppet with his strings cut. It looked like a spine shot but it was a shoulder shot. I was accustomed to such performance from a Barnes TSX bullet but even by Barnes standards, this was Thor’s Hammer.

We hunted nyala in the bush, not the floodplain. We slowly picked our way through the thick stuff, stopping, listening, creeping ahead. The tracker saw the bull first, coming toward us. We froze. The bull too must’ve sensed something, as he stopped, cautious. This would be the shot, off-hand, no sticks, target angle zero, directly facing me, range 40 yards. Raking through the full length of his body, the 8mm solid copper bullet exited his rump and my ninth spiral horn collapsed.

I’ve since been on a half dozen more safaris with Craig’s pet caliber and the one-shot-drops just keep on keeping on. One trip, PH Dean Robinson saw me pole-ax first zebra, then wildebeest, two notoriously hard-to-drop animals, both not moving an inch.

“That’s not a rifle,” Dean exclaimed in disbelief. “That’s a bloody death ray!”

No surprise there. If Craig Boddington has a pet caliber, you can bet it’s a photon torpedo!