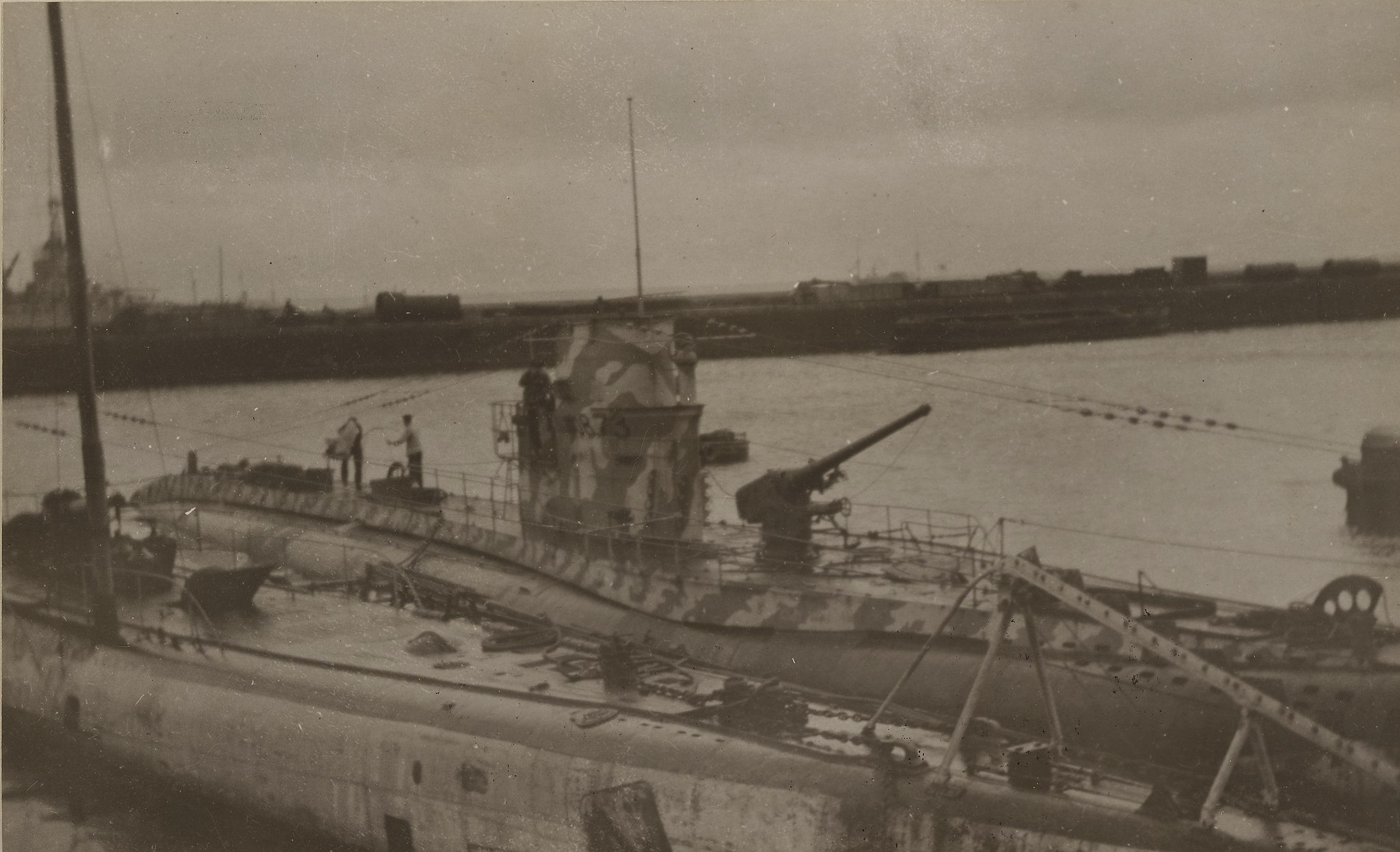 It was April, 1945. Kriegsmarine U-Boat 1206 was underway prowling off the coast of Aberdeenshire, Scotland. Captain Karl Adolf Schlitt needed to take a shit.

At this stage in the war, U-boat rations mostly consisted of preserved bread and bratlingspluver, a soy-based meat filler. Luckily, this submarine was equipped with a state-of-the-art toilet. Unlike most similar craft at the time, U-1206 did not have to store its waste in onboard septic tanks, a feature that freed up much needed stowage space. It instead had a marvelous piece of German engineering, a toilet that pushed poop into a pressurized airlock to be jettisoned directly out to sea.

Typical of such Teutonic tech, this toilet was incredibly complicated and required special training to operate—to flush—correctly. Time was of the essence, and the call of duty did not allow Captain Schlitt to find a toilet specialist. After a little tinkering with the order of operations, Schlitt admitted defeat and sought aid from an enlisted man. One may ask, why was proper toilet procedure so important? An overflowing toilet on land is a nuisance, but on a U-boat, it was a death trap. The battery used in U-boats was highly susceptible to chemical reactions with water. When exposed, it produced chlorine gas. In their wisdom, German engineers located the battery directly underneath the bathroom.

Captain Schlitt tried to explain what he had done so far to the toilet, but unfortunately was not as descriptive as he should have been. The sailor turned a valve and a pressurized mix of waste and seawater rushed back into the sub. Racing against the deadly gas filling the submarine, Schlitt burst into action to surface as quickly as possible. The crew blew the ballast tanks and fired off their torpedoes to lose weight.

But as they surfaced, they found themselves in even deeper shit: The British were there to greet them. Schlitt ordered the sub to be scuttled and the men to go overboard. Three men drowned to death and the rest were captured by the British. Captain Schlitt’s shit still reigns today as the most expensive wartime bowel movement in naval history.