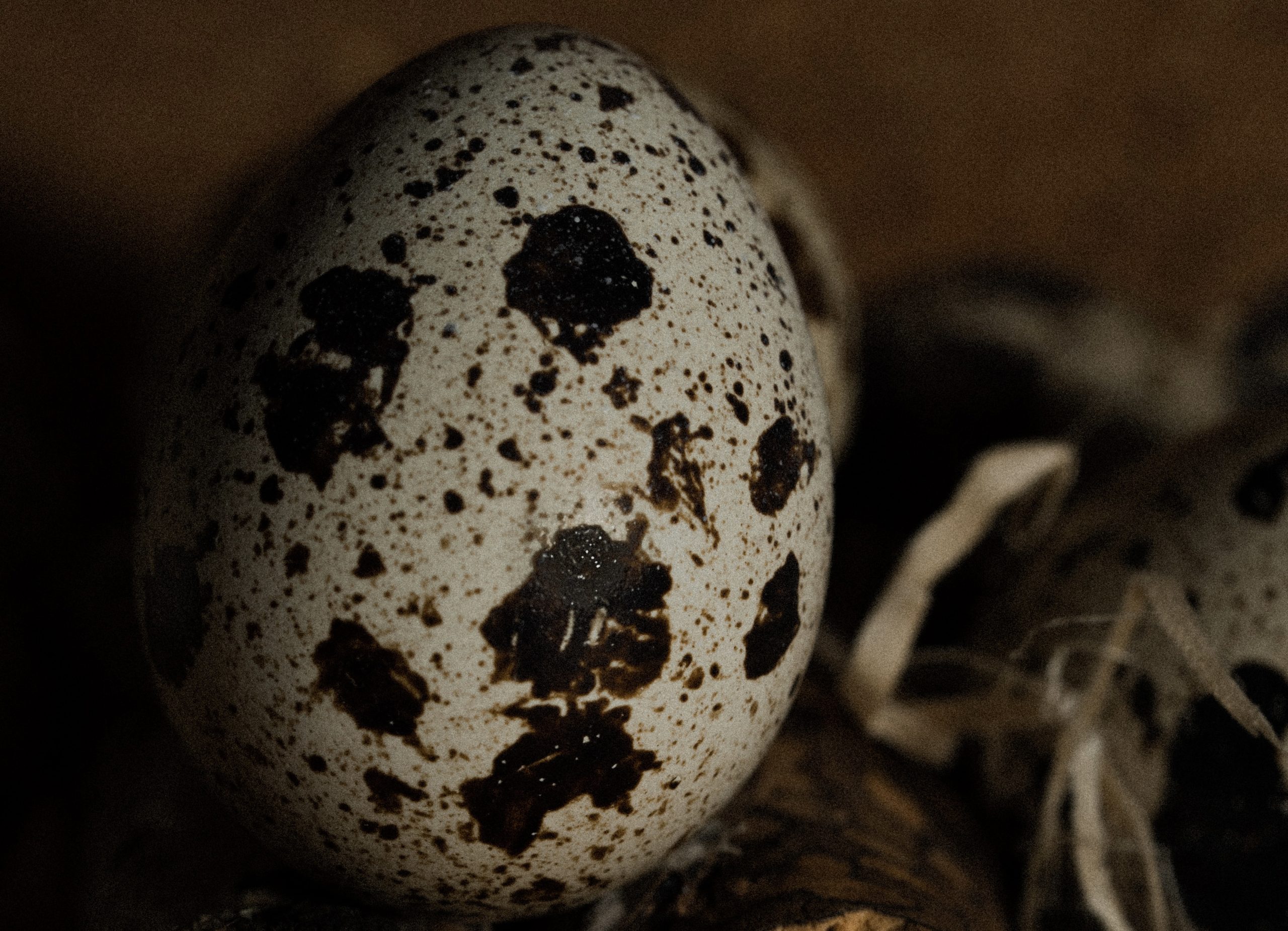 I long ago lost a hound, a bay horse, and a turtle-dove, and am still on their trail. Many are the travelers I have spoken concerning them, describing their tracks and what calls they answered to. I have met one or two who have heard the hound, and the tramp of the horse, and even seen the dove disappear behind a cloud, and they seemed as anxious to recover them as if they had lost them themselves.

—Henry David Thoreau, Walden; or, Life in the Woods

No one referred to “wild” quail in the 1970’s when I first followed a pointer’s nose into a covey rise. The term would have seemed oddly redundant: of course the birds were wild. Plentiful, too, if you had a good dog and knew where to look for them. But somehow by 2000 or so it came to pass that almost all the quail we hunted were the pen-raised kind. A true wild covey became something rare and noteworthy. We’ve usually had one or two wild coveys on our farm but we rarely hunted them. They always seemed so fragile, poised on the precipice between just enough to keep the past part of the present and no quail at all, a short step from relegating wild birds to mere memories.

It’s a weakness among Southerners of my vintage, the grandchildren of the children of those who fought the War, to extol the beauty of our traditions and to continue them long past the time when economics or common sense would have abandoned them to history. The almost tactile sound of flushing quail, the cacophonous chaotic glory of a wild covey rise, is a tradition many of us would be loath to lose. So for 30 years or more, as the land changed and the weather changed and the birds unaccountably became less and less a part of the Southern landscape, we clung resolutely to the belief that they were not quite gone from us, that they could be found again, rediscovered, in the sense of Thoreau’s bay horse, hound and turtle dove in the passage from Walden above.

A grail of sorts, the wild covey became a hunter’s touchstone, an asymptote, the standard by which modern quail hunting was judged, never quite to measure up. Each hunt became a search for the essential spark that first ignited our passion. We sought the spark not only in the birds themselves but in all the trappings and mysteries that comprise the quail tradition: the horses and mule-drawn wagons, the lithe little guns, the casual, respectful interplay between protagonists, black and white, men and dogs, bipeds, quadrupeds and brown-feathered rockets.

Strangely enough, sometime in the past year or two the grail may have returned.

After nearly half a lifetime of hoping, of nurturing the habitat the way you polish and re-polish the family silver, two years ago we started to see coveys we’d never seen before.  Coveys of wild birds exactly where coveys ought to be.  And our neighbors were seeing the same. And friends out west were telling us their coveys were coming back, too.

I didn’t know what to think at first.  Yes, we’d been burning and thinning and planting and generally doing the right stuff for a long time, but why was it working all of a sudden?  I still don’t know, and frankly I’m not asking too many questions. Why look a gift bird in the beak?

Last year we started hunting our quail with a friend’s dog, and if this year goes well I’m ready to train a puppy. That should jinx things thoroughly if in fact this is just a case of the hunting gods toying with mere mortals. Meanwhile I’m going to act as though I knew all along our prodigals would return.  Never turn down a happy ending.