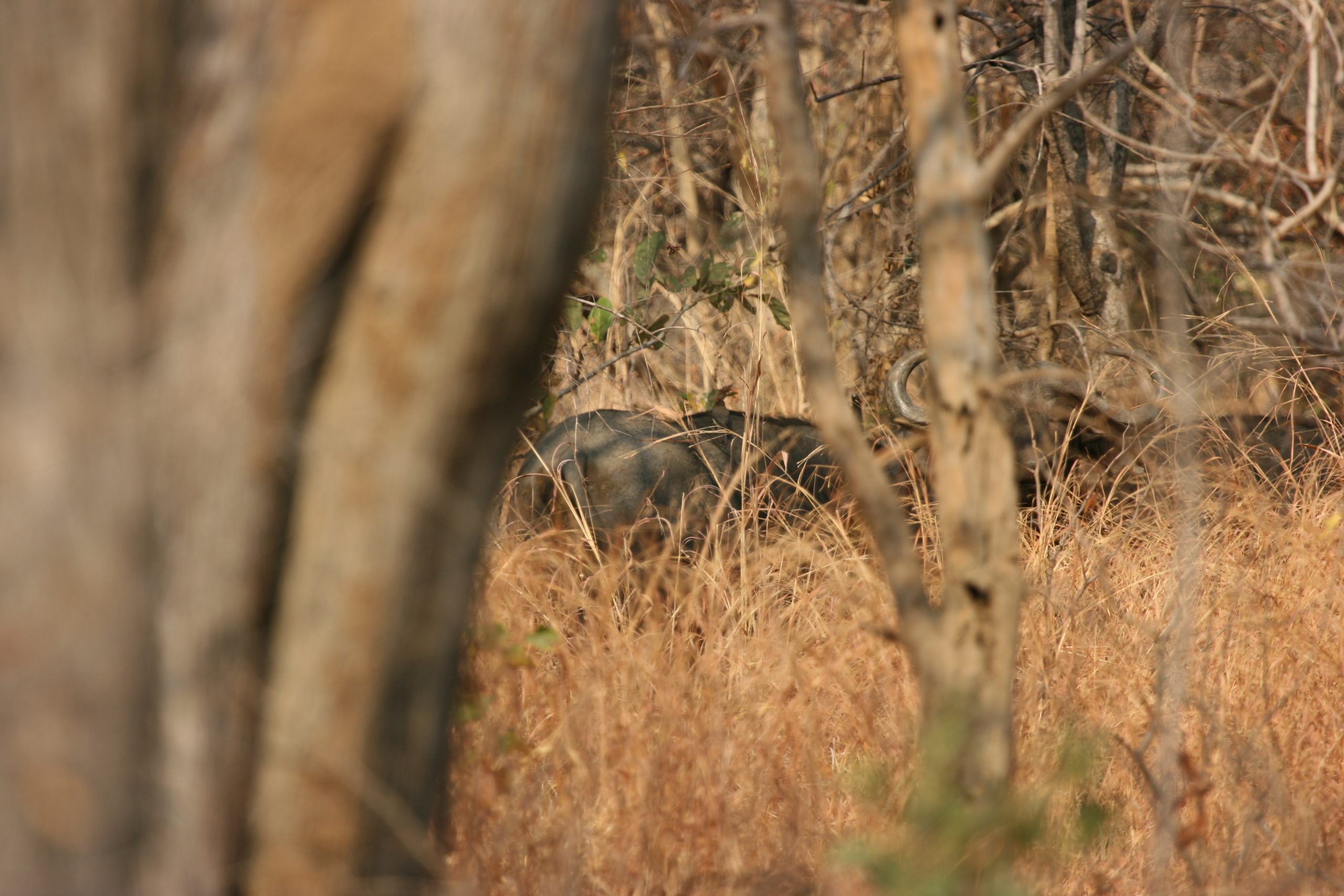 We didn’t grow up in a hunting family. Lots and lots of shooting, but very little hunting.  Hunting meant owning land and our suburban acre wasn’t up to the challenge. I had lots of catching-up to do so I spent my early 20s doing my best Daniel Boone impression. I hunted a ton. My brother, not so much.

We sat in one of those condo-style stands near the South Carolina coast, my 23-year-old-self “guiding” my older brother on his first deer hunt. The deer didn’t move until dusk, as is common in the South, so the light was fading by the time a fat doe stepped out of the fog at 200 yards.

We both had rifles: he a .308 and me a .280 Ackley. I watched the deer through my binos and slowly talked him through the process of taking a clean shot. Then I waited … and waited. It was taking far too long. What I could not understand was that, while he could see the deer’s silhouette, there wasn’t sufficient light to see any detail. He could follow the legs up to the body but wasn’t sure whether he was looking at a shoulder or a hip.

“Which end is the head on?”

“What?” I answered, shooting him a look that said, “You’re an asshole.”

“Which end is the head on?”

It was cold. Damp and frigid in the way that only the South, and maybe Alaska, can be. The Black family is not wired for cold. He had tried to shoot with his heavy gloves on.  Bad idea. The doe trotted off, unharmed. My scope was a little better than his in terms of low-light performance so I got ready in case she came back.

A few minutes later as it was teetering on the edge of legal shooting hours, the doe returned. Consciously removing my gloves, I got behind my rifle for what would be a chip shot only to find myself in an identical predicament to the one that he’d faced. My crosshairs swept up the leg and into the body, giving me a clean aiming point. But was it shoulder or hip?

“Right side,” he said, sparing me the asshole look.

This time it was a solid hit and he got to witness his first skinning and gutting between shots of Crown Royal. My brother ended-up getting a deer the following afternoon.

A few years later I found myself in the thorn country of Zimbabwe’s lowveld, on the tracks of a small herd of Cape Buffalo. After bumping the herd a time or two, we closed the distance to 30 yards. The shooting sticks were set up and I was soon behind the scope. Too easy. The bull was in thick cover, though, so I could only see tiny slices of black. I searched methodically until I found the shine of a hoof, then followed it up the leg until it met the body. For the life of me, though, I couldn’t tell stem from stern.

I swallowed my pride and asked “which end is the head on?”  The grizzled old PH did not look amused when he glanced my way over the top of his binos. I don’t know how you say “asshole” in Shona but his look translated the sentiment perfectly.

“Left side,” he growled.