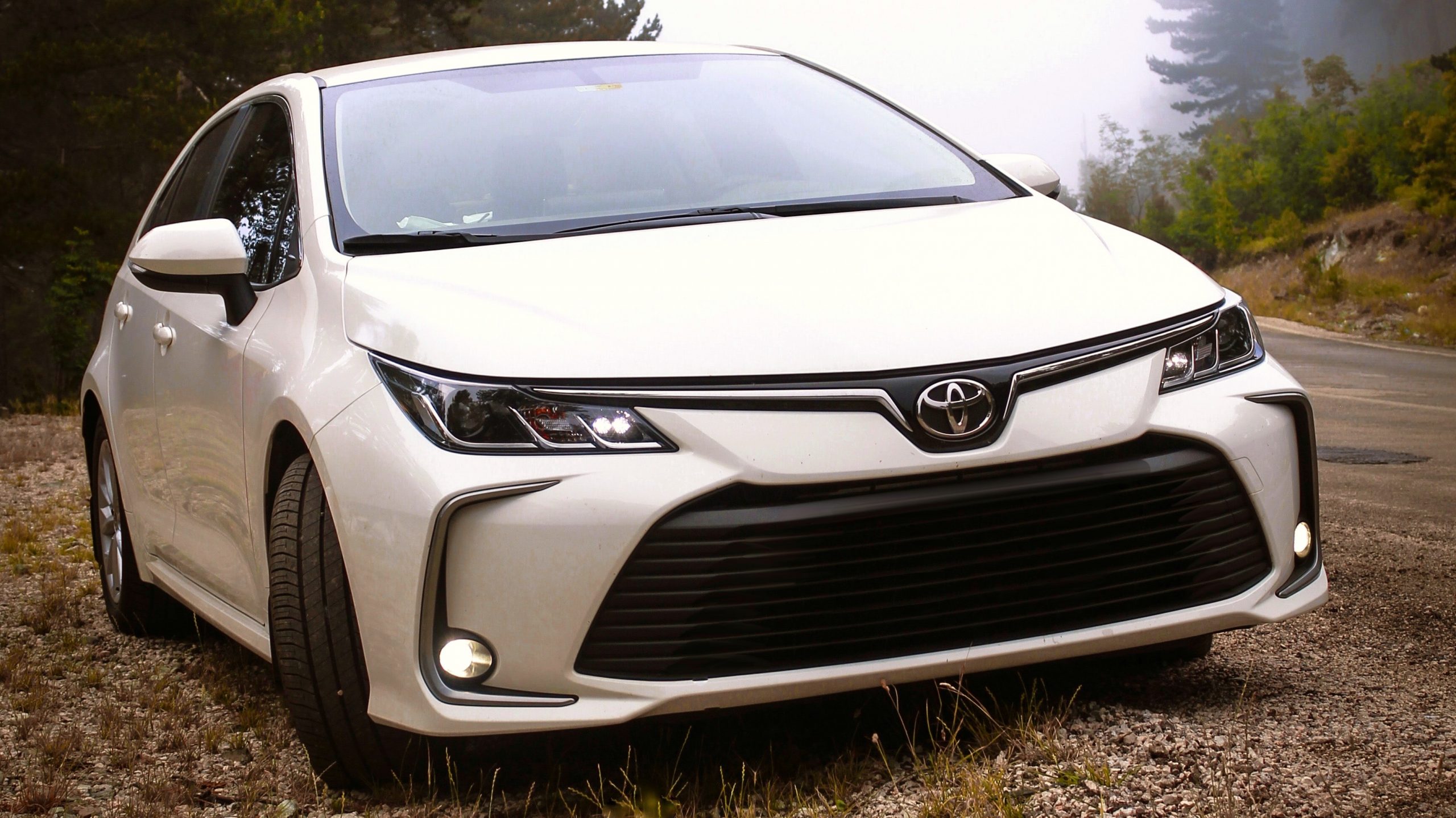 Bumper-to-bumper traffic on the 91; it’s sweltering for October, and my nerves are frayed.  Squinting at brake lights through heat waves, I wonder if anyone else has a bloody carcass in their trunk.

My body is shivering with the A/C and some gangster rap on full blast. I’m running on adrenaline; it’s been a long morning going into the afternoon, but I’m smiling because I proved them all wrong.

Yesterday my truck broke down. I thought I’d miss the last Friday of the season, but with some hustle I got a rental car to get me into the mountains. Everyone told me I was wasting my time and had no chance, but I went anyway.

Without a truck I had to park on the highway, which required a 3 am wake-up call, but I was in position before dawn. Owls hooted in the trees around me as I froze on that hill, waiting for the sun to come up.

Now down from the mountain, it’s hot, and this traffic is problematic.  At least two hours from the butcher, I hadn’t thought about what to do after taking the shot; I had no ice or idea what I was doing.

Traffic at a standstill, I looked over my shoulder into the trunk. With the back seat down I could see the carcass; the eyes dulled from air conditioning, blood dripped from the tongue. The rut smell made my eyes water.  The clock is ticking; I gotta get this meat to the butcher.

When those three deer walked up that gully, I couldn’t believe it. I had been out five times earlier in the season and hiked countless miles and hadn’t even seen a deer. Then like magic, only a hundred yards below me, they were picking their way through manzanita.

I jammed my rifle trying for a follow-up shot; short-stroked it in my excitement; luckily, there was no need. My placement had been perfect. Center chest, head on.  He bounded twice and flopped over in a cloud of dust.

For a minute I stood there with a filet knife like an idiot. It was the sharpest thing I had handy, and with no idea how to field-dress a deer, I let my inner primitive man take over and I slashed my way through the process.  Once the guts were out, the realization set in. There was a hill and a quarter-mile distance between me and the car. Two precious hours passed until I slid the buck over the bumper into the trunk. The drag had been exhausting; drenched in sweat, all illusions of carrying the deer from the woods over my shoulders like Robin Hood gone, I jumped in the car and drove it down the mountain like the rental it was.

Pulling into the strip mall was surreal relief; soccer moms were buying groceries at Vons, old folks were picking up prescriptions at CVS, the butcher shop was nestled in between. One of the few that still takes game meat in SoCal.

The butcher met me out back. He had a big belt buckle and a short-sleeved western shirt revealing sun-damaged arms; he looked like he belonged in Kansas, not Long Beach. Pushing his steel cart up to the car, he noticed all the smeared blood on the bumper.

“Who the hell taught you to hunt? Whitey Bulger?”  he questioned as I popped the trunk with the fob.

“You didn’t skin it!” he exclaimed.

“It’s my first deer; I have no idea what I’m doing. Is the meat okay?”  I asked nervously.

“I’ll charge you extra for skinning, and you better spray this trunk down for ticks and mites and shit.”

We both chuckled as a bum watched us with concern as we plunked the deer onto the cart.