The Most Epic Overland Travel For Sportsmen 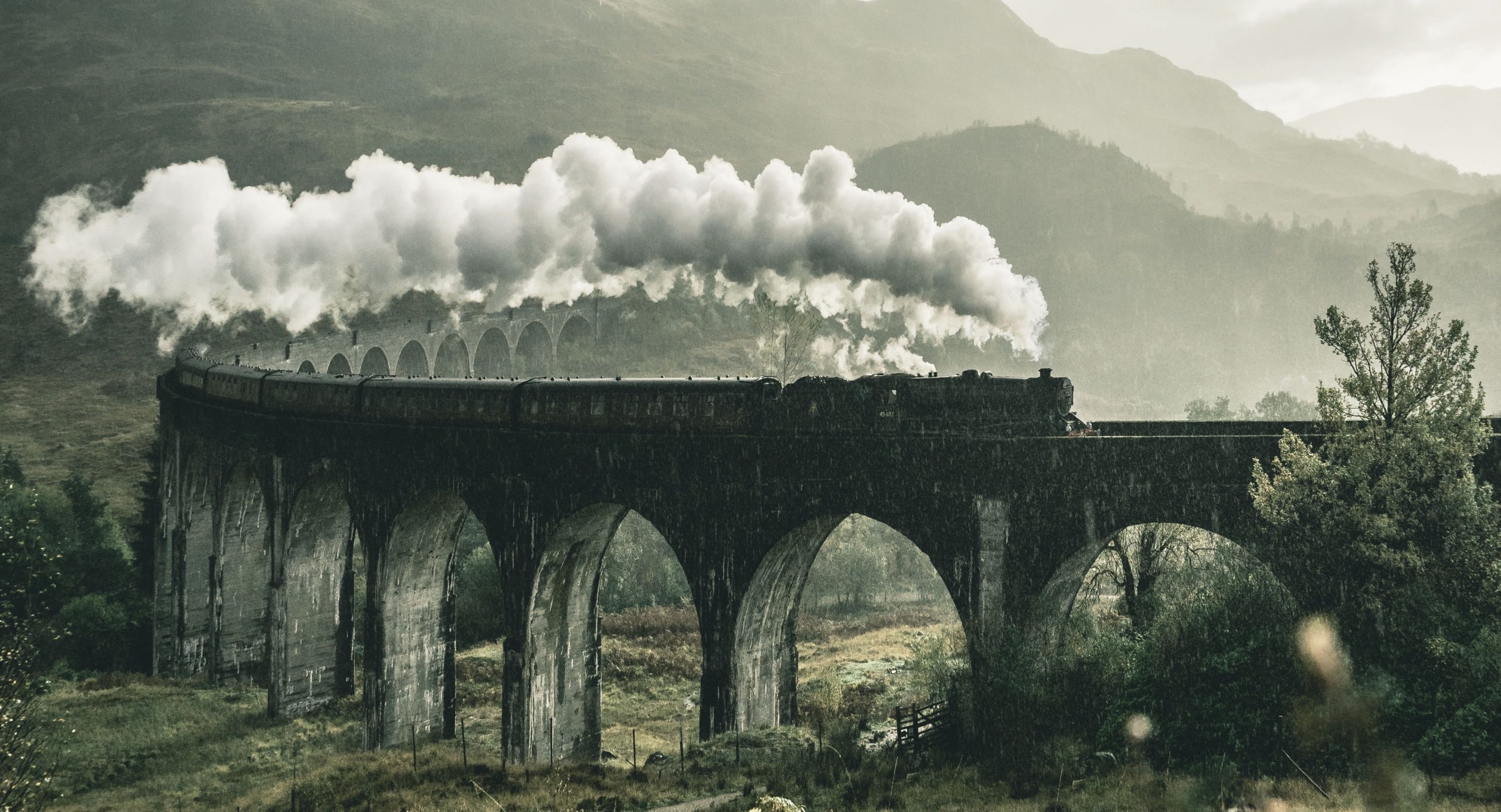 After a 12-hour connecting “flight” (ordeal is a better word) on United Airlines that left me bemoaning, can commercial air travel get any worse?, a buddy told me Amtrak allows the purchase of private train cars. Immediately my mind shifted into fantasy overdrive and reeled off thoughts like drag from a Zebco 33. My, um, train of thought went something like this:

2. Amtrak must really be desperate.

And that’s when reality hit me: none of my buddies ever know what the hell they’re talking about. It can’t be true, can it?

Low and behold after some internet sleuthing I discovered he wasn’t bullshitting: Amtrak actually does allow individuals to purchase private cars, outfit them, and hook them onto the main passenger train during certain routes!

Then I reached the dreaded fine print:

“Private car activities and personnel are subject to all applicable safety, security, operational and other rules and requirements of Amtrak and its host railroads.”

Just as I suspected. Rules. Rules ruin everything. But then I read them again, and honestly they didn’t seem so bad. To me it sounded like the read-between-the-lines “rules” for rich folks; like something Led Zeppelin’s pilot would say to Led Zeppelin as they boarded their Boeing 720 “Starship” after a gig:

Regardless, to hedge against unwanted scrutiny the first treatment my private car would receive is a window tinting so dark that I could weld in there without drawing attention. It’d also allow me to sleep like a bat during the day as my train rolls on down the line. Where to? Anywhere, really.

Amtrak also makes it clear that private car owners are responsible for regular maintenance and mechanical inspection. Sounds to me about like owning a plane or yacht. Expensive, but worth it if you can afford it–which I can’t, but I’m going to play out this little fantasy anyway. So here goes:

Remember when I said I’d shoot game off the rear deck? Let’s be realistic; it ain’t happenin’ with all the anti-gun lefties on the roads these days. They’d dial Homeland Security before the boys and I could get one mag deep into a prairie dog town. So I’d buy a Sim Hunt virtual reality hunting simulator for the rear of the car. I’d upload interactive scenes from the Kansas-Pacific railway circa 1871 as it hauled the bourgeoisie westward to San Fran. Challenges would include horse-charging Comanches, endless fields of buffalo, and coveys of quail flushing from the furrows every few seconds.

But I’m afraid the boys and I would soon tire of video games, so I’d wait until nightfall to unfurl the roof-mounted wobble trap thrower and a brace of Perazzi 20 gauges. If you don’t think you can shoot clays at night with a spotlight, you’re wrong.

The rear corner of the car would house a Dublin-pub-style mahogany bar with all the icy libations one bartender could possibly pour from Pauls Valley, OK, to San Antonio. Midway in there’d be a lounge furnished with two cigar-reeking leather couches imported from the Jefferson Island duck hunting club, a coal-burning stove, and a recliner reserved for bonafide sporting dogs.

Hot tub in the master’s chamber that doubles as a lobster boiler? Why not? Hidden gun vault? Check. Bed with a glass ceiling so I could gaze at the Milky Way? Oh yea. Dan Bilzarian’s thong brigade to play chess with until the wee hours? Alright now I’m being silly.

Point is, if you have the means, check out a private Amtrak car. Sounds to me like freedom on rails.

The Hogs of Camelot