The Making of a Mountain Man 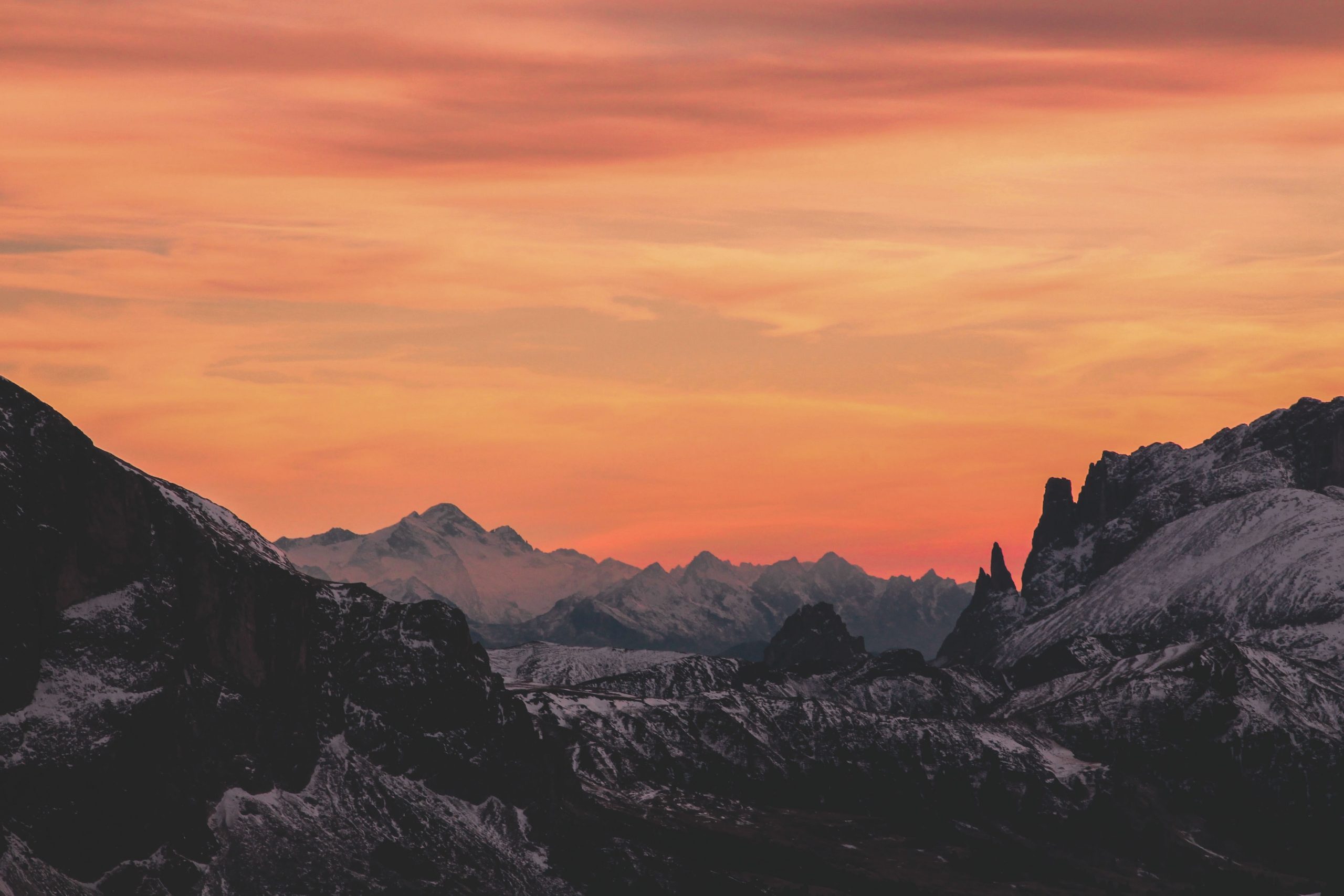 I signed up for a guide school to become a better hunter. My first year hunting deer in Southern California was a struggle, and while I successfully bagged a fork horn, I knew there was a lot more to learn. If I was going to get good at hunting, I needed some professional training, so I signed up for a 16-day June session at a school in Montana that included a Spring bear hunt. I had no idea it would change the trajectory of my entire life.

My first reality check occurred when instructor Rick picked me up from Missoula International.  Rick drove a 90’s vintage Ford Explorer that he grimly referred to as the “Exploder.”  Inside, it did have a tricked-out AR (worth more than the car) mounted in a rack on the ceiling, and the floor was littered with wadded topo maps and loaded 30-round magazines. On the center console, Rick kept a box of 100 hand-rolled cigarettes.  This man likes to smoke and shoot guns.  Welcome to Montana.

Ron’s first words didn’t register in my brain; he appeared from a different era.  If I used two words to describe him, it would be “ol’ miner.” He wore an old cowboy hat with a hole in the crown. His beard reached his chest and was yellow from tobacco smoke, and his skin was wrinkled beyond belief.  He was self-assured, of few words, and incredibly knowledgeable about hunting.

Over the next week, I learned the three Rules of Guide School:

There were two of us in Rick’s school, myself and an Australian dude named John. Only one of us would graduate.  For eight days, Rick taught John and me how to navigate the backcountry with topo maps and how to find game animals through merciless tests meant to develop our self-reliance. We were hiking at least 10 miles a day and sleeping five hours per night.

On Day nine John came unraveled. We were deep in the dense forest when we heard Rick drive off, which meant he’d abandoned us again, and we had to navigate our way to the rendezvous, miles away. Frustrated that Rick left with his stuff and feeling claustrophobic by the never-ending wet vegetation, John went ballistic. The rule was: Don’t leave your shit, but it could also be: Don’t lose your shit because that’s when I found out how scary it can be to be with an armed and unstable Australian deep in Montana’s backcountry.

“FUCK IT!” John screamed at the trees as he yanked his pistol from its plastic holster and then shot trees, rocks and stumps in every direction. Half crouched in cover; I watched helplessly as my classmate exercised a complete freak-out.

Ammunition depleted, John calmed down and explained he needed to “just blow off some steam, mate.”  I didn’t say anything, but I was pissed.  The next day John took an early flight home; he didn’t want to be a guide anymore, and I was glad for it. The guy stressed me out.

By the end of the course I was fifteen pounds lighter and could move deliberately through the landscape while taking in details along the way.  I had overcome obstacles I never thought I could before; I crossed deep-rushing creeks by way of fallen log bridges, shot and killed a bear, skinned it, packed it out 3 miles, and called in an elk within 20 yards. Distances were meaningless to me now; if I wanted to see what was over the next ridge, I simply walked to it, never thinking about the effort involved.

When I got home to California, I was different; my 16-day baptism in the Bitterroot morphed me into a mountain man. The city didn’t satisfy me anymore; I craved wilderness. So, within a year, I quit my job and moved to the mountains. I highly recommend going to guide school to become a better hunter; just don’t blame me if you end up living in a little cabin in the woods all by yourself.