The Hell of Winter’s Snow 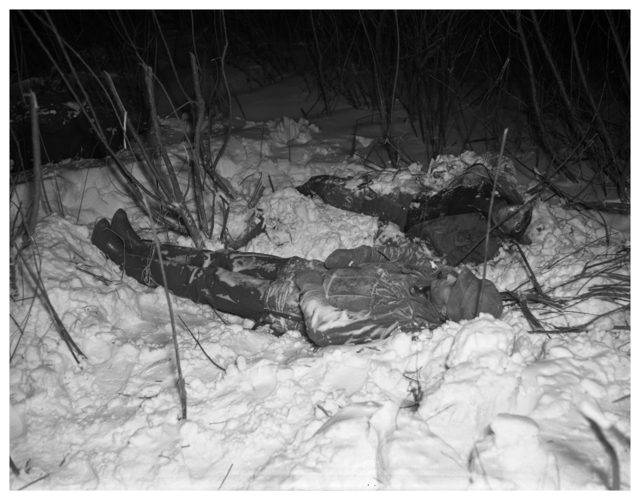 The silence of snow is haunting. A quiet force, methodic in nature. Purposeful with a singular mission, to consume. Across the Atlantic, the devilish lusts of Hitler were weaving a spider’s web. Stateside the Great Depression slowly faded; shadows of war crept along the Pacific Ocean. It was 1940.

In Minnesota, gardens bloomed into October yielding the last vestiges of summer’s bounty. By November 11th temperatures crept into the sixties. The warmth would not last. Duck hunting was flat in the upper Midwest. The “big migration” yet to occur. Of two million Minnesotans, over 120,000 pursued ducks. Multitudes of hunters emerged in the early hours on Armistice Day 1940. Skiffs neatly tucking into shallow sloughs. Wooden decoys jouncing among cattails. Double barrels impatient. Silently, in the west, a storm was forming.

Near mid-day, temperatures plummeted across the Mississippi River valley, the rains fell, then the ducks came. Countless numbers emerged from slate-covered skies. Hunter Sonny Ehlers said, “There was just a lot of birds moving. Ducks, there were ducks all over. And then she hit. Then it turned to rain, and rain to sleet and then sleet to snow and then wind. It blew hard.”

Along the river, frantic hunters, desperate for warmth burned decoys. Others cast aside their double guns, while groups shot limbs in a pleading effort for firewood. The Winona Republican-Herald stated, “Cherished guns, boats, decoys, and other hunting equipment counted for nothing in what became a fight for many hunters to save their lives. Boats and guns were abandoned all over the area and much of the equipment will never be recovered.” Men clung to the warmth of hunting dogs, or sought shelter under skiffs, others prayed.

Eighty years have passed since the blizzard. Death totals were between 140-155 people. In Minnesota 49 of these were duck hunters. Collegeville, MN recorded the largest snowfall of 26.6 inches. Regional forecasts were done from offices in Chicago. Moving forward smaller centers were formed to provide more accurate forecasts. The evening edition of the Herald wrote, “Lundeen rescued a father and his six-year-old son near Minnesota City. The father was so glad, Rolbiecki said, that when I got close enough he grabbed me in his arms and hugged me.”