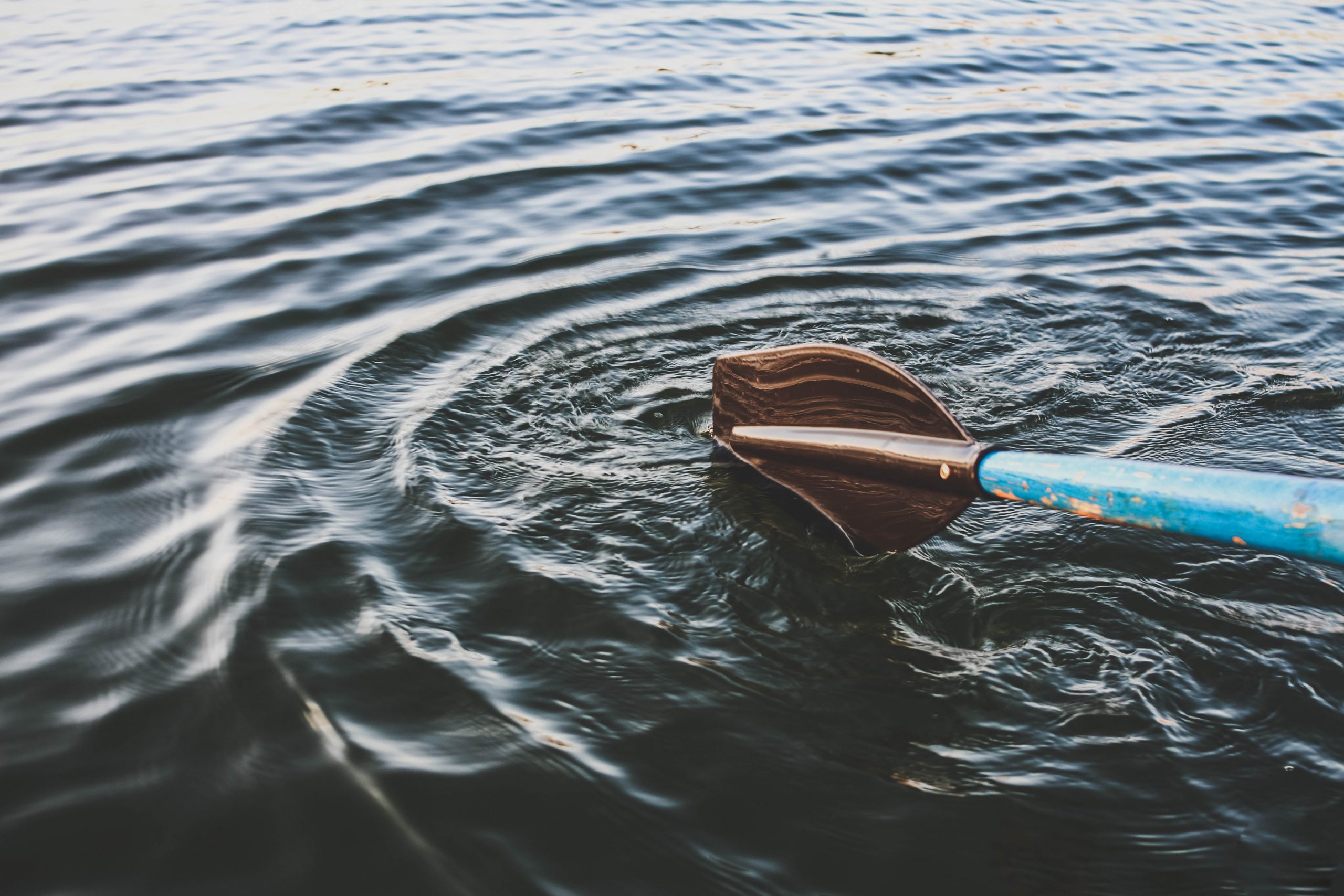 My face was battered, nose, jaw, and neck throbbed from sparring the night before.

A hotshot congressman had come down from Washington to do a little boxing at his hometown gym. I’d like to say I gave as good as I got, but that would be untrue; what I do have now is the honor of telling folks I got my ass beat by a United States congressman. (At least he’s not a liberal. Anyway, back to the story.)

Sipping coffee through an achy face, I said, “Fuck it” and decided to go fishing. It was a bit windy, but maybe it would make me feel better. So I set my coffee mug on some unpaid bills and threw the canoe into the back of the truck for some late-season trout.

Only after I had lugged the 14-footer to the water’s edge did I realize I forgot my fishing rod; dammit, I wasn’t about to haul it back up and drive home. I had my tackle box and some extra line; I’d improvise.

A fat tourist stared mildly interested while I chopped and yanked a willow branch from the shoreline. Then, cussing my way over to the canoe, I fashioned a crude Tom Sawyer-style pole. Shoved off, and once in deep water, I dropped a lure for some trolling.

Too cold to take my jacket off but too warm for hard paddling, the lake was unfriendly and a little busier than comfortable. Speed boat wakes tossed me off course, while my pathetic branch held 15 feet of line to the side while I struggled against the wind.

Okay, I’ll drift and try to relax; the wind pushed a perfect 3 knots, although the willow stick rig didn’t look promising. Dammit again, I forgot my lighter; this morning can’t get right!

Holding the suspended line between my thumb and forefinger, I waited. Nothing! And it was time to paddle against the wind again. Windy days suck in a canoe; it almost makes fishing more like work.

Christ, is that who I think it is? I shit you not, just then my ex-fiance’s father idled up in his 20-thousand-dollar pontoon boat, wearing sunglasses and smoking a cigar.

“Hey there, whatcha doing?” he said.

“Yeah, I forgot my fishing rod, didn’t want to turn back, it’s stupid, but you gotta try, right?”

Yeah, just my luck, seeing him and holding this dumb stick. is pontoon boat roared off, and the wake jostled my plastic canoe, forcing me to do some furious paddling or get swamped.  Man, if I had a boat like that, I’d fish every day.

Holding the line like an idiot and drifting again, things were not as relaxing as I had hoped.  Along with my face, the ol’ ego was bruised.  Maybe I should forget it and paddle in.

Then, a tug!  Oh, hell yeah!  Hand over hand, I yanked the fish in.  There it was!  A big trout, silver in the sun!  And suddenly, everything was suddenly okay.

I’m sorry for all the curse words, but goddammit … I love fishing.