The Best Jackrabbit Hunting Story I Ever Heard 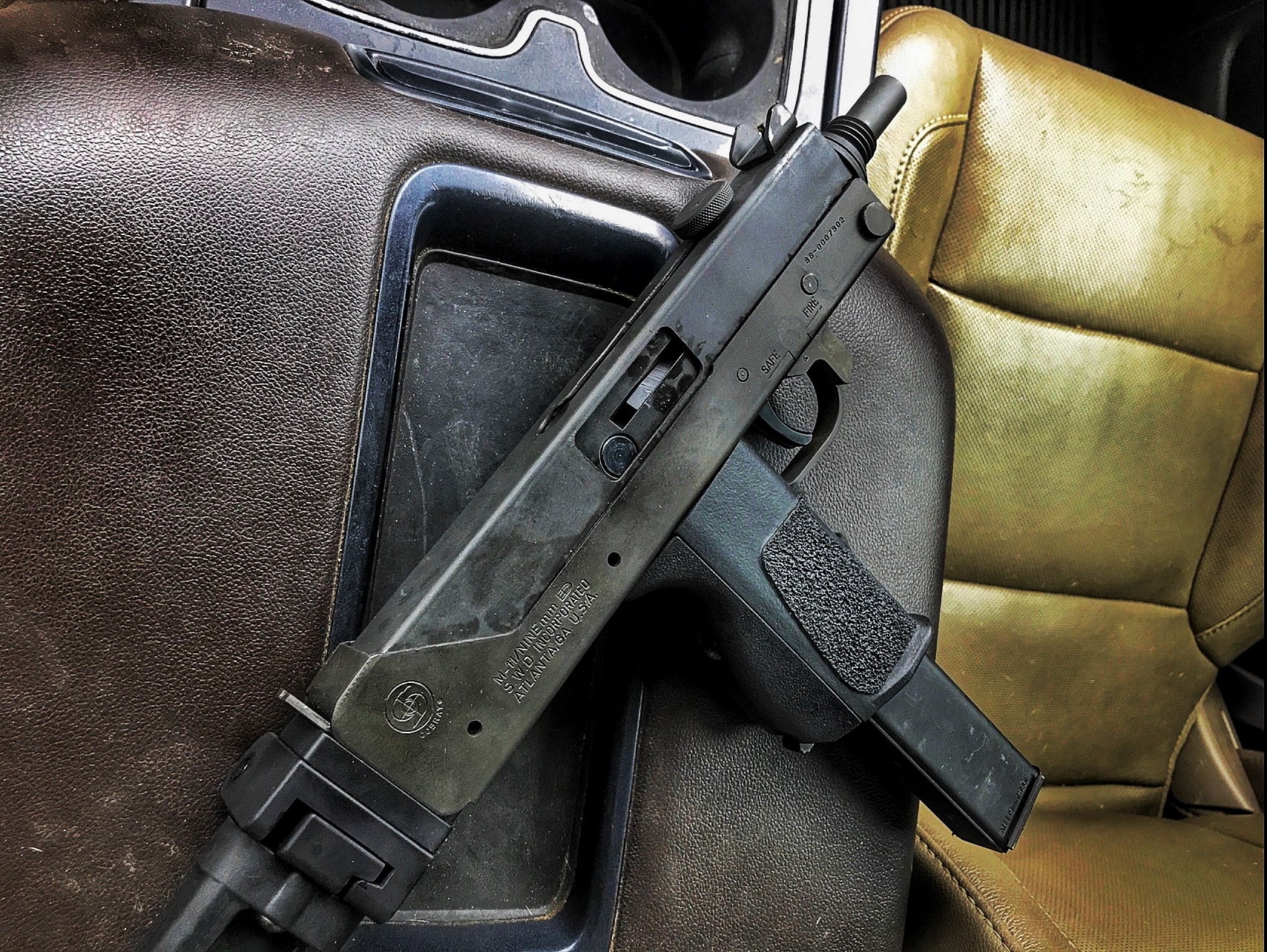 Ted – not his real name – owned a company that built metal buildings for the oil field industry. It was a multimillion-dollar company and Ted built it from the ground up through sheer determination, nose-to-the-grindstone hard work, and by building relationships. Ted did extremely well at the latter because he would find out what potential clients enjoyed then offered them a weekend of it. He took potential clients golfing, hunting, fishing, to concerts, to clubs, and on vacation. He did what it took to make the client appreciate him and to explain what his company could and would do for them.

This usually worked out after the first attempt to show the client a good time.

“I took this one guy everywhere and he never would pull the trigger on signing a contract. I took him deer hunting in South Texas. He got a monster buck. Took him deep-sea fishing and on a North Texas elk hunt. He loved it all but nada…zip…nothing.

Then I took him out to a ranch in West Texas. Just desolate. I told him to get dressed for hunting. I walk him out to the [Kawasaki] Mule. Show him there in the bed, a box and an ice chest. I open up the cooler to show him like six bottles of Crown n’ a bunch of Cokes. Then I open the box to show him a couple of Mac 10’s. Nine mills. And an assload of loaded mags. I say, ‘We’re gonna drink Crown n’ Cokes and strafe jackrabbits until there ain’t no more rabbits, ammo, or drinks – whichever happens first.’

His face just lit up.  I mean GLOWED!

He signed the deal that night.

I can’t count the number of rabbits we killed.