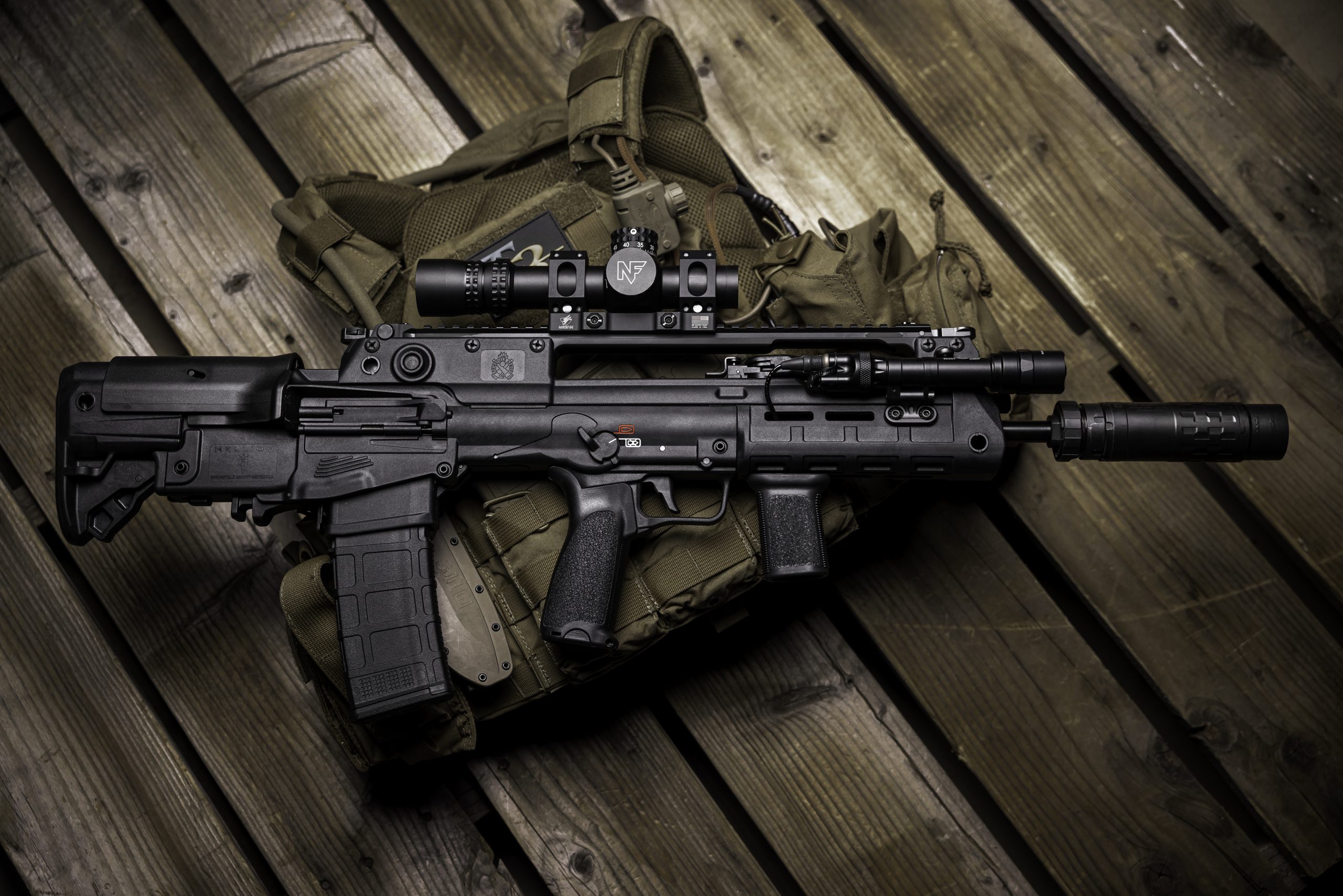 In my younger days my hunting buddies and I had a standing rule: Any cat more than a mile from a house was considered feral … and dealt with accordingly. This normally consisted of a load of No. 6’s but often .22’s were used, and in one spectacular fashion, my Ruger Super Blackhawk .44.

Now don’t get your panties in a bunch. Feral cats destroy millions of songbirds, game birds and small game annually and they should be shot. So our actions were not an early sign of a budding psychopath, but an unselfish act of conservation. Hell, I even had a house cat (named the General Lee—not for any racial reasons, but because he was bright orange and the Dukes of Hazzard was a big deal back then). And before you go getting sanctimonious keep in mind you, yes you, are simply paying someone else to do your cat-killing for you. USDA/APHIS employs agents to shoot cats full time on federal waterfowl areas—look it up.

But I digress. What made me think of cat killin’ after all these years was holding Springfield’s newest offering, the Hellion.

“This would have made a perfect ditch tiger gun,” I thought.

To understand my thought process, a bit of context is in order. When I turned old enough to drive, I inherited my mother’s worn-out minivan. It had a sliding door that my buddies and I treated like a Huey gunship on our nighttime search-and-destroy missions for what we colloquially called “ditch tigers.” Our main armament was a Remington 870 with a Maglite taped under the barrel. As effective as it was, it was hard to wield inside the minivan, and many a tiger got away if it suddenly swapped ditches and one was forced to reposition to the driver-side window.

How nice this compact bullpup would have been.

If you are not familiar with bullpups in general, no one can blame you. To the average American they are obscure.  While dozens of models have appeared over the years by the likes of Steyr, Walther, BAE,  IWI, FN, Kel-Tec, and HK to name a few, they never really caught on with the American shooter. Shame. They offer many benefits over traditional rifles.

The obvious advantage is overall length. Yes, you can get a 6” or 9” barrel on an AR-braced pistol to make it compact, but you won’t enjoy the basketball-size flash, finicky reliability, and diminished ballistics that come with it. Or you can get a Hellion with a 16” barrel that delivers rifle-type ballistics, runs perfectly and has a subdued muzzle flash—all in the same overall length as the AR pistol.

When you first hold the Hellion, you’ll immediately note its weight is centered behind the hands, close to the shoulder. It is comfortable. It is stable. It works well under rapid fire–watch this Croatian badass running a full-auto version of the Hellion (the long-proven Croatian VHS, made in the same factory as the Hellion, btw) and see what you think for control and muzzle rise.

I spent a week testing the Hellion and came away impressed. After several thousand rounds through multiple guns, I never saw a malfunction, and none of the guns were cleaned. That reliability is inherent in the design. The Hellion uses a two-position (suppressed and unsuppressed) adjustable, piston-operated gas system, which bleeds gas out of the mechanism after cycling, whereas a traditional AR dumps its operating gas into the heart of the action. (In short, an AR shits where it eats).  If you clean an AR regularly, no problem. But if you are like me, it can become one.

In the accuracy department I have to say the Hellion’s hammer forged barrel is a shooter.  It is hindered slightly by its trigger, but I was still able to shoot MOA groups with it. For what it is designed for, it’s good enough. A few other features stood out, such as its integrated flip-up sights in its picatinny rail, a centered charging handle, M-lok holes in the  3, 6, and 9 positions, as well as it being fully ambidextrous. As a final nice touch, the Hellion takes AR-pattern mags.

I haven’t shot a cat in years, but I’m thinking about buying a Hellion, equipping a light and seeing if I can find an old minivan to borrow for an evening. I’ll keep you posted.

The trigger isn’t going to blow you away.

The only potential downside to the Hellion, like any bullpup, is familiarity. Hand an AR guy any other AR and it will take about 5 seconds for him to run it like he stole it. Not so with a bullpup. It’s balanced much differently, and its manual of arms is different—not better or worse, just different. If you like a bullpup for its advantages, train with it and it will become second nature, but don’t expect to swap back and forth between other rifle styles seamlessly.