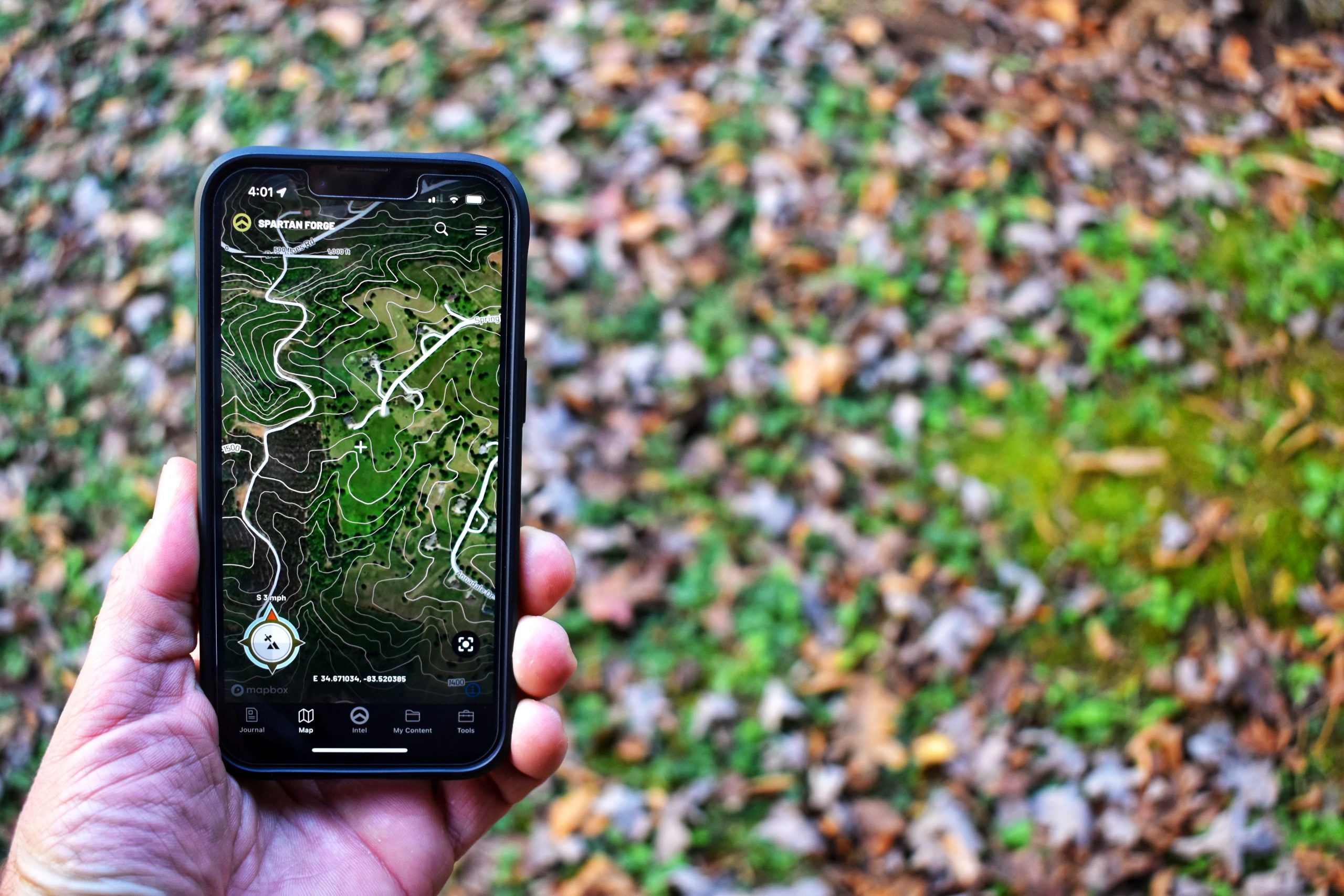 They say Jim Bridger once remarked, “I ain’t never been lost before … but I was once bewildered for three whole days.”  By “they” I mean the old dirty guy with a wizard beard who traded that anecdote to me in exchange for a cigarette one night outside a bar. I have since learned that this quotation has been adopted by other regions and assigned different provenances—but in Montana, at least according to my new friend “Meth-Gandalf,”Jim Bridger said it and that’s that.

Fact is, getting lost is a touchy subject.  We all do it occasionally, but we don’t talk about it, like what happens to a grown man watching Legends of the Fall at midnight after a few whiskeys. The real trick is finding yourself when it happens, geographically that is.

Or you can not get lost in the first place.

In this day and age, even techno-curmudgeons like myself use mapping apps to stay on the right side of both the law and the grave. Dropping an animal on the wrong side of a dilapidated fence or setting up your blind too close to where the farmer’s daughter washes her tractor can have inconvenient or even dangerous implications, depending on the landowner.

Enter Spartan Forge, a new mapping app for the tactical planning and execution of hunts across the United States.

My buddy Bill Thompson created Spartan Forge after two decades of tracking terrorists and threats as an Army intelligence officer. I’m told that artificial intelligence makes up most of that process, and so it can be applied to the hunting and scouting applications of the everyday civilian outdoorsman. So that’s what Bill did.

Spartan Forge integrates all of the usual GPS, landowner, elevation, and mapping data into an interface easy enough that I can use it—but that’s just for starters.

This app does much more than most mapping apps, including:

It catalogs historical and forecasted environmental data, like wind, temperature, and precipitation to help you plan when and where to make your hunt. Savvy readers will understand that this info can also be used to determine where you should have been hunting.

It displays specialized maps that utilize the aforementioned artificial intelligence to predict the movements of whitetail deer. This information is derived from years of collared deer studies throughout the US. Big Brother is real; turns out, it’s you.

It contains journaling features for making entries on the fly, because we know chicks always dig a sensitive and expressive guy, and especially one that makes such sweet comments like “Nearly plugged a 10-point beauty that took my breath away last night.”

Its satellite and UAV recorded maps are available on your phone not only in outrageous detail,  but are taken from several different times of year, allowing you to see through tree coverage and canopy to spot game trails. Terrorists and deer don’t stand much of a chance.

And so, Spartan Forge is my co-pilot this hunting season. Sure, there’s a small learning curve for those of us who still shoot toasters in the backyard when they stop working, but nothing insurmountable. Recently I’ve enjoyed sitting in the OP-Center (my master bathroom), creating sophisticated plans of attack for hunts that I didn’t realize could be executed in my area of operation. In fact, I think I’ve figured out where that farmer’s daughter keeps the tractor. Maybe technology is not so scary after all.

Spartan Forge is available as a mobile app in the Apple Store or on Google Play. The maps

can be downloaded for offline perusal while in areas of no cell signal, if you remember to do

so ahead of time. All inclusive monthly and yearly subscriptions are offered at a very competitive rate that won’t bust your new gear slush fund or diminish your ability to support single moms who like to dance on stage.

More to come from the FE team as field testing continues…

Pros: Wonderful resource for hunting and for finding your truck; satellite maps have overlays for various times of year.

Cons: It’s cell-phone based, therefore it can be almost as distracting as Instagram.