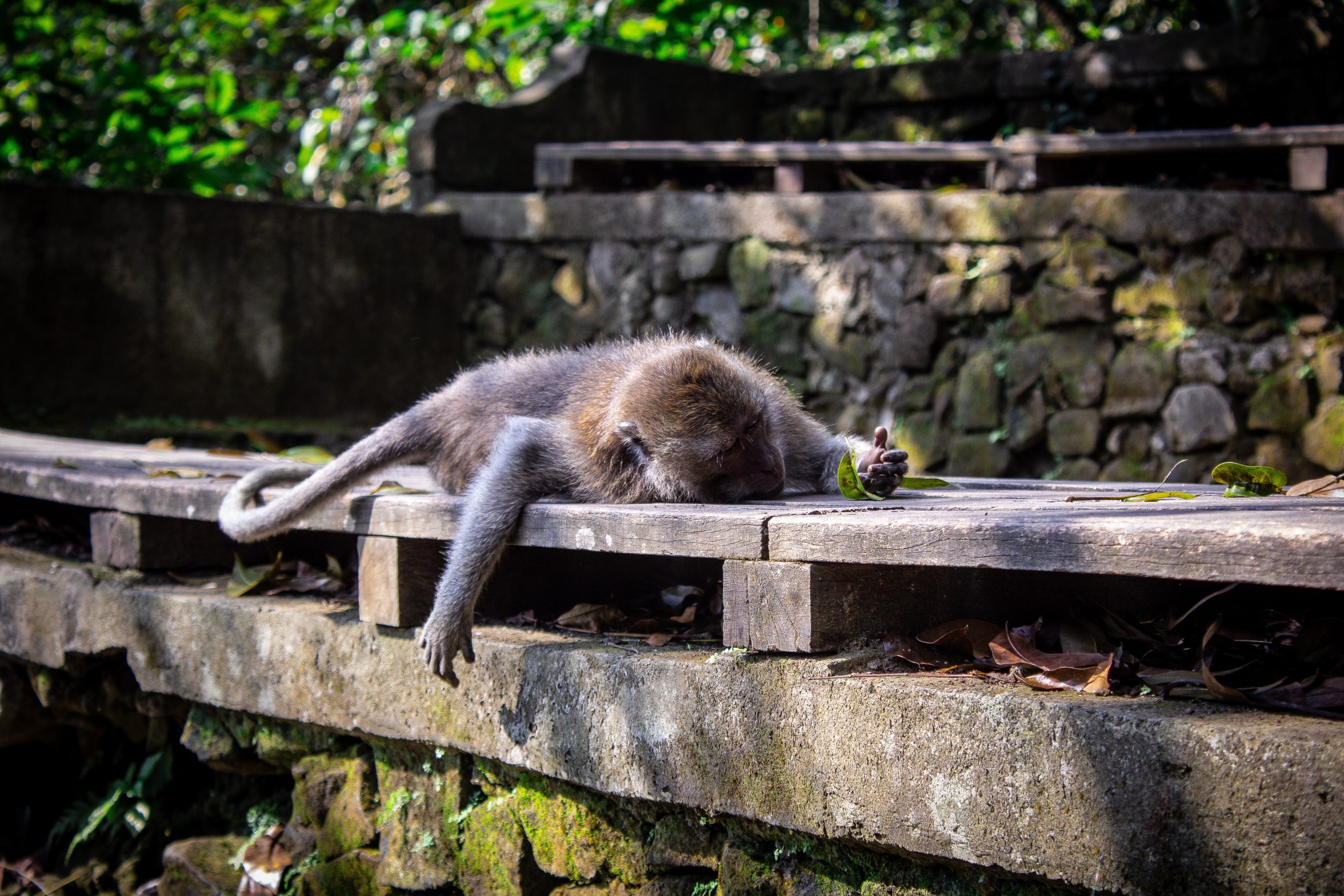 Recently a five-year-old girl was killed in India …

By having the skin ripped from her body …

By a troop of monkeys …

In the middle of the day.

No, that’s not a personal opinion.

Five-year-old Narmada was playing with her friends near the Nakatiya River when a troop of monkeys attacked her. Locals from Bichpui village rushed to the screams, collected the children, and took them to the local health center. Narmada’s father, Nand Kishore, told The Times of India, “There have been cases of monkey bites before but only if one is too close to the simians. In this case, the monkeys were quite aggressive and had bitten my daughter almost everywhere. When I reached the spot, my daughter was crying for help.”

Narmada died from severe blood loss as a result of having her skin flayed by the monkeys.

Local Station House Officer Ashok Kumar explained, “The family has been assured compensation under relevant acts. The locals had demanded that the monkeys be trapped. We advised them to take help from the forest department and gram panchayat office.”

As a father, let me say: This statement pisses me off.

Seriously, what type of compensation could there be for having lost your daughter by way of her skin being ripped from her body due to a simian scourge that you had warned authorities about and begged for their removal?

Unfortunately, this isn’t the first time the area has had people injured by monkeys. Last year a troop of the filthy beasts collapsed the roof of a house in the neighboring region, all but crushing the 35-year-old woman and her three children.

It’s time for a monkey cleanse in India.

But seeing as there is almost no such thing as gun ownership or legalized hunting upon the subcontinent, I suppose it’s up to me and the rest of the Field Ethos staff to take care of it. Please, President Ram Nath Kovind, let us come to India to help you with your monkey problem. I’ve hated monkeys since I could stand, and I’m no stranger to controversial hunts. Also, I look quite handsome wielding a Uzi … or an AK … or a pot-metal single-shot shotgun. Whatever.