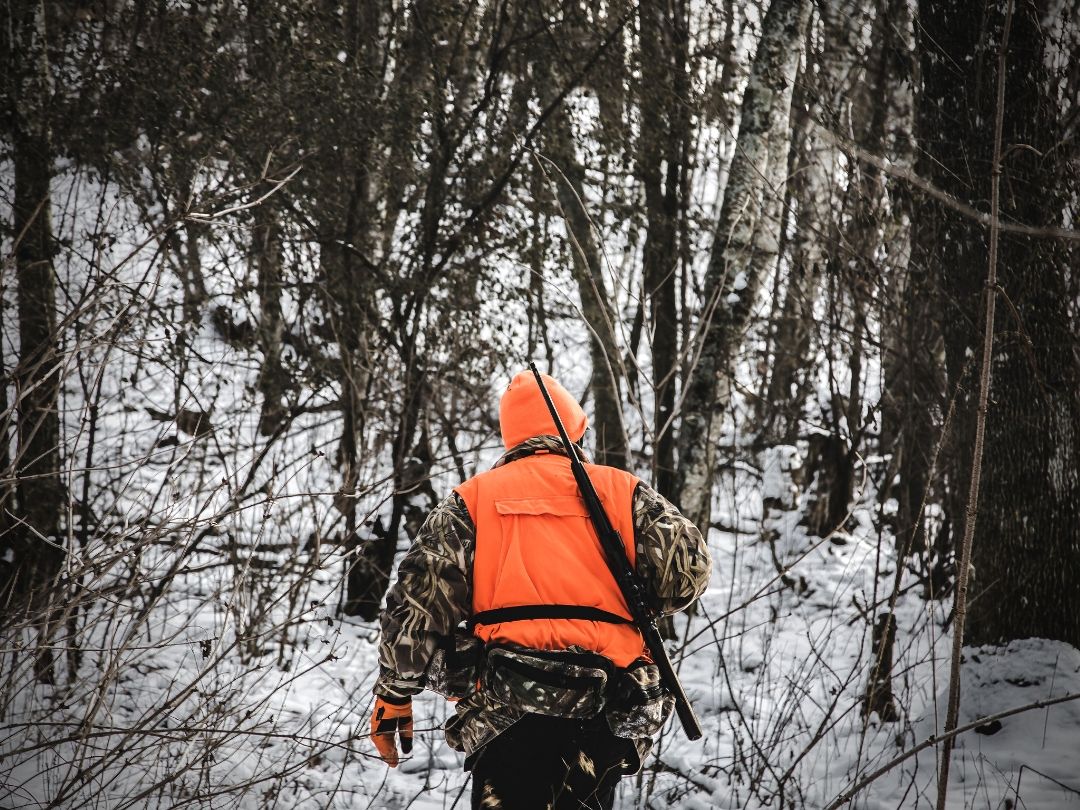 In my earliest memories of it, I was much too young to have a part in handling live snappers. My two older brothers were both reluctantly involved, looking at the entire process as more of a hazardous chore than a culmination of sport. The unspoken truth was that this was a means of putting meat on the table, an action that would give mom’s “goulash” some substance.

Bucking a turtle down into portions was as much about stomach as it was technique. My father possessed both and made sure to provide sermon on the subject with each turtle and every passing season. He was doing his part, I suppose, as a father sharing the proverbial lore with his sons. In those moments, as he processed snapping turtles, he stood 10 feet tall in my young, impressionable mind, even with my perspective safely perched atop the woodpile.

I remember teasing my brother Bob, as he would look away without fail, each time dad lowered the axe. That was the luxury of simply pulling on the tail. For my brother Rick, that was not an option. He was on the business end of things, the one left holding the proverbial stick, which the snapper had unwittingly latched on to. Rick’s hands were nearer to the path of the blade and mere inches from those savage jowls. For Rick, it was both eyes open.

There was something very primal in watching my brothers’ opposing pull on that prehistoric creature, the simple goal, to expose its neck to my father’s will and mercy.

Snappers were a first for me – the first time I would bear witness to field dressing a creature of the wild, forging my mind’s connection between field and fork. The land provides. I feel fortunate to have learned that at a young age, the strength that comes from knowing the source and fate of sustenance.

Those early events served as a catalyst, shaping my youth into a string of quests, of tasting the nectar of the wild. My dad was there every step of the way. He was there to lend a hand when I field dressed my first whitetail. He answered the call when it was time to recover my first black bear. He seemed to know when to guide me and when to be nothing more than a silent observer.

The campfire was another ever-present element of my youth. It served as a medium for feast and fellowship. As my own role as a steward has expanded with fatherhood and grandchildren, I look to the fire as a nexus for sharing ancestral stories of wisdom, adventure, and yes, even a snapper. There is a certain magic in seeing the glow of the fire reflecting in a child’s eyes, knowing that flickering ember is tugging at their primal being.

Ensuring that the fire is lit for those grandkids is where I am today, in my evolution as a sportsman.

A few years ago, I found out that I had yet another role to fill…

It was September of 2016, the first fall after my mother had passed away. My dad drove up to my place to pay a visit. He and I sat on the porch for a long while, when he abruptly diverged from our simple conversation; “I’m going to hunt deer again this fall. Your mom didn’t want me to hunt after I had heart issues, but…”

Dad didn’t finish that sentence and I didn’t ask him to. I knew what he was feeling. His 74-year-old spirit was feeling the pull. We spent a few hours that afternoon in my woods, orienting dad to the patterns of the local whitetail and reviewing his path of entry to my best stand.

I can’t say whether or not my dad saw deer on any given day of that nine-day season, but I have my suspicions. What I do know is that he didn’t pull the trigger until the last day of the hunt. About one hour before dark, I heard a single rifle shot.

In the days leading up to the season, we had agreed to a plan for field dressing any deer that dad might harvest. I lobbied to do the work and he agreed. In the moment, there in the fading light of that final day’s hunt, all of that changed. dad knelt beside his kill, hand on her neck, and looked up at me and asked me for my knife. He wanted that full primal experience, one more time. He wanted to reach into the rib cage of that wild creature and pull its heart.

I smiled and handed my father the knife. I was left with one simple task. I sat there in the darkness, assuming my role as nothing more than a silent observer.

It’s in these moments, where we feel that unbreakable tether to our past and the undeniable stoking of the ancestral fire.

Why the A5 is Just Better