Once Upon A Time In Montana 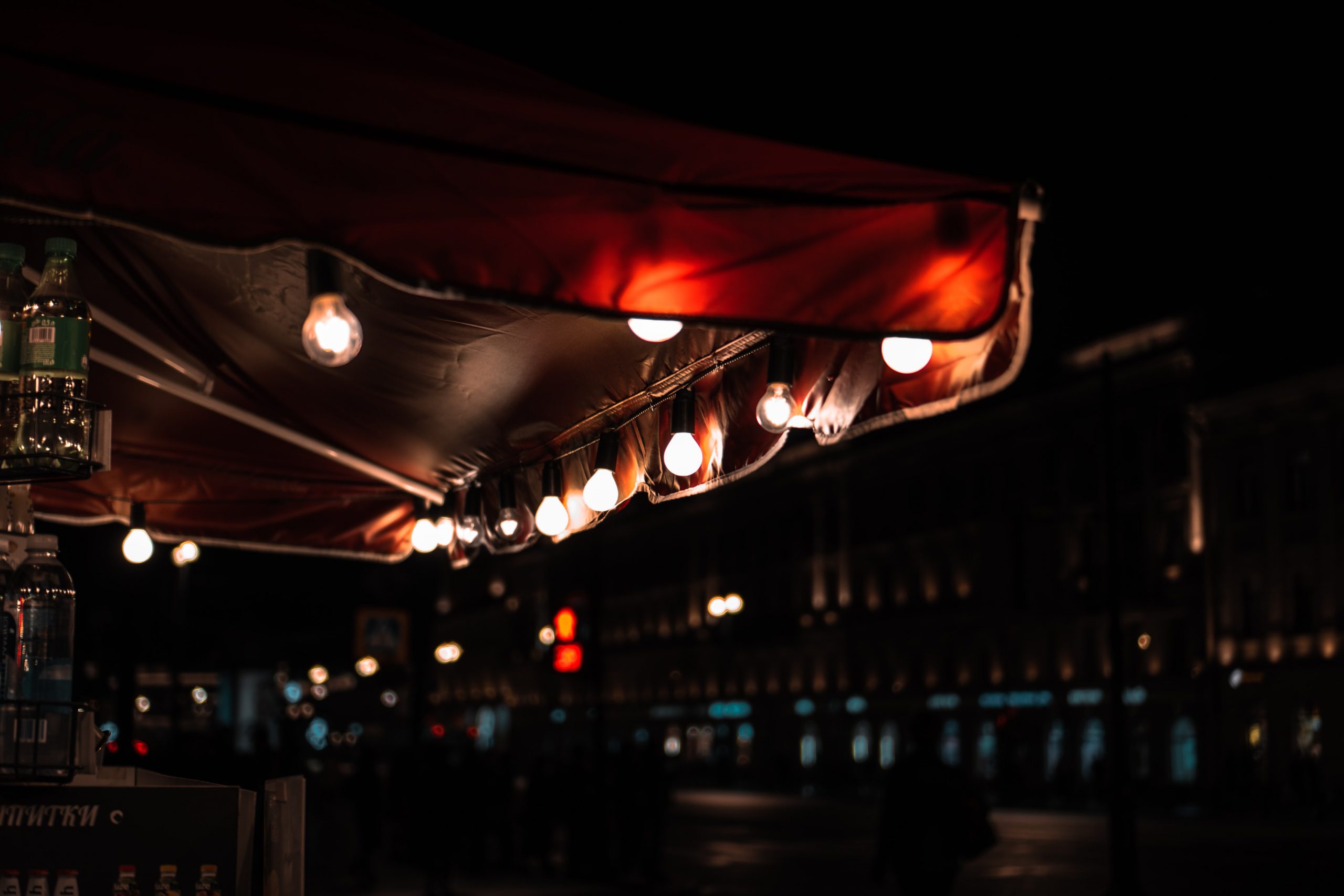 This was back when Montana was still the Wild West, before all the California pussies screwed it up. We were hunting mule deer in the Missouri River Breaks and it was cold. Not just Montana-cold, but soul-killing, make-your-dick-crawl-up-inside-and-hide-cold. Our war surplus hospital tent covered a quarter-acre and the little horse packing stove couldn’t even melt the snow beside it. Our Coleman stove was on strike and after a week of eating potato chips and frozen Spaghetti-O’s we were sick of that shit.

There had been talk for days about going to town for a shower and a hot meal. Finally somebody pulled the trigger and we loaded up the truck and made the two hour trek.

The “town” turned out to be a bar and a tilting single-wide trailer that seemed to defy gravity. That’s where the mayor/bar owner lived. The pipes were frozen and the cold had gelled the stove’s gas. So no shower … and no meal.

I was sitting there washing down stale microwave pizza with a surprisingly warm beer when I noticed a cold breeze on my face. I looked at the wall and the weak November sun was shining through nine holes from a perfect double-ought buckshot pattern through the west wall of the bar.

The old woman tending bar was right out of central casting, all leather and lean, crusty and mean.

“What’s up with that?” I asked her, nodding to the wall.

“It’s all the damn drunks ‘round here,” she replied.

“Oh, did one of them shoot your wall?”

“Nope, I did that with this,” she said as she pulled a beat-up 870 pump from behind the bar. It had been seriously cut down on both ends, so it had a crude pistol grip and about a 12-inch barrel. Somehow I doubt she bothered with the NFA paperwork.

“Did one of them try to rob you or something?”

“Nope, them sons a bitches wouldn’t dare rob me.”

“So, what then,” I asked, rising to the challenge.

“They come in here and get roaring drunk and then they all want to fight with knives. I don’t much give a shit, except they bleed all over the floor and it gets to stinking if I don’t mop it up right away.”

“This is my bar and I wanted them to understand they need to take that shit outside.”

“You never fixed the wall,” I asked?

“Shit no, I just point my shotgun at the holes now and those assholes start behaving.”