Of Hunting and Writing and Truth 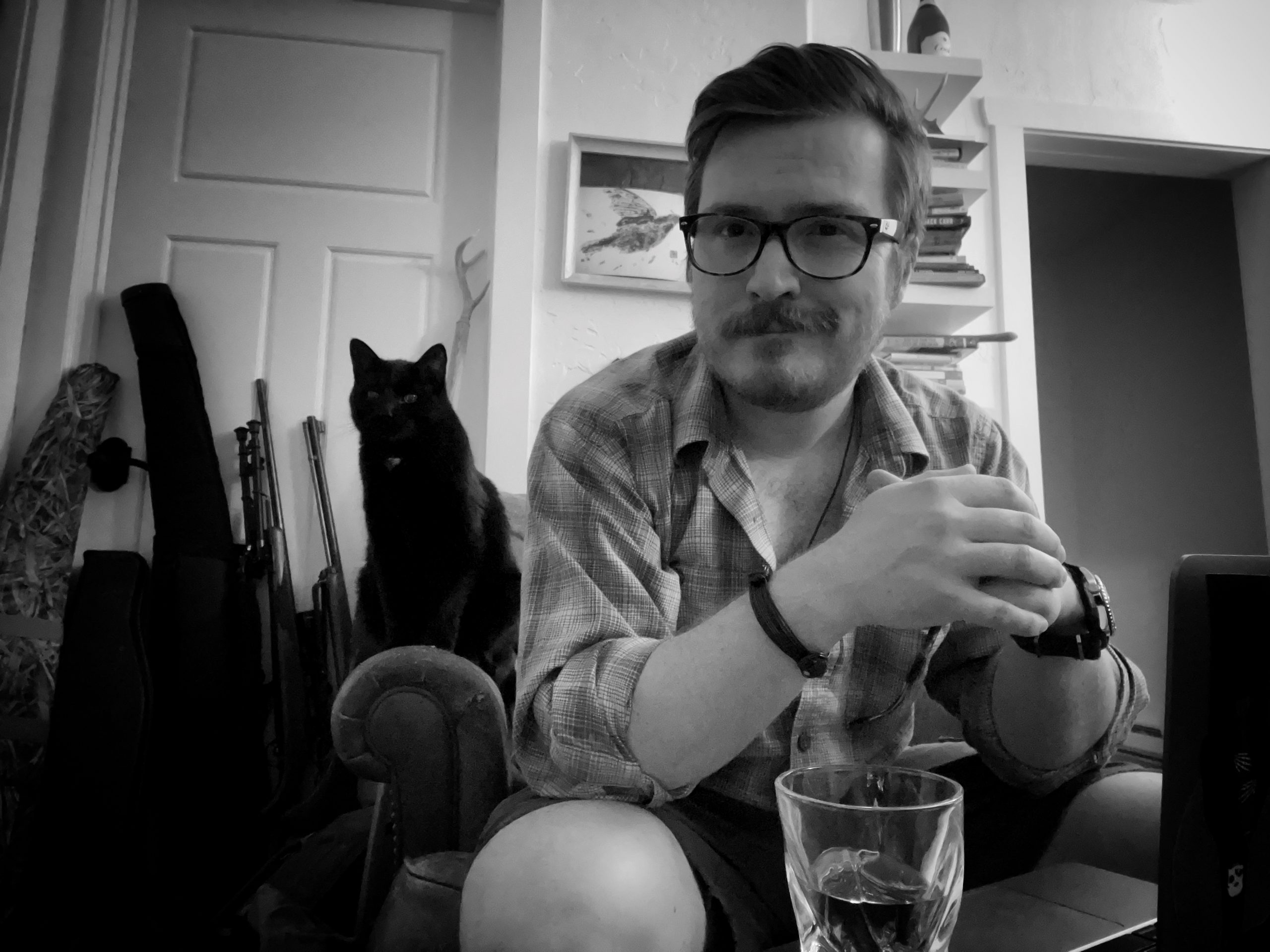 I don’t claim to be a professional writer, nor an expert hunter. I am a novice in both regards, but can’t escape an inherited appreciation for those that do either with dedication and resolve.

These are both things that are hard to do well. Good hunting is complicated and best learned through experience.  Good writing is nebulous and often easier to defend with violence than it is to explain properly to scholars.

Many can string a few words together and most can probably hunt well enough- but these are crafts that demand and deserve higher understanding.  Dedication to the art of elevating our experiences in the field will always reward an intrepid outdoorsman with a richer, more fulfilling sense of themselves and of how we all feel about our existence in the world beyond where the dirt road ends and the trees begin.

My great grandfather, Ernest Hemingway, once wrote that, “All good books are alike in that they are truer than if they had really happened…”

I believe that nearly every hunting story I have ever heard was truer than what had happened.  The truth is what we make it, and we make it into what we need it to be.  You can write it with a pen or a shotgun or a fly rod.  It is just important that you try your damndest to make it, and you’ll know when it feels right.

My Grandfather and namesake is Patrick Hemingway, middle son of Ernest.  A lifelong sporting enthusiast and philosopher, he would go on to become a professional hunter in East Africa and later trained the first conservation officers for a newly independent Tanzania in the early 1960’s.  He was a consummate artist with a shotgun and humble as they come.

At one time, I suspected that he had killed more elephant than anyone living in the course of his hunting and wildlife management career.   He has always liked to tell me that animals who are not hunted, or otherwise have their lives interrupted, often die a gruesome “natural” death. Nature is not kind to wildlife that becomes old, sickly, or injured and they will inevitably fall to predation or scavengers.  His point was that to be hunted well is not a bad way to go.  We should all be so lucky.

This is a truth, though not a romantic one.  There are all kinds of truths in the hunting and writing business.

An animal hunted well becomes a part of something bigger.  A hunter that hunts well, and tells the story properly, promises that the animal will live forever.

A story untold never has the chance to die properly or with dignity in the wild. An expression, created at the intersection of the mind and the human heart, is an ancient and animal part of us that must be set free to live.

We owe it to ourselves as sportsmen to strive to understand the purpose and beauty of our pursuits. We should be like those readers that become writers because it is not enough to just consume. We must appreciate truth when we find it and create it where it does not exist.

So, until I ascend to Sportsman’s Nirvana, I will continue to doggedly search for truth and beauty in every missed shot, wind knot, and frozen duck blind.  I will diligently document my findings with pen or rifle and hope to compare notes with all of you around the fire.

Bring whiskey, there’s truth in that, too.