Nobody Likes A Show-off 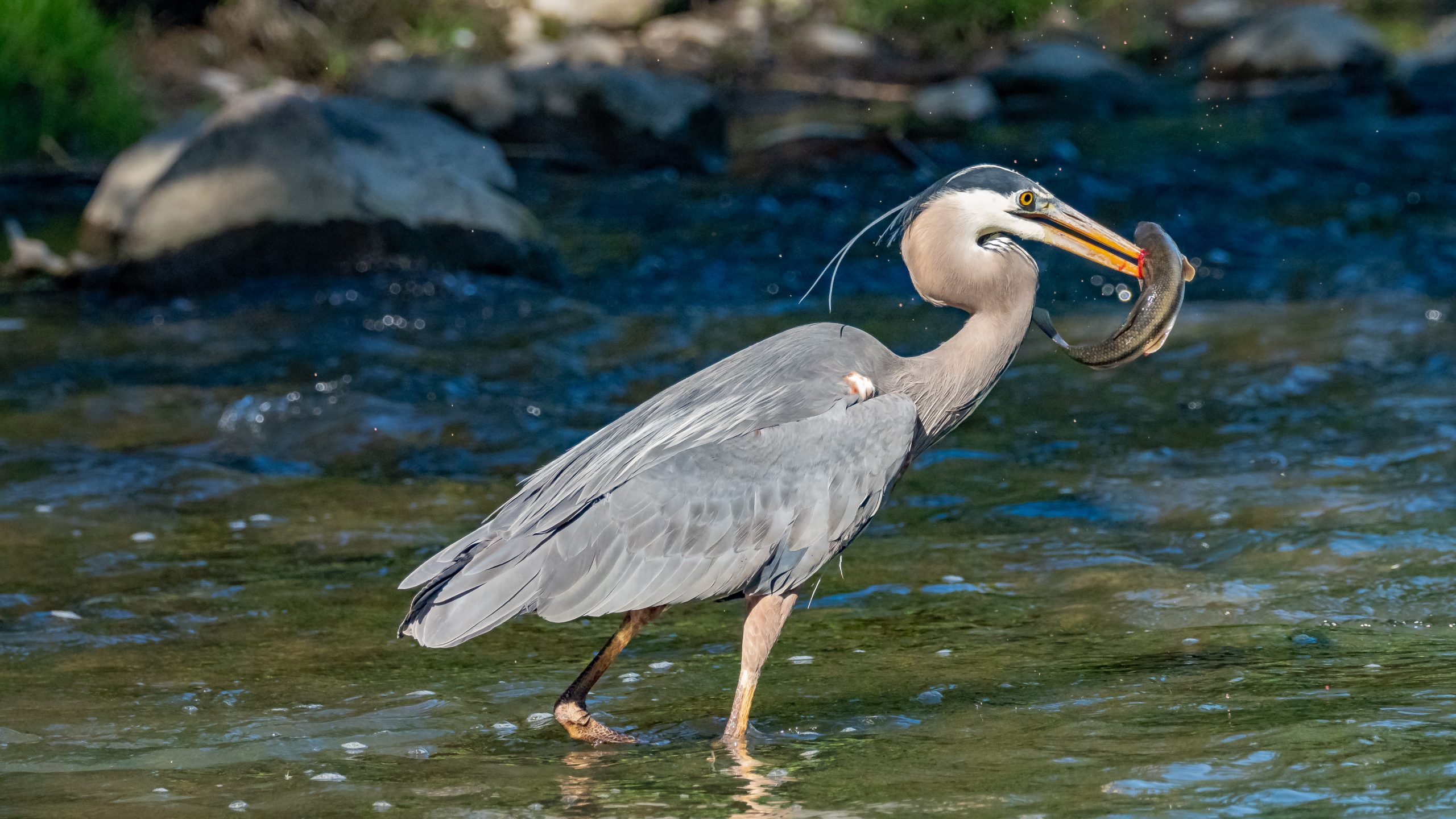 I could feel the water seeping through my neoprene sock and up my calf. I had changed into my waders at the trailhead and had torn a small hole near my big toe, but I stuffed my foot into my wading boots anyway and trudged into the river. The warm breeze did little to offset the chill of the 44 degree water, and soon I was mid-thigh-deep and getting cold.

Trout had been rising all morning but ignored everything I threw at them. Desperate now, I resorted to outlandish ideas and ridiculous patterns to appease them. My coffee had been strangely off-tasting that morning and it sat sourly in the tumbler still in the truck. Another failure. An hour or so passed as I stood there casting in vain.

In increasingly feeble attempts I plied the pool below with the offerings I had on hand, but to no avail. I looked down the way to see if another spot I often fished was open. It wasn’t. A large man with a large beard and rubber hip waders was casting near the shore. My foot was totally numb by this point and stepping felt like stomping on shards of glass. I moved to the warmer shallows but the numbness lingered.

Finally I stepped out of the creek and walked back down the path, defeated. My left boot announced my approach to the dirt parking lot via wet squelches as it drained. At the truck I kicked off my boots and unpeeled my waders. The creek water had made my jeans appear comically two-toned.

I sat on the tailgate and cracked a beer while watching the water. The beer was thankfully ice-cold and it consoled me for my shit luck. Just then a great blue heron glided down from a perch above. He made a large sweeping turn and settled only a few feet from where I had been fishing in the river. He cocked his head and struck into the water with precision, immediately emerging with a fish. He proudly marched to shore. Now facing me, his long bill tipped to the sky as he choked the fish down and promptly went on his way, as silent as he had come.

The bastard. If only it were so easy.