No Cure In Sight 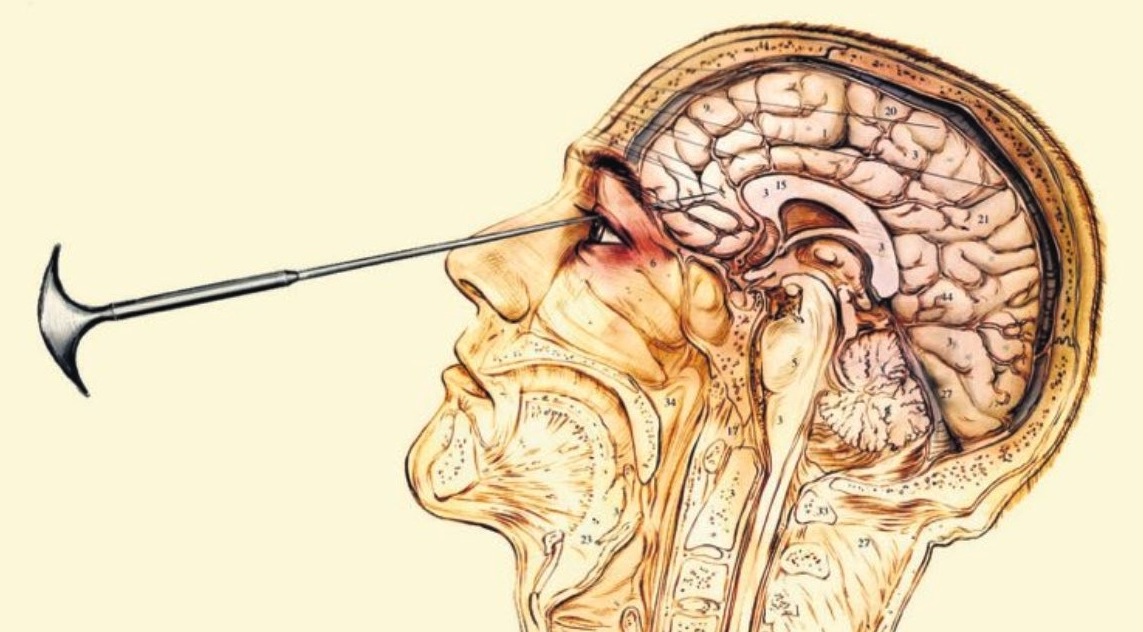 “Black rifle disease” is a known phenomenon in the firearms community that describes the tendency of an unlucky soul to compulsively collect tactical rifles and all their related accouterments far beyond need or purpose, often only to satisfy desire.

Brothers and sisters, I am here to tell you that there is something far worse out there.

There is a menacing and nameless ailment that strikes without warning. It is not ancient, but it feels timeless–kind of like a blended daiquiri or Norweigian black metal music. Oh, but a name is necessary. A demon must be named to be dragged forth into the light and exorcised–or at least kept in check.

I refer, of course, to the incurable and infectious fascination with fine sporting firearms. But just what the hell do we call it?

My unfortunate exposure to those similarly afflicted happened without warning, and I can’t say for sure if it was just cruel fate or grand design. Actually, I curse those malignant miscreants of questionable parentage and their bedeviled group chat for robbing me of my ballistic innocence.

Suddenly my encyclopedic knowledge of free-floating handguards and enthusiasm for 1913 Picatinny has been rendered moot. I can no longer form coherent thoughts about IR lasers, double stacked magazines, or 7075 aluminum. Cordura and velcro no longer feel luxurious and soft to the touch. Everything I thought I knew was wrong.

But I am a babe in the woods once more. I have become obsessed with leather, wood, and steel.  Now I dream in scroll engraving and only have eyes for guns imbued with the old ways. Only rifles and shotguns built with grit, like the railways and aeroplanes, are enough to take the edge off. There is no contest between keymod and m-lok anymore, only a light-hearted competition between peep and express sights. Wood furniture and smoothly tarnished actions are the only dragons I chase now.

Thank you for your service, Mikhail and Eugene, but this guy is suffering from the effects of the high-end rifle hustle, the model 70 malady, and the Springfield shivers.

Living with this affliction is possible. Most won’t notice the symptoms, but you might find yourself drifting off during the day, thinking about the time that the British Empire banned .450NE ammunition in East Africa and India or old Karamoja Bell’s tendency to kill the biggest things with the smallest chamberings. Any discomfort resulting from high-capacity thoughts may be treated with single-shot rifles; more severe cases may necessitate the rapid and repeated application of something with at least two barrels.

And as far as secret worlds go, this disease is your ticket to a strange one. The right gun library counter guy will signal you with the secret sign of the Mauser claw and lead you over to the appropriate rack of used rifles to pick your poison. In this world, most of our heroes are dead, but their writings guide sufferers still. Those words may bounce indistinctly around inside your slow-burning, powder-addled head like loose dogs in the truck bed, but they might also lead you towards more exotic search engine terms like “dangerous game” and “safari express.”

But what of our modern fighting rifles? Are they not exiled by this cosmic shift in taste? Not exactly. The venerable Don Ernesto Hemingway used to say that there was nothing wrong with a bad man “…that couldn’t be fixed with two solids from a .577.”  Still true, but it just wouldn’t be my first choice. There really are no substitutes for modern firearms in the struggle against tyranny and the defense of our families. The gods of fire and gunpowder understand this, and happily give you a pass. If AR15s are for the fight, then fine sporting arms are for the soul. Get both.

My newly renovated gun safe looks much more orderly now. Before it was a jumble of dozens of black rifles, piles of high-capacity plastic pistols, and untidy stacks of P-mags. Now, next to my irreplaceable bump-in-the-night AR15s, sit a chosen few symbols of my double-barreled demon.  These marvels of walnut and steel–clear signs of the sidelock shuffle or Chapuis cough–rest proudly in a position of high prestige. Any remaining space is only temporary; the disease will see to that. If you’re looking for the detritus of my previous life, it may be found tarnishing the pages of Armslist or Gunbroker. You may call me a sick man, but I have a full heart and an empty wallet.

It’s accurate, it’s reliable, it can club a seal.