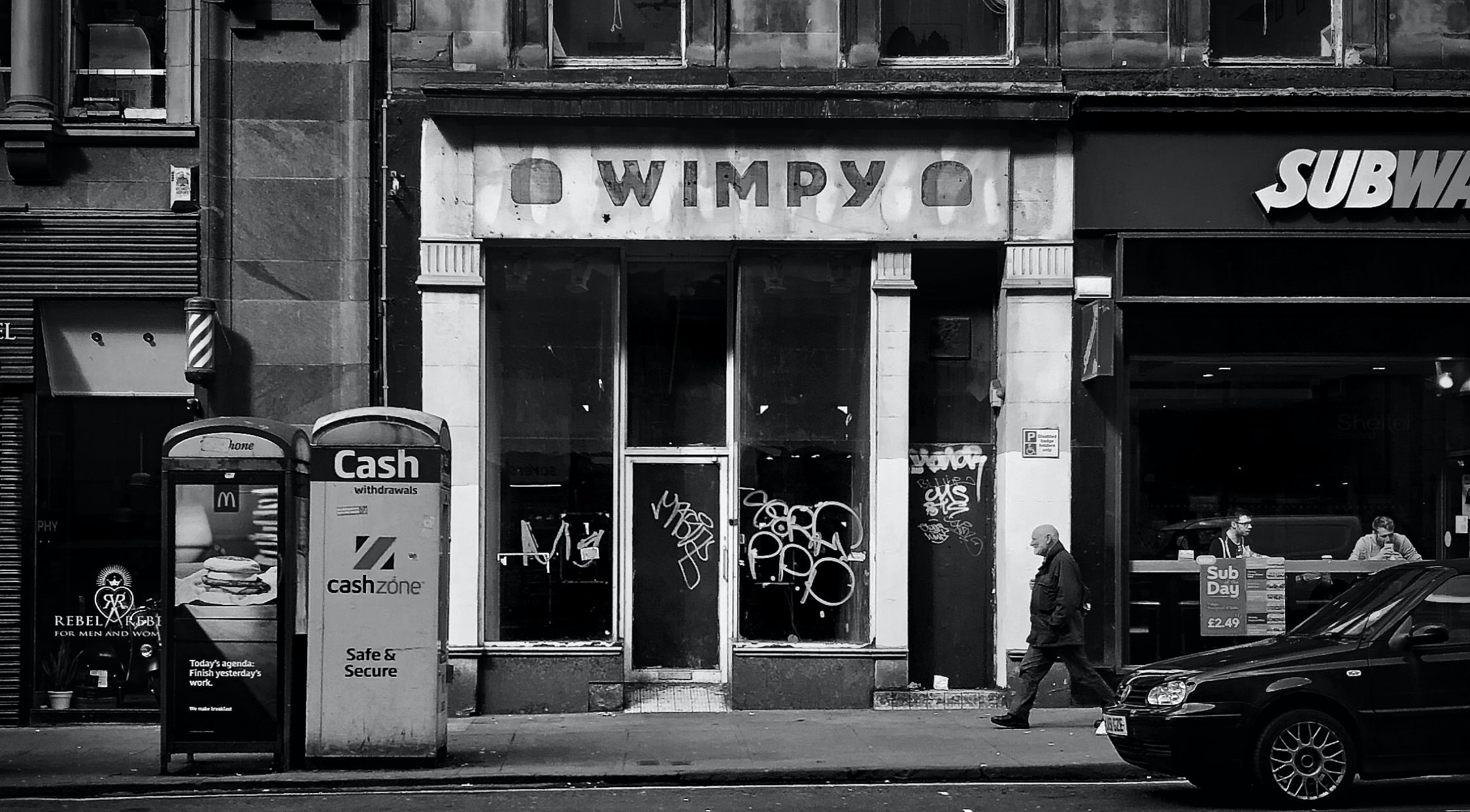 You know the type. It’s the guy who shoots an elk in the ass with a 6.5 Creedmor then talks about how accurate it is at a long range. He then goes on and on about ballistic coefficients and sectional densities and such, but he’s not fooling anyone: He shoots the trendy Creed because he’s scared of recoil.

Indeed, too many grown men get hung up on recoil these days. But with this step-by-step guide, you can recover from fear and start down the path of becoming half the man our ancestors were.

Step 1: Put away the Portland microbrew and grab a Miller. No self-respecting hunter drinks a beer that can’t be found at Walmart. These real beers will also add some bulk behind the gun to absorb some kick.

Step 2: Take off the hat with a bear claw on it. The real Rocky Mountain Rendezvous featured the likes of Jim Bridger and Jed Smith, not some dude in a costume fresh out of a casino showing everyone how to skin a bison for social media clout–all while the crowd drinks microbrews by the pint. No really, take that hat off your head and reconsider who you support.

Step 3: If you own anything smaller than a .270, sell it and reconsider your life choices. Now, I’m sure there’s some justification about how a kid needs a smaller gun and what not, but plenty of modern “men” want to use kids as an excuse to buy a smallbore. Fact is, plenty of kids got their start with papa’s ‘.06, and those men have hair on their chests now.

Step 4: “It’s all about shot placement.” Get that crap out of your head. Good shot placement is, of course, important, but so is a high transfer of momentum to the animal. If it weren’t so, we’d all use BB guns for big bulls. So go big–like a 300 Win. Mag.–and start buying or reloading ammunition with heavier, harder-hitting bullets. The animal you shoot will be grateful you hit him with a 220-gr. Partition instead of a 150-gr. match bullet.

Now that these four steps have been taken, it’s time to go have some fun. Whether that is shooting at the range or hunting, it’s all worthwhile. If the range is your spot, soak some phone books in water and take them. It acts much like ballistic gel, only cheaper, and it’s a blast to recover your mushroomed bullets. In no time you’ll find yourself in a competition of who can shoot through the most pages. But don’t try it with a 6.5 Creedmoor, unless you wish to get embarrassed. Trust me on this.