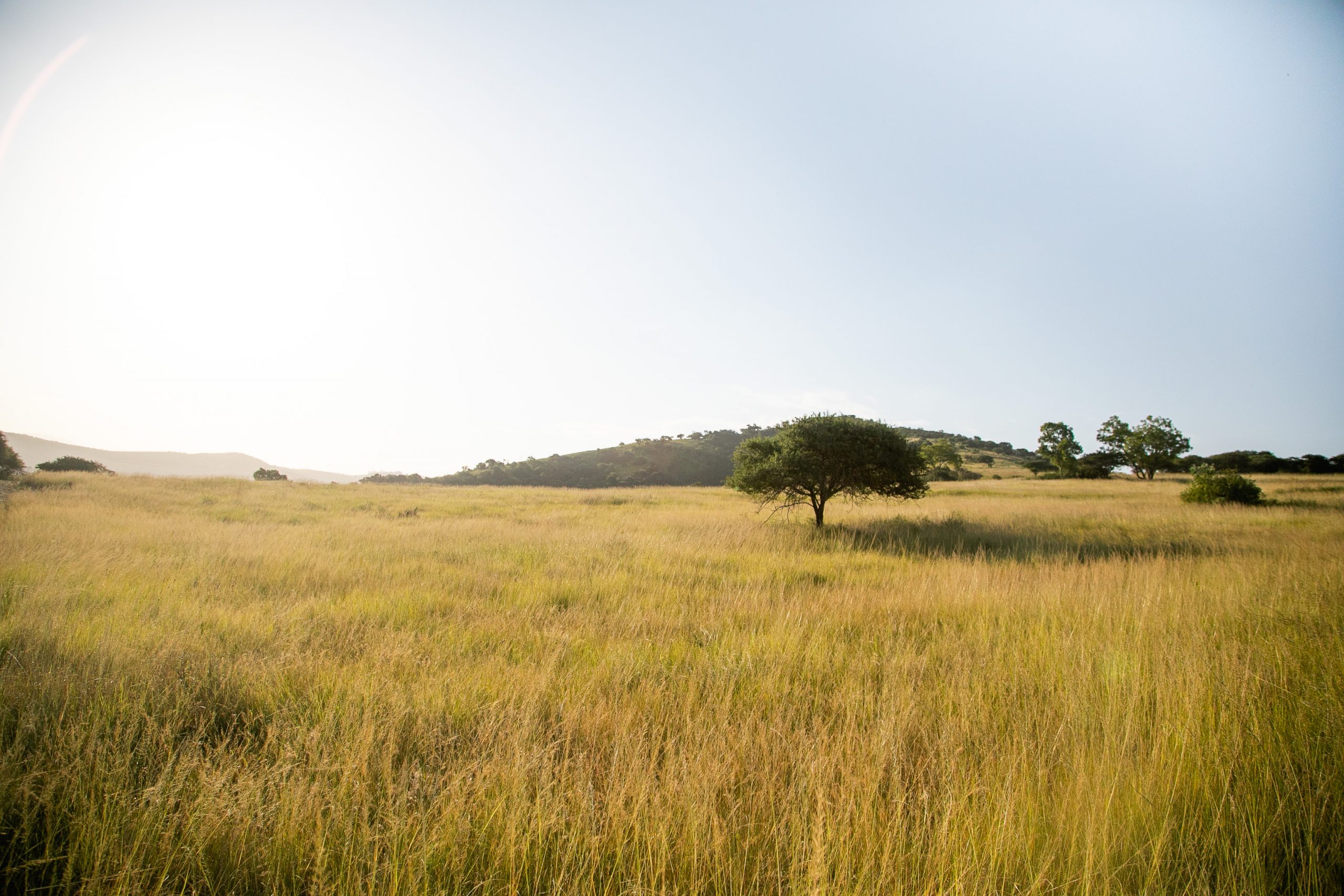 So, Jason Vincent calls me and says:

“What if we took you hunting with us in Africa?”

All I heard next was the deafening sound of rushing water in my ears accompanied by the musical score to my inner dialogue kicking on as it blasted my senses with something akin to The Last of the Mohicans soundtrack if it were performed by The Ramones cranked to 11.  Good, fast, melt your face, Ramones.  Like the first time you heard it.

Africa?  The last of the wild places?  Sure, I’ve been a couple of times before; once as a youngster and again as a teen- but not like this!  Not with a rifle and a plan.  Africa always felt like a good place to have a rifle.  I have never taken that long walk in the loose sand with the sun that drenches your shirt in sweat but turns to ice in the shade.  That walk you make while you pray to the shooting gods to steady your hand and calm the hammering in your chest.  The walk that my heroes wrote about.

I have seen a game animal or two in the bush but have never given chase.  Separated from that wild world in the windowed prison of a Land Cruiser, I have only watched and imagined.  I have been an observer, but never a participant.  I have dreamed but never dared.

How can you know if you are ready?  I suppose one should take stock of their strengths and weaknesses – Knees? Short shorts ready.  Walking boots for green hills and red dirt?  Check.  Eyes?  Corrected.  Sharp knife?  Shit.  What’s the right knife for Africa?

What about a rifle?  Yeah, I’ve got one in mind.  The old gal leaning up in the back of the safe.  The one that never comes out because it hasn’t been needed yet.  The one that vibrates impatiently and glows angrily in the dark until it is fed enough kudu hearts or buffalo brains.  A good African rifle should drink blood.  Her zero needs checking and the wood is awfully scratched up, but the trigger is still good.  If something in the long grass tries to eat me, it’ll have to eat an appetizer of American wood and steel first.

What about long-distance work, feel comfortable? Oh, yeah!  I could shave a nyala’s mohawk at three hundred, no… two hundred yards.  Probably.

How would I feel about going with a group?  A group of known scoundrels like the Field Ethos chaps?  Robert Ruark once described the archetype of a hunter in Africa as someone “with a genuine love for the wilds and… a basic hatred of civilization,” Seems like the proper crew.

I’ve daydreamed about tall grass and taller tales for my entire life.  I could lose myself in the thrill of stalking plains game for miles or sitting for hours in a blind while waiting for the man in the spotted coat to show up or taking a high-pressure shot off the sticks with an unfamiliar gun at the suspected heart area of an elephant-shaped shadow- all the usual stuff from the usual books faithfully experienced again and again to the fullest extent of my imagination.

If the fantasy is a meditation, then the reality must surely be transcendental.  A time will come to do it for real.

But can these coveted experiences be shared without losing their potency?

Surely, they can.  I’ve done enough solitary hunting to know there will always be more where that came from.  Perhaps it is a mark of my hard-won thirty and two years of maturity that I am beginning to see the value in a shared experience.  Perhaps I might even prefer it.

But are these guys on the same page as me?  How do we find out?  We run it down in person and see what happens.  Fortune rarely favors the reluctant.

Do they have that weird lizard brain thing that spurs them to travel great distances in an iron bird across big water and mountains in order to kill? Check.

Are they just as preoccupied with the way Laura Dern ties up her shirt in Jurassic Park?  Forgot to ask.  Maybe I’ll save that one for in the bush…

Do they also love bad beer, good whiskey, and a rifle bolt you can work with one finger?  Double check with extreme prejudice.

During the course of a short fishing trip and after drinking most of the cold beer in Florida, I have delightfully determined that, amongst other things, these Field Ethos fellows are men of words.  That’s a heavy, old-world thing that can’t be discounted and is not easily cured.  I have always suffered from an inherited tendency to analyze the world through poetic words and thought.  If they’re on the same page, maybe it’s a burden that we can celebrate together around the fire?

I’d never join a club that would have me, but this well-read, well-armed cadre of thrill-seeking dirtbags hellbent on doing one of the last things that you can do as it used to be done.

I may have found my people amongst these dauntless few also born one hundred years too late.

And so I begin to wonder if just the idea of hunting in Africa can actually ruin a man? Suddenly, all of the skulls, antlers, and bones in my home feel excruciatingly North American.  Deepest, Darkest Africa calls and I can’t think about much else.  Sometimes destiny cop-knocks on the door hard enough to shake the hinges and all you can hear are machine gun guitar riffs and Scottish pipes.  That’s the horn of the hunter, the call of the wild, and the feeling of the last great adventure.

My Night As An Outlaw