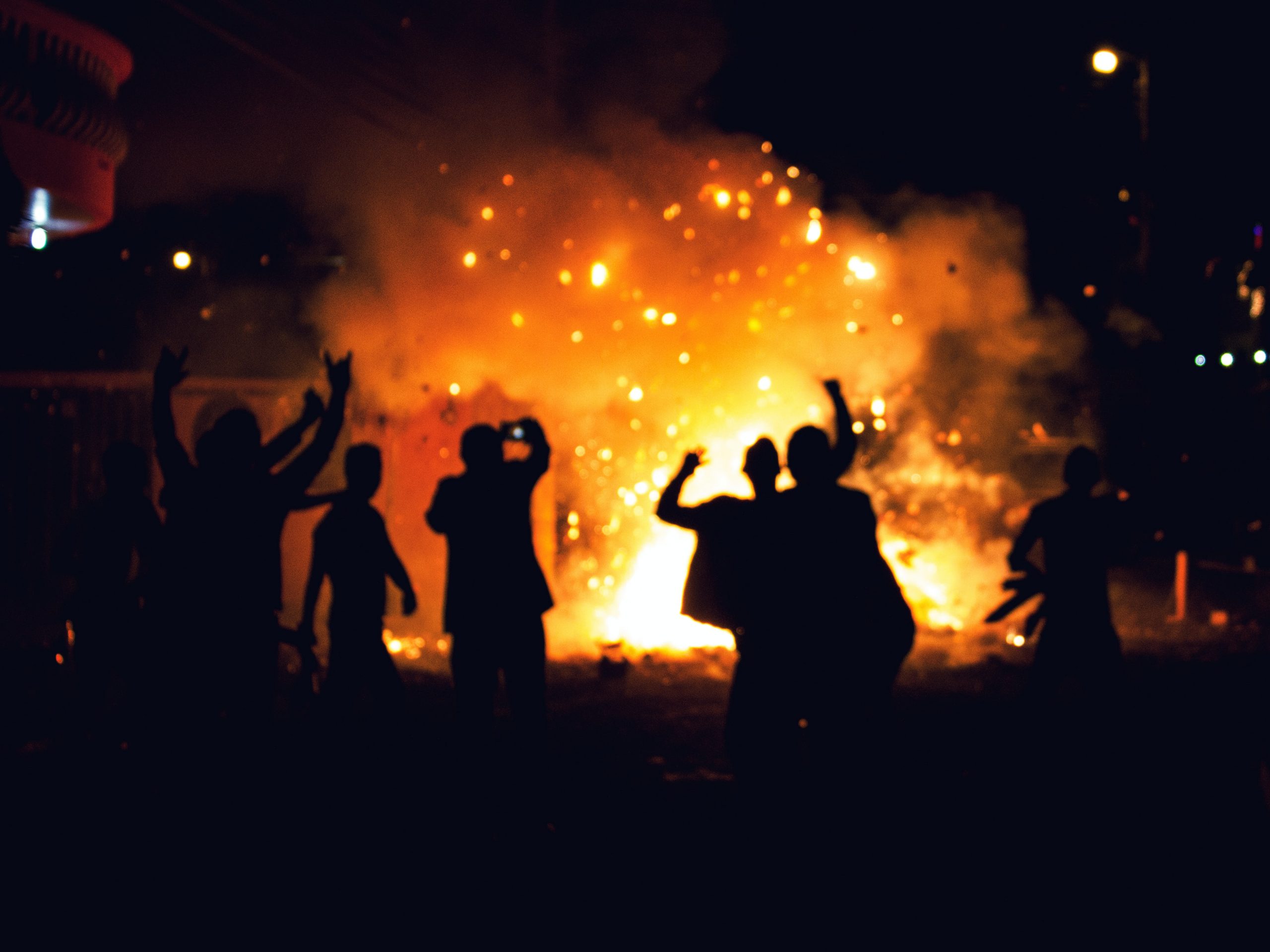 Anyone else think Kyle Rittenhouse is a badass?

I’m not talking about the kid’s life philosophy here; from the precious few things actually known about him, he seems a little naive and even a touch dorky. Rather, I’m talking about his performance, with a rifle, under extreme duress. His actions after being engaged by antifa-style rioters were decisive, near-flawless and effective.

They saved his life.

Now that the FBI’s drone video is available (thanks FBI, for withholding key evidence that could’ve tamped down this situation before it became a national crisis) combined with the snippets of cell-phone videos, here’s what I see:

I see a 17-year-old boy tactically retreating through multiple high-risk, low-light areas while engaging only to neutralize three specific threats against his life. He fired his weapon eight times, and recorded eight hits, all from running, standing, sitting and transitional positions. His weapon retention as he ran, fell, got kicked in the head, dodged skateboards and a pistol in his face was immaculate. Despite being full of adrenaline and likely gulping air like a fat man in a fistfight, he hit no innocents. Even his pass-throughs and ricochets, as best the record shows, struck nothing of value. Do you know how difficult this is to do, even with years of training and experience?

Consider the national hit rate average for police is around 30 percent.

From the facts, we know that he used a Smith & Wesson M&P AR-15, but he didn’t keep the rifle at his own home, but rather that of his 18-year-old friend, Dominick Black. He bought the sling for it the day he went to Kenosha. That he had any training with that specific weapon is very doubtful. Yet somehow he held it all together like a combat vet when it mattered most.

During most competitive shooters’ first actual match, the self-imposed pressure of the clock and an audience often turns seasoned shooters into wide-eyed idiots who struggle to hit a stationary paper target at 5 paces. During my first training course at Tactical Response, I physically couldn’t shoot and walk backward at the same time. Rittenhouse did it accurately, at night, with bullets flying, sirens wailing, and people–both friends and foes–running in all directions.

He kept moving to avoid getting mauled by the mob, then held his hands up in the face of law enforcement as they passed by. Later that night he turned himself into authorities. Finally, and perhaps most impressively, he resisted running his mouth in the moments and months after the event–when the whole time he knew he was innocent despite being smeared for over a year by the leftist, narrative-driven pricks in the media.

The coolness displayed by Rittenhouse on that fateful night was stunning. While it can be argued his decision to be there in the first place was stupid, fact is, the future LEO/EMT saw a crisis brewing in a nearby town and an opportunity to help. (There is video of him a few hours earlier scrubbing fresh graffiti from walls, protecting a local car dealership from vandalism and offering minor medical assistance to anyone who called for it.)

Rittenhouse is a badass.

And after hearing the self-damning testimony from his surviving attacker and seeing the video evidence supporting his plea of not guilty/self defense, he should go free.