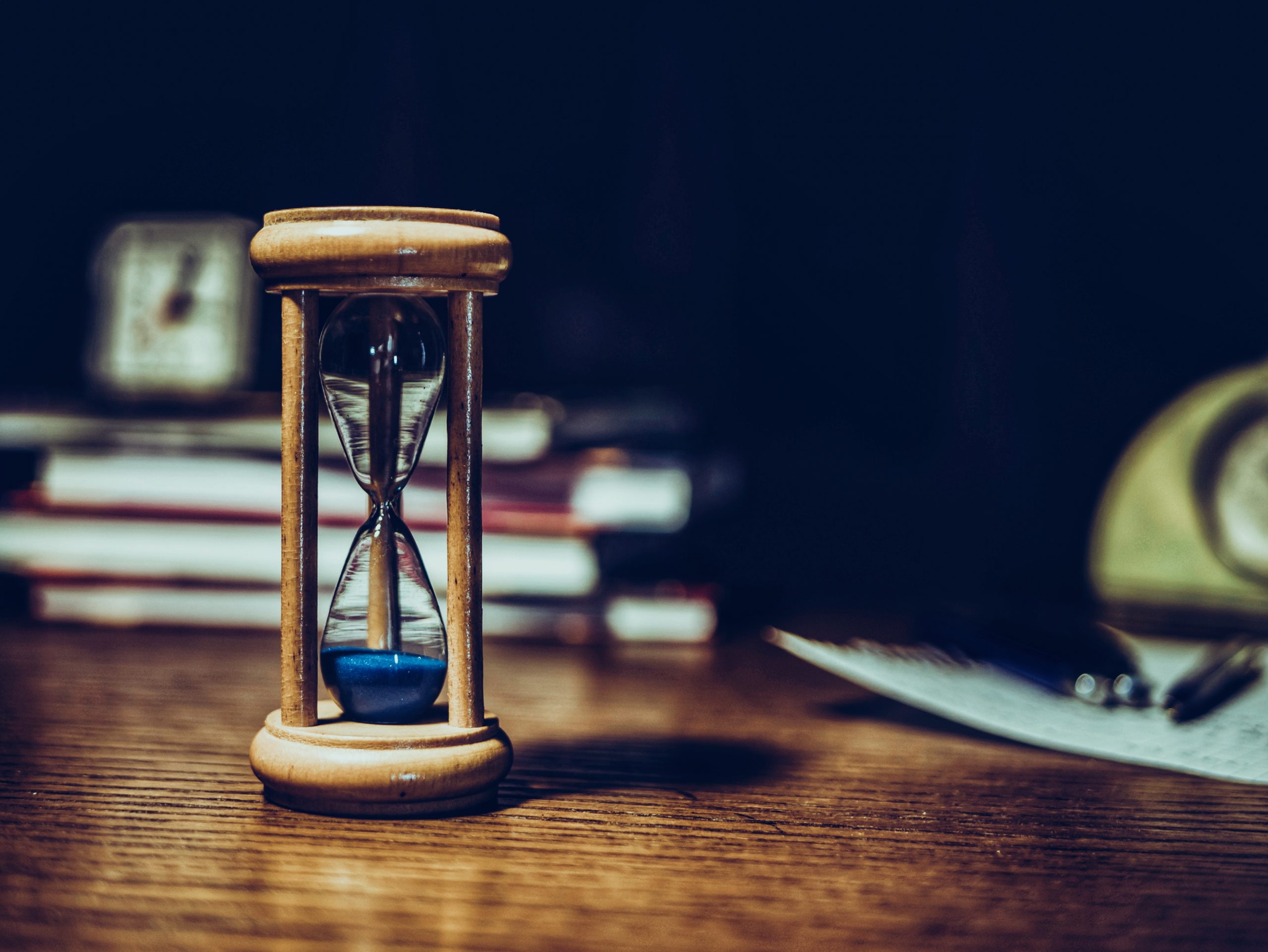 If you’re reading this, you’re a real piece of shit. I could go on, but because time is ticking I’ll get right to it:

But the reality is, there are so many new and badass guns on the market that it’s not hard to buy something they don’t have. For example, for 2023 Sig just released a .380 version of its venerable P365 called the P365-380. Of course I’d never recommend this to your guy friends, but for your petite wife or your sweet mother who reared your ungrateful ass from birth, it’s bitchin’. $500

If you have a very special homie, as in, he introduced you to your supermodel nympho girlfriend, or he saved your life in a bar fight and then bailed you out of jail because you started it, I suggest the FE Conflict Rifle. It’s an AK-47 from Kalashnikov USA that might have actually seen battle before it was picked up, dusted off and imported. Now, I’ve never been an AK aficionado myself, but I acknowledge that this is the rifle that has killed more commies than any other rifle (commies are wonderful at killing commies) and so every American gun collector needs one in the safe to show off. Or for when cometh the red dawn. $1,600