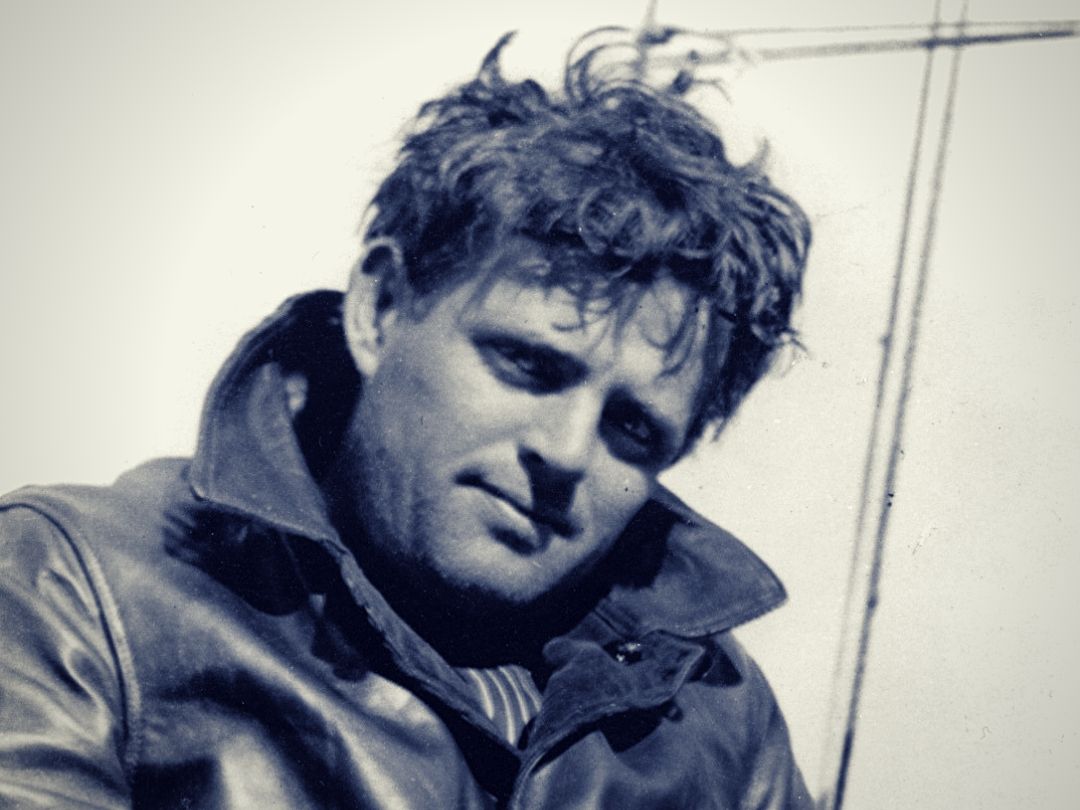 And the generations of high school boys that followed actually got something decent assigned to them to read in class.

Jack was born in San Francisco to a nut job of a music teacher mother who claimed she could channel the spirit of, among others, a dead Indian chief.  This was apparently a rather depressing skillset to have as she attempted and failed to commit suicide while pregnant with the future adventure writer.  Given his mother’s mental state, it’s no wonder Jack was never 100% certain of who his father was.

Jack grew up in the City by the Bay, was more or less self-educated, and supposedly had his first gulp of booze at age five. At the age of 13, Jack found himself toiling up to 18 hours a day at a local cannery. He rightly decided this existence lacked considerably and took to being an oyster pirate. That is to say he poached oysters at night and then sold them during the day.  This proved quite lucrative until his ship became damaged beyond repair. His next jobs found him working for the California Fish Patrol then as a hand on a sealing schooner bound for Japan.

Boy those were the days.

When a man could earn his keep skewering sea dogs for a living.

When Jack returned stateside, he spent time working in a jute mill then not working which landed him in jail for 30 days thanks to being a vagrant.  Jack wisely decided to attend school once released from the pokey and was admitted to the University of California Berkeley in 1896.  He had to drop out a year later however due to financial problems.

Hoping to tame these financial burdens, Jack headed north to participate in the Klondike Gold Rush.  Jack did poorly in the northern country. He developed scurvy and lost his four front teeth, developed facial pocks, and pains in his hips and legs as a result.

Jack returned to the Oakland area and turned his short lifetime of hardship into adventure story after adventure story and book after book.  Among some of his most famous stories were To Build a Fire, A Piece of Steak, and The Mexican.  His books included Call of the Wild, The Sea-Wolf, White Fang, and John Barleycorn.

Jack’s literary success led to the kind of wealth that allowed him to try his hands at writing plays and ranching.  Neither activity proved as successful as his writing novels.

Or as much fun as becoming a serious alcoholic.

This alcoholism continued to grow until it combined with dysentery and uremia and an accidental overdose of morphine which he took to combat the latter killed him on November 22, 1916.

An Interview with Doug Giles