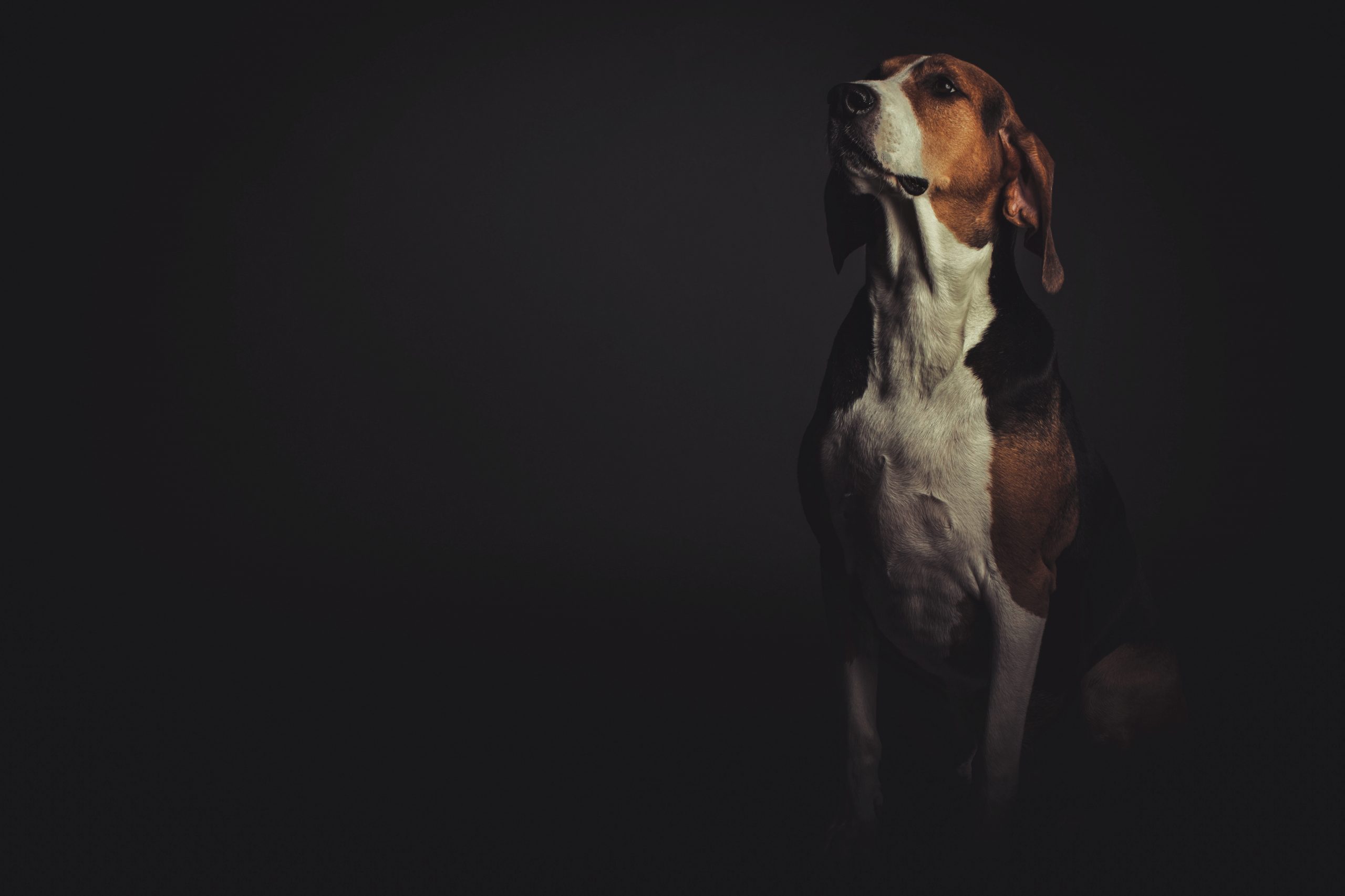 I’ll Fetch My Own Damn Duck.

I love labs, I honestly do. They’re beautiful, stately dogs that make wonderful pets and look great on the backs of t-shirts and pickups. Keep this in mind if you choose to read further.

In the field, however, I never could make myself fall in love with them. For the most part, it’s a matter of practicality to me: between my boat and my two legs, I never found that I needed much help picking up a bird I had shot. And I couldn’t see the gains in spending a couple of grand on something that would chew up everything I owned for two years only to have its hips go out two years after that. The heart wants what the heart wants, and mine lies with the hounds. Particularly the beagle.

I’m sure my father is to blame for it. As I write this it occurs to me that I’ve never asked him when or how he got started rabbit hunting. But it was long before I came along, and it was my introduction to the world of hunting. Back then I couldn’t understand why daddy carried a shovel hunting or why a dog would run all day long through briars that would make it bleed or why we had to force them to stop at the end of the day because WE were too tired to go any longer. Turns out that the answer is simple: that’s what it takes to find a rabbit. Consider the lessons in that and try not to admire a beagle.

I grudgingly confess some similarities in this lab/hound dichotomy of mine, one in particular: they both provide much more than game. Chasing rabbits is the most social form of all hunting, and it has brought me to a cast of characters that you can’t find on social media or another tired hunting show. The first one who always comes to mind is Chief/Reverend Arlin Kirkland, who ran bloodhounds at Wateree prison and was a country preacher at the same time. A giant of a man with broad shoulders, white hair, and a friendly and humble smile, I can still hear his rapid-fire ‘tallyho’ on the jump and his ‘heyea he is’ as the dogs tried to snatch a cottontail from his hand. A man of God, dogs, and in every other sense, I think of him every time the tailgate drops, and I miss him.

Heartwarming memories, of course, but the dogs didn’t care. They never do, and that’s why I love them. You don’t train them to sit still. You don’t teach them to learn hand signals or some ridiculous whistle. Petting and loving? Na. Maybe later when the hunt is over. As a matter of fact, you don’t even have to hit the rabbit. They don’t care. Just drop them on the ground and let them be what they are, what they were born to be: hunters.

It bothers me a bit that beagling doesn’t have a growing interest, particularly when other game seems to be all the outdoor rage in my area. Finding land to hunt is easy after deer season, and there’s no better way to spend the coldest months of winter. Maybe the effort of keeping a pack of hounds is too much, or maybe it doesn’t lend itself to the right kind of hero pictures.

Whatever the case, I’ll fetch my own damn duck. 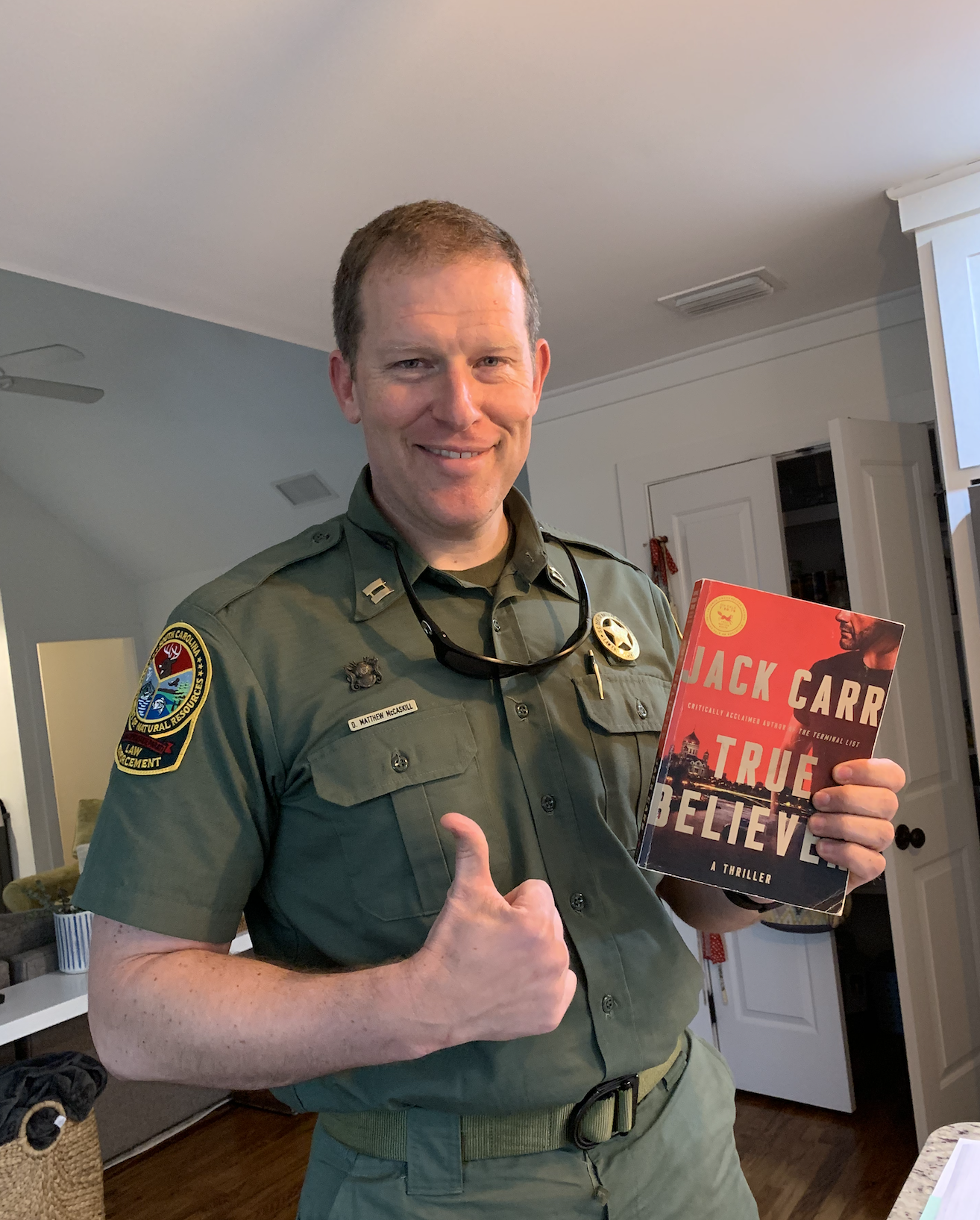 Matt McCaskill is a seasoned Game Warden. When he's not working he's usually hunting and fishing with his kids or he's reading a good book.