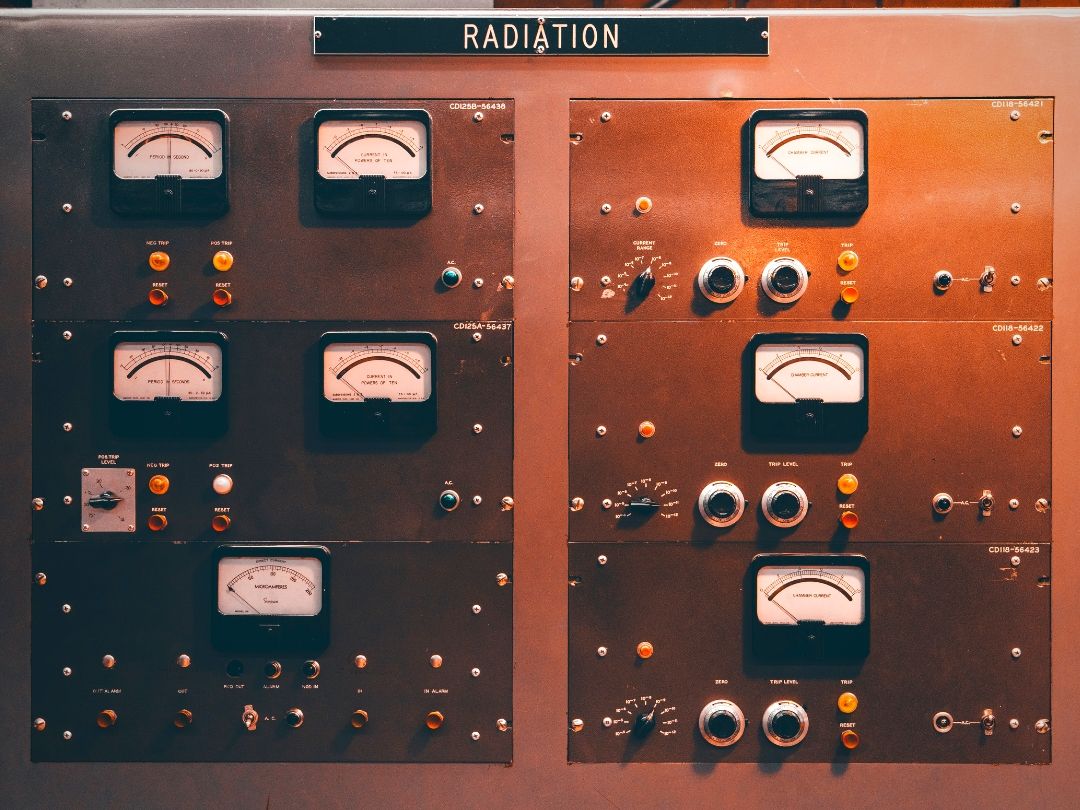 My crosshairs bounced with every heartbeat and rattled at each breath. Sweat poured into my eyes. At 400 yards a monster bull oryx slid in between thick desert scrub. He was alone. His coat was faded, laced with the scars of old battles won, and more recent fights lost. One horn gleamed in the sunlight, a tower of immense proportions. The other was fractured, ending at only two-thirds its rightful length.

“That’s a good old bull,” my hunting partner James said. “If you can get a shot, take it.”

This was my shot, my one chance against the odds in thousands of names drawn for the free-range oryx hunt on White Sands Missile Range in New Mexico. I was not drawn for the regular season hunt, a disappointment as it was one of the few draws to being stationed in El Paso. However, a few weeks after the draw I received an email from the wildlife biologist who managed White Sands.

“Would you be interested in a one-day population reduction hunt?” the message read.

So, there I was, bone-tired, shaky, trying to make a shot on an ancient oryx a quarter-mile away.

I could not pull the trigger in good conscience.

“You’re spent dude,” James said. “Don’t worry about it. We’ll get you on one a little closer.”

The stalk capped a morning of chasing antelope. In the heat of the day, the up-downs, crouching, duck-walking and crawling depleted what little energy I had in my reserves. The return trip to the truck was a 1,000-yard walk of shame. The seven-pound mountain rifle felt like a barbell, and I could not get rid of the taste of pennies that comes with dehydration. Back at the truck I collapsed onto the tailgate and gagged down as much water as could be stomached.

“We’ll make it happen,” James reassured me, knowing that I was kicking myself for the inability to connect on a very makeable shot under normal conditions.

The sinking in the pit of my stomach was interrupted by the Fort Bliss Game Warden who was our escort for the depredation hunt.

“Y’all get in yer truck and keep up,” was all he said.

I peeled out to keep up with the warden, hitting speeds on dirt roads that are usually reserved for the Autobahn. We fish-tailed, power-slid and red lined for about five miles, careening towards a small outpost that supported training for Fort Bliss.

Just outside the outpost we met with the post’s wildlife biologist, the reason for our Dukes of Hazzard routine.

“We got a big herd of animals just over that bunker,” he said, pointing at a Cold War Era relic.

Upon cresting the bunker, we saw a dozen oryx 500 yards away, grazing calmly. After the nightmare of mile-long stalks this seemed too easy. We waded in, a group of four, bigger than John Wayne. The wind was in our favor. A small hill masked our movement. The animals got bigger and bigger. At 200 yards James, a sniper by trade, figured we were close enough.

“God Almighty, you gonna shoot him or knife fight him?”

With my rifle on shooting sticks and half of the herd broadside, I attempted to single out the largest animal. The biologist offered advice. Lots of it.

“The one in back looks pretty good… the one in the middle is nice… the animal one, two, three from the left is nice,” the biologist said, obviously unaware that I had no idea what animal he was referring to with the large herd in front of me.

Then the herd turned and looked straight at us. Their tales started to flick nervously. Their nostrils flared. Now or never.

That I could understand. I pinned the second ballistic dot on the bull’s shoulder, allowing for a little drop, and pulled the trigger. I did not feel the recoil. Locked into the shooting sticks I watched the bullet strike, sand billowing from the middle of his shoulder. The bull wheeled and ran.

I worked the bolt and sent another Nosler toward the running bull. With the scope dialed up for the initial shot I missed bigger than Christmas. Still, I watched the bull fall 250 yards away from the initial shot.

“Hit him again, these things are tough,” the biologist hollered.

I stopped, knowing full-well any animal with a bullet through its shoulder does not travel too far – but the biologist was right. The oryx managed to gather his legs underneath him and make another charge, seemingly to the Mexican border. I squeezed the trigger offhand as the oryx angled away at 150 yards, this time with the scope dialed down, and the bull toppled instantly with a shot to the base of the neck.

The biologist, game warden and James pumped my hand and slapped my back. The shakes started as I walked closer to the bull, keenly aware of the enormity of the odds of being selected to hunt a free range oryx in the States.

Taking the bull’s horns in hand I marveled at the animal’s stately features and remarkable striped tones. He was a younger bull, and his horns taped just over 33” a piece.  This animal would never land me in the record books, but it was a grand trophy in my eyes.

Two months later I was afforded the opportunity to help James on his regular season hunt. It had an entirely different feel. After a short briefing by the post wildlife officials we were turned loose to hunt on our own.

After a morning of glassing, James halted his usual slow sweeps with binoculars, intent on a spot far in the distance.

“Alright Hunter,” James said, fixated on a point like a pointer on a covey. “Go to our one-o’-clock about two kilometers out and tell me if you see anything.”

I focused on the area, slowly adjusting the glass welded to my face. Nothing, absolutely nothing, stood out. Then a flash of white caught my eye, the bright white of an oryx’s face. Then another white face emerged, and another.

“I only got the one, but those faces stand out like nothing else out here.” James said.

We were still 1.5 miles out. The wind was right, blowing nearly straight into our faces, and the herd was not moving, content to fill their bellies on winter forage.

Our stalk was simple and direct. The wind in our favor and the dunes concealed our movement. We picked our way through the rolling hills, quickly at first to cut the distance and not lose the herd, but at 600 yards our options played out as the terrain would no longer mask our movement. James flopped down into the prone and we glassed the animals.

“Look at the one in the center,” I said. “May be the biggest oryx I’ve ever seen.”

“We gotta move, and quick,” James said. “I don’t want these things to disappear on us.”

James and I crawled to a new vantage point 100 yards to the north, cresting a dune just in time to see six antelope stand up and begin walking straight toward us. It was apparent the large oryx we glassed was an ancient cow. Surrounded by younger animals, the old matriarch calmly grazed to within 230 yards.

Still, James held his fire. One wind swirl could blow the whole stalk. The old cow turned, somewhere between quartering-to and broadside. Finally, the rifle bellowed.

The oryx mule-kicked as the rest of the herd stampeded directly toward us. With the old cow bringing up the rear, the herd thundered to within 50 yards of us before turning. Amazingly, the cow kept stride with its counterparts, seemingly unfazed. She just got stronger as she ran. We took up the track. Churned dirt and long, pools of oxygenated blood marked the old cow’s path.

The GPS said we tracked 500 yards. Amazing that the animal was still moving. Finally, the gleaming towers of still horn gave the oryx’s position away. She taped 36” and 38” respectively. The mass of the animal dwarfed that of the young bull I took. According to the wildlife biologist she was the largest taken that season.

“What’s even more remarkable is that you two both got oryx,” the post’s wildlife biologist said. “The odds are that one of you would get drawn for a hunt. Instead both of you got to hunt. Those odds are slim, you too seem to be pretty lucky fellows.”

– I believe he was right.

Turkey Hunting: It’s All About the Conversation

Seasoning: Back in the Day, Iron Pans Came Naked, and People Knew How to Do It