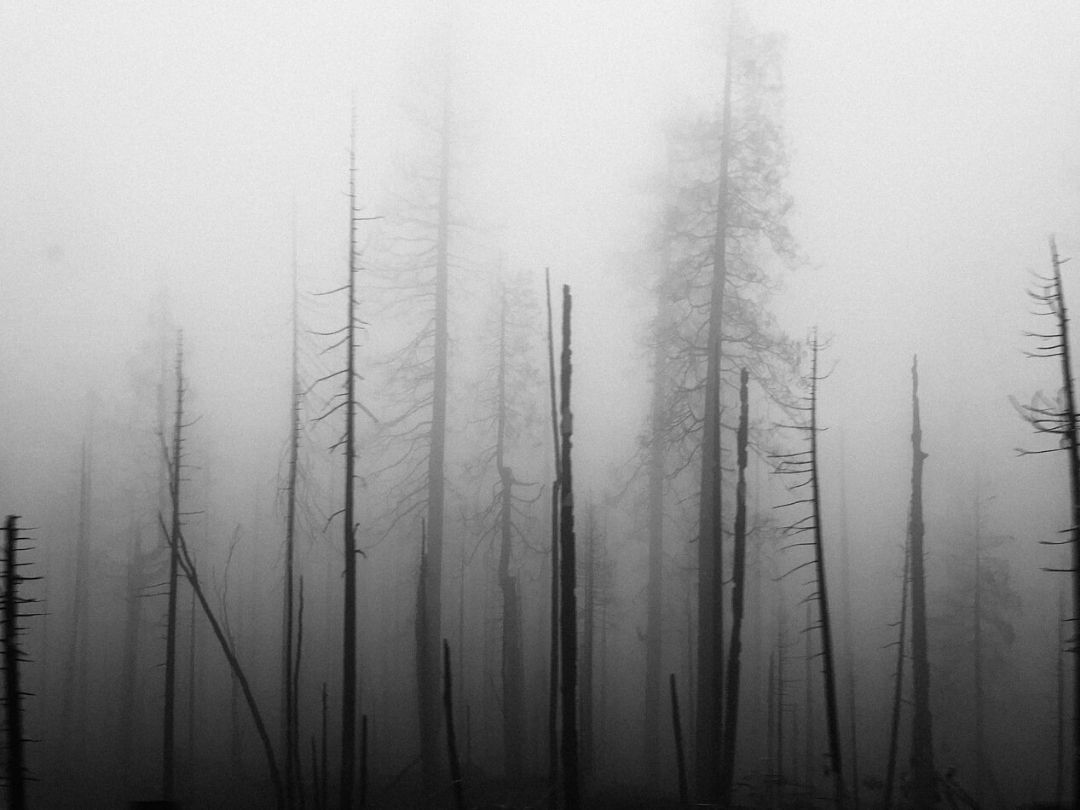 On the final deer hunt of 2019, I hunted a 26,000-acre tract of public land in north west Georgia that I’d hunted for over four years.  I left the house right at 4:15 am. It was only a 45-minute drive to the hunt area, but I wanted to be there extra early so that I could walk in and find my sit in the dark.

Upon arrival, I noticed three vehicles already parked off to the side of the road not far from where I would eventually park. This being public land, it was not an unusual sight. However, I’d never seen anybody parked there before. Just before I turned the key off, I noted that the temperature was a chilly 25 degrees. As part of my morning hunt ritual, I grabbed my Thermos to enjoy one last cup of hot coffee before launching into the darkness of the WMA.

As I slowly sipped my cup of Joe in the cold darkness of my truck, I could hear a low but distinct discussion between two or more individuals coming from the direction of those parked vehicles. Despite their being parked at least a hundred yards from where I sat, I could easily hear them. This startled me as I realized that if I could hear them, so could all game animals within a half-mile.

As the reality of this situation crept into my consciousness, I started to become angered at why another group of hunters would act in this fashion. Surely, they knew it would affect theirs and everyone else’s chances in the field. What could they be thinking? More than slightly miffed, I finished my coffee, quietly screwed the cup back on my Thermos, and got out of the truck. I shut the door as quietly as I could, then opened the back-seat door to slip into my hunting jacket and orange safety vest and to strap on my hunting pack. Lastly, I loaded my Marlin .45-70 and slipped the sling over my shoulder. I quietly shut the door then headed afield.

As I headed into the darkness, I could still hear those people talking, laughing, and just acting strange for hunters. As I wound my way through trees, first climbing then dropping into a deep hollow, their voices faded. Eventually I left that noise behind as I worked my way to my first sit of the day, probably a good mile from where I had parked. I settled in, listened and waited for pre-sunrise movement.

Holding my rifle, I reflected on my encounter that morning. I tried to let it go. However, I just couldn’t reconcile why hunters would act in that manner. I’ve been hunting public lands since 1985 and had never had this happen. Now I wondered again about what these guys were thinking. Oh well, I told myself, focus – you’re here to hunt. It’s the final day of the season so make this count.

As with each previous season in this part of Georgia, I’d seen deer but never the right one. This WMA had two days of hunting bucks and does and the rest for buck only. Today was wrapping up the last buck-only day and I hadn’t punched a tag in four seasons. I was really holding some high hopes for today. I had spent time scouting the area and found a bedding area not far from a high traffic feeding area. This was going to be a good day in the field.

Sunrise came as usual with visions of giant bucks dissipating into tree limbs and brush with no movement. Even the ever-present squirrels were absent this morning. And then I heard it: human voices. Not whispers or a muffled cough. It was actual, audible conversation and it was getting closer. I thought again, could this actually be happening in the field? What are they thinking? Then I decided that these must be hikers which, although not seen often during hunting season, does happen.

As I sat listening yet still scouring the landscape for deer, I realized that the voices weren’t actually getting any closer. Rather, their discussion was constant. I was sitting with my back against a pine tree so I couldn’t see behind me without moving more than I wanted to, but I nonetheless did so to see what was going on. Heck, at this point this sit was spoiled for hunting anyway. As I looked around the tree, a loud laugh erupted from three or more people.

I was sitting about halfway down a deep draw and looking up a steep hill. At the top were four people dressed in street clothes (no orange vests or hats), sitting in folding chairs, and holding popguns. It finally hit me that these weren’t hunters or hikers. They were here to disrupt hunters. I had read a bit about this but most of what I read was more about fishermen being disrupted. This was something on a different level.

My gut reaction was to yell at them and tell them they were risking their lives messing with hunters and walking about during hunting season without high-vis safety wear. I didn’t feel threatened, especially when I realized the guns they were holding were nothing but pop guns. However, with all my wanting to yell, I stood up, gathered my gear, and walked off down the ravine and even deeper into the woods without saying a thing.

I was angered beyond what I would like to see from myself, but I knew it would be better to move on and try to salvage what was left of the day now that their antics had ruined the morning. I wanted – no I needed – this day to end well and with a buck in the back of my truck. By this point, I was willing it to be. I walked another mile to an area I had hunted before where I thought the prospect would be good for the afternoon. I settled in, thinking about what had just happened. I knew that I would stop at the check station when leaving for the day and report what had happened. Then I tried to put it behind me and get back to hunting.

Some time passed, and I was scanning the horizon for any movement when the silence was again broken. It wasn’t a deer or squirrel. It was the sound of popguns popping and levers being worked — then talking quickly followed by laughter. If I remember correctly, I looked at my watch and registered the time of day because I knew in my gut that this season had just ended and not in the way I’d been expecting.

Again, I gathered my gear and headed away from these troublemakers, making my way back to my truck in disgust after a 45-minute forced hike. I unloaded my gear in the back seat and climbed into the driver’s seat. Within moments, a group of four guys and one girl ranging in age from maybe 18 to about mid-thirties walked over the hill and came into sight. They were carrying folding chairs and two held popguns. I rolled my window down as they approached and told them they were lucky they didn’t get shot. They laughed, flipped me off, and walked on by, heading towards those vehicles I had passed in the dark.

I gathered my composure, started my truck, drove past those disrupters, and headed off to the check station to report what had happened. As I approached the check station, I was saddened to see that there were no rangers present. I realized that these scumbags were going to get away with their actions, and that angered me. In that very moment, though, I settled my mind with the thought that I had still been able to get into the field that day and there would always be next season.

This happened just over two months ago, and I still think about how I handled myself in the situation. I’m not proud of my thoughts but am pleased with how I acted at the time. Nothing good could have come from a confrontation, and I want to be sure that I’m around and walking as a free man to be able to attempt hunting yet another year. To me, other than the love of my family, hunting is the best thing in life an individual can witness or experience.