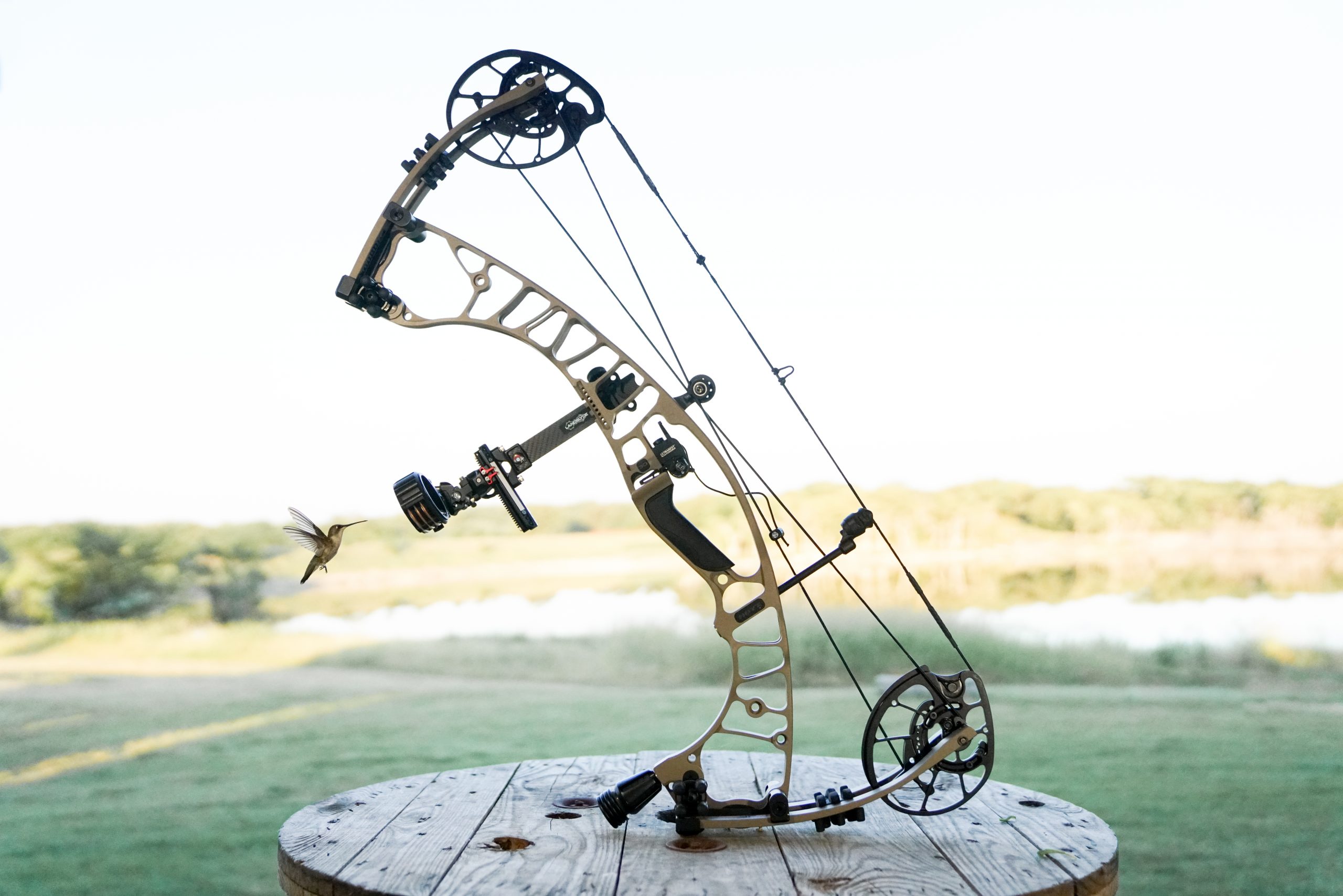 Field Ethos is not a website for archery nerds, so I’m not going to geek out with minutiae that doesn’t matter to guys just looking to bag a deer or an elk during bow season. Rather, I’m going to tell you why I believe Hoyt’s Ventum Pro is one of the best bows on the market for all-around hunting performance. Let’s start with the brand itself.

For decades Hoyt has been known as the bowhunter’s bow, because like everything else there are tradeoffs for performance. For example, if the bow is feathery light, it’s generally louder, not as durable and tougher to hold steady. If it’s too fast, it’s generally louder and more difficult to tune. If it’s too slow, range estimation errors are exacerbated, too heavy and it’s tough to lug over mountains all day. You get the idea. And that’s why Hoyt, traditionally, has designed bows that may not be the lightest or very fastest on the market (although there’s a real argument they may be the quietest), but instead are right up near the top in all categories. The result is a bow that’s built to take hunting–and that’s why Hoyt bows have always been among my favorites.

The Salt Lake City, UT, company’s new for 2022 Ventum Pro follows suit in all but one category: In the “useful innovation” department, it’s first class. The company borrowed from the firearm world when it began machining picatinny-style rails directly into the Ventum’s riser so that the sight can be mounted directly to the bow in an inline orientation rather than bolting them on the side. (Similarly, the arrow rest is mounted via a machined inline dovetail, rather than bolts on the side.) I’m not sure how much this improves the bow’s balance as Hoyt claims, but I do know the picatinny rail system is a better mousetrap because it provides a quicker, steadier and more secure attachment system with less parts to fail. Its only downside at the moment is that not all accessory companies make pic-rail attachments at this time–and what is available is expensive–but more will come online as the pic-rail becomes more commonplace. Axcel’s top-of-the-line Landslyde sight is available, and in reality it’s the only one anyone needs.

Next in the innovation department, Hoyt added a lower stabilizer hole that lowers the bow’s center of gravity and–to my hands–makes the bow less top-heavy. The Ventum comes with a 4-inch stabilizer that only minimally increases the bow’s overall size profile and weight. This is a great innovation for hunters, because I’ve seen some shots blown when a stabilizer the size of a midget’s leg bangs against a tree limb at the moment of truth.

But now to what really matters: the Ventum Pro’s performance. True to Hoyt’s reputation, it is toward the top in speed (ATA 342 fps), quietness, and something I call shootability. Shootability is a subjective composite measure of a bow’s smoothness of draw (draw cycle), firm wall but not so firm it lurches when the cams roll over and a bow that’s easy to tune so arrow flight is perfect for maximum accuracy potential. The cam’s greatest attribute is that it performs to its peak potential at any draw length. In shootability alone, I think the Ventum Pro is the best bow available for bowhunters, bar none.

Concerning its weight, the website-listed 4.5 pounds places it on the heavy side–and I think it’s actually closer to 5. But the upshot is that extra weight tames string vibrations and therefore contributes to the bow’s quiet launch. The tradeoff here is that ultra-light bows are easier to carry but tougher to hold steady–especially as the adrenaline surges.

Two things that really stand out about the Ventum Pro: First is the HBX Pro Cam. Perfect bow fit is critical to accuracy, and this cam allows the end user to adjust draw length in half-inch increments using only a star-head screwdriver. No bow press required.

Secondly, a grip is all about personal feel, but I prefer the Ventum’s. It’s a minimalist grip–after all, too much grip can induce hand torque and throw-off accuracy–but it’s coated in a rigid yet soft rubber that provides grip when the hands are sweaty and some insulation from the machined aluminum riser when it’s fridged.

The Ventum Pro is available in 30- and 33-inch models. I chose the 30-inch model because I’m a little feller, but taller men might prefer the 33. In just a few days of shooting it, I’ve found that at my 60-pound draw weight and mouselike 26.5-inch draw, it’s likely the quietest and most accurate of any I’ve ever shot. And while it was never intended as a pure speed bow, it’s no slouch either.

In bowhunting, the truth is, there are plenty of great bows on the market, and deciding which one is best comes down to personal feel. For me, it’s likely this new Hoyt.

Dammit man! It just dawned on me: I am a bow nerd!

Cons: On the heavy side; Pic rail accessories aren’t widespread yet and those that exist are expensive.