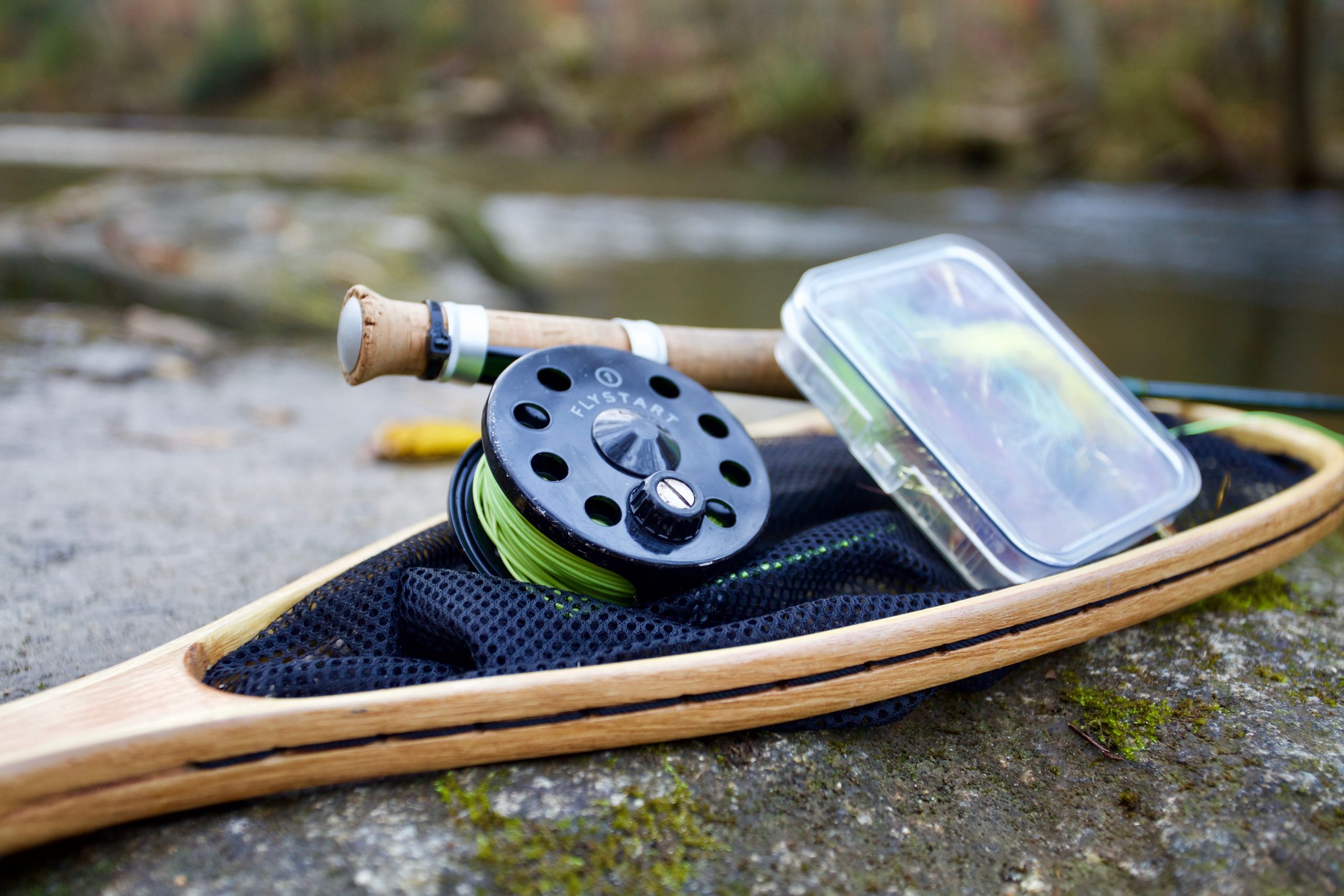 “… the country was burned over and changed, but it did not matter. It could not all be burned.”

At the Sinclair station in Kaycee, Wyoming, there’s a green brontosaurus the size of a quarter horse one may mount in mimicry of a prehistoric rodeo.

It may have been moved by now or melted down by the Western sun into a plastic puddle, but in the summer of 2020, when most of America’s major cities were on fire, it was standing statuesque next to a short row of motel rooms. In one of these bunkhouses the Merchant boys and I lodged for a few nights while on “trout tour.”

The gas station was like all one-stop, pick-a-bits in rustic communities where café-style tables are set beside aisles of canned goods, chips, candy and car fluids. A hot-box of breakfast biscuits, burritos, and pizza slices sat on a counter behind which a large griddle sizzled ready for short-orders.

It was the scene of every country store and country people who wake, work, and repose in these silent spaces. They are one of many moving parts of the natural clock that ticks with springing antelope and mule deer and tocks with trout breaching stream surfaces at insects and then plunging to reenter the watery world.

What’s more, folks in these parts don’t put up with a lot of shit.

Upon noticing my Southern drawl the gal behind the counter asked, “Where you from?”

“Mississippi,” I told her.

“What are you doing way out here?”

I answered: “Well … I heard about all the BLM stuff in this area and was hoping to fall in with a protest or march but it’s looking a might sparse.”

The mood of the convo swiftly shifted and the gal asserted, “We don’t go in for all that in Kaycee.”

Before I could explain my facetiousness, one of the local cowboys sitting at a table interjected, “Sounds like you’ve lost your way, son.”

He was an old rodeo buddy of Mike Merchant’s, and had Mike not entered when he did, me and my Mississippi mouth might have been smashed into crude oil.

After reminiscing about bulls, broncs and buckle bunnies over coffee, the Merchants and I hit the trail headed for the Middle Fork of the Powder River.

Besides trout, Kaycee is also steeped in outlaw legend. It is said that Butch Cassidy and the Wild Bunch Gang used a “gap in the Red Wall” as a hideout to evade the law and plan their heists. Our access point to the river was a public entry marked “Hole-in-the-Wall”.

Our F-150 crept like a saddled camel towards the Big Horn mountains that towered to flat tops sprigged with pines anchored into the crags by rugged roots. Once parked atop a high plateau, our gang descended into the canyon via a switchback foot path to where the river slithered and pooled.

There in the boulder basins and runnels we pitched St. Johns, PBRs, Nick Adams and Yellow Sallies … and the fish hit every pattern we threw.

What hit me was revelation.

Our little bunch, like Cassidy’s, had escaped into one of the universe’s slightest crevices. Fortified and hidden in the seclusion of a trout stream whipping flies at fish while the inane whipped bricks into storefront windows to loot their own neighborhoods, we were freer than we had been in months. No squawking directives; no irrational appeals to pathos; and no mandates save those that Mother Nature and her law imposes upon all things. We knew that no mob would ever find us.

The ascent back to the truck after our day of fishing left my feet and ego blistered, but that burning was of little penance. Compared to the scorched cities of covid-crazed America, The Hole-in-the-Wall and Kaycee, Wyoming, were still the safest places for outlaws and fishermen to hide out unmasked.