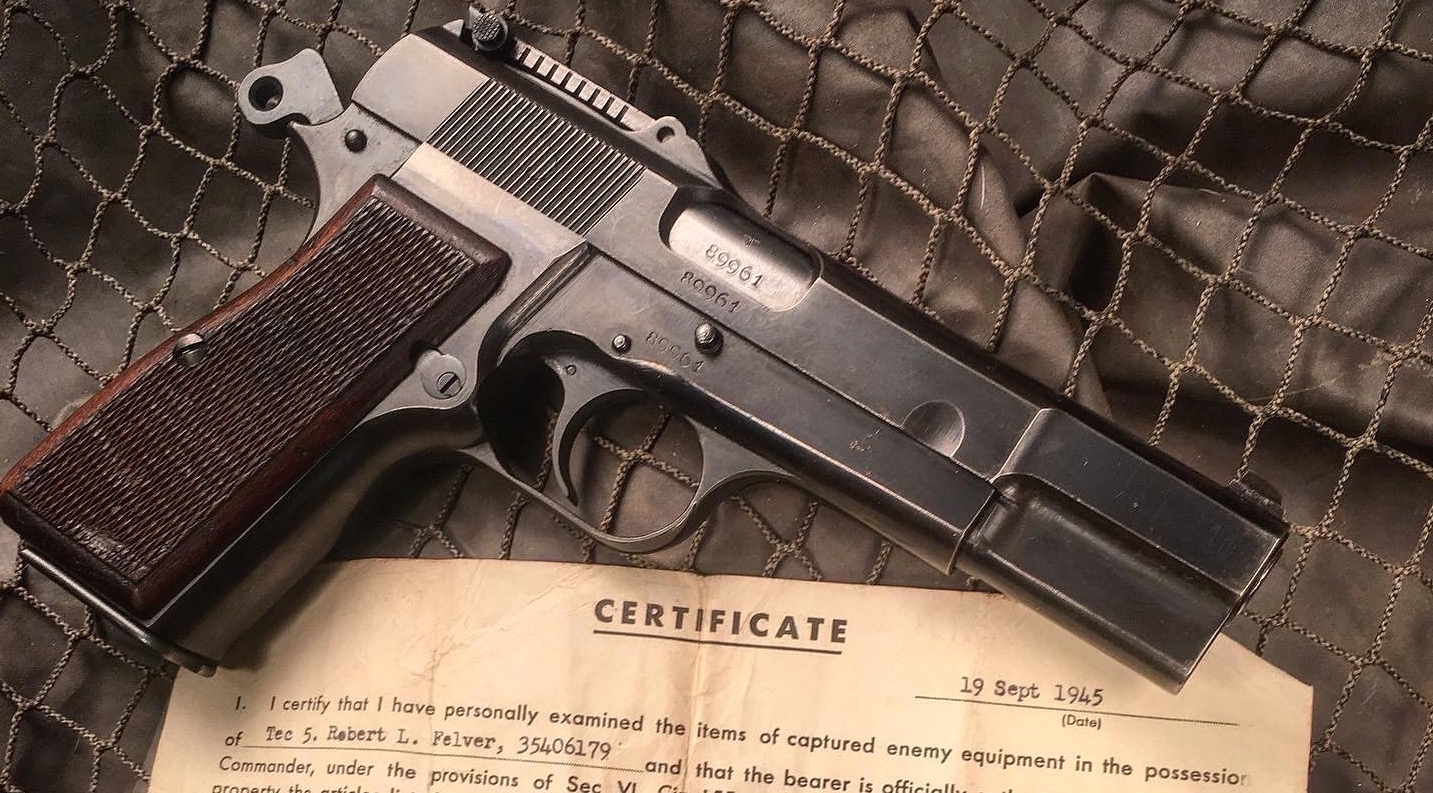 It’s about time the Hi-Power bandwagon got rolling again. In 2017, my jaw dropped when Browning Arms discontinued the iconic double-stack 9mm, the last pistol John Browning was working on before his death (at FN) in 1926.

Thankfully, others filled the void with Springfield Armory and European American Armory both announcing Hi-Power copies in 2021, one made right here in the U.S.A. and one from Turkey, respectively. Then, realizing they threw the baby out with the bathwater, FN reintroduced the P35 in 2022. Now we’re back to a good selection of Hi-Powers.

So why is the Hi-Power important and what makes it better than a polymer striker-fired pistol?

First, it’s a cocked-and-locked single-action pistol which means its trigger can be tuned and lightened by a competent gunsmith. It’s made of steel so it can be polished, engraved, accented or checkered. Highly figured wood stocks can adorn it and a proper match barrel can be fitted.

Second, it’s such an influential pistol, the most widely issued service pistol ever. The British SAS was its most illustrious user but it was literally issued from A to Z, Argentina to Zimbabwe. One reason for the widespread use was because FN was peddling FAL rifles all over the world, so the Hi-Power rode the legendary battle rifle’s coattails.

Actually that’s wrong: it’s High-Power, not Hi-Power. The spelling is Hi-Power for commercial guns, High-Power for military guns. There’s no rhyme or reason for the spelling, it just became the habit in Liege to differentiate the two. The original name, in French, was Grand Puissance.

The High-Power was developed for a French military contract, but the Frogs being the Frogs, they couldn’t make up their mind and never did adopt it. The Belgians said fine, and sold it elsewhere.

We think of the Hi-Power as a Belgian gun, but actually it’s quite an international playboy. Finalized in 1935 (hence the name P35), it was decided it might be prudent to get the blueprints out of Liege before the Nazis start anything…good decision.

The plans were taken to Canada where Inglis began making the gun. The Hi-Power served on both sides during the Second World War, as did the 1911 (after the Nazis took over a Norwegian factory licensed to make a copy of the Colt).

Now we have three new Hi-Powers to choose from. I know not what course others may choose, but as for me, give me Liege or give me death!

*Editor’s Note: FE Staff has fired Springfield’s SA-35 extensively and confidently reports that it’s as sweet–possibly even sweeter–than the original.