Green Decoys and the IRA 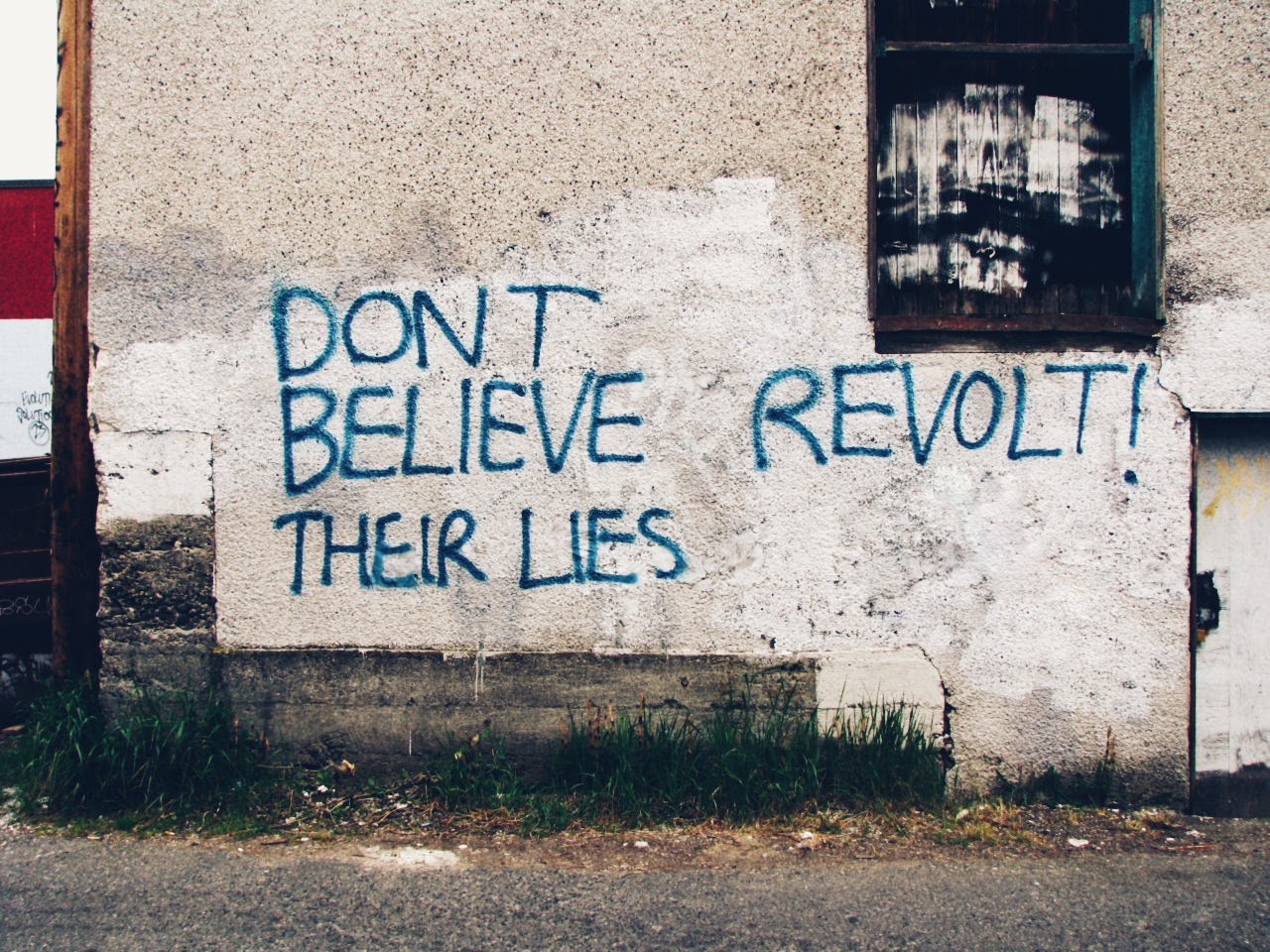 Another day, another reminder to not trust the government.

On Tuesday, August 16th, our Geriatric-in-Chief ratified the $740 billion “Inflation Reduction Act,” which, they claim, is just what America needs in order to recover from the very policies his administration fought so hard to implement.

As someone who consumes enough news to drive a man to drink (and it does), I’m used to reading about bills being passed and just muttering obscenities to myself. When word came down that the Senate was passing the IRA bill, I knew all they would have to do is place it in front of Slidin’ Joe Biden and like a 2-year-old with a sharpie marker, he’d put some sort of signature down on it.

Anyone who knows anything about economics knows that pumping more money into an economy where the currency value is already inflated will only inflate it more. Whatever, the folks who wrote and voted for the bill knew what was in it, and they knew it wouldn’t do a damn thing to drop inflation. It was just a good name that might do something for them for the midterms, because it can’t really get any worse. Hell, they even admitted after signing it that it won’t do anything for inflation. Whatever, another day in America.

But the $740 billion bill is being touted by some so-called hunting and fishing groups as a major win, as $369 billion is going toward “conservation.” Of course, the usual suspects tipped their hand again when they talked about how good this bill is for outdoorsmen because of the funding for land, water, and animals.

In reality, the $369 billion going toward “climate” is going to invest in technology, suburbs, and corporations; any real benefits will be seen by stockholders who also happen to have apartments in D.C. Farmers are in line for a $20 billion payout to reduce carbon emissions, which we have learned from the Dutch model, means culling cattle and getting rid of diesel engines. Cattle farts are still being blamed for the earth’s temperature fluctuations, and any farmer will tell you that their implements run on diesel, not solar. As of right now, there are wait lists available to buy an electric tractor just big enough to help you move off your farm and into an apartment.

One of the claims is that the IRA bill will focus on helping rural communities, which will go over as well as termites at a lumber mill. Nothing rural communities love more than mandated federal programs. How will the bill help? The signers can’t really tell you, but like Marsellus Wallace in a pawn shop basement, I’m really not looking forward to finding out.

In reality, nobody can tell you what this bill will do. But I can tell you it will not change the weather, it won’t change gas prices, it won’t drop the inflation rate, and it won’t make hunting or fishing any better. What it does do is raise taxes, grow the federal government, and is being propped up by “conservation” groups like Backcountry Hunters and Anglers (BHA) and Trout Unlimited that support the current administration and its generally anti-hunting, fiercely anti-gun politicians.

BHA announced in a press release that they had “weighed in” on the bill to make sure their interests were represented. They believe this bill has “secured critical funding” for conservation projects, including language to force public land oil and gas lease bidding to become more expensive and more difficult. Trout Unlimited posted on their social media that passage of the bill was a “major win,” claiming that it means rivers will be kept clean and flowing. Using broad, speculative language with no clear plan to achieve any of this may be enough to convince donors that this is good for America, but for anyone not living in clown world, no dice.

These groups are quick to praise the funding of “conservation” but fail to recognize the extreme damage this bill does to America, and the ever tightening girdle of federal expansion upon the American independent way of life. This bill is expected to increase taxes on the middle class, and increase the inflation rate overall.

The Green movement looks to drop the earth’s temperature by raising taxes, and with the help of 87,000 new IRS agents, they will get their money. Maybe it beats the Mayan model of sacrificing kids to appease the Sun God, but the jury is still out.

Read the bill, decide for yourself (if you do, you’ll be doing more than 99 percent of Congress), but please, for the love of God, take a hard look at who you give your money to, and don’t be fooled by the camo jackets they wear.