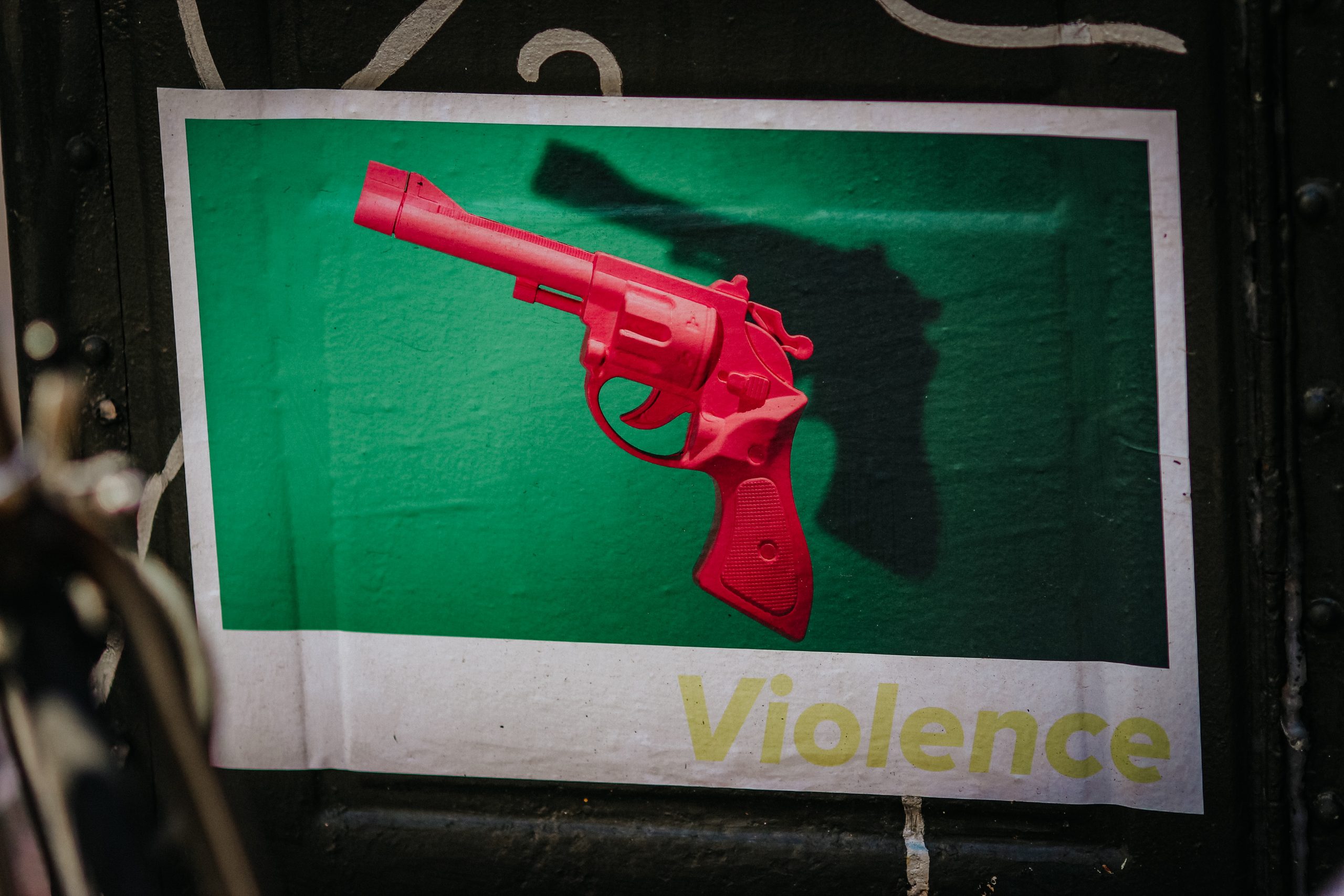 Another mentally ill youth woke up the other day intent on murdering as many innocent people as he could.  Like virtually all mass killers, he chose a “gun free zone” as his venue so there’d be less chance an armed citizen would end his spree prematurely.  It was Greenwood Park Mall in Greenwood, Indiana, where the shooter aspired to be another media-celebrated mass murderer. But things did not go according to plan, and countless good Americans are alive today because of it.

The shooter didn’t account for the possibility that a 20 year-old “kid” named Eli Dicken would disregard the sign on the door to the mall that said he could not carry a handgun on the premises to protect his life or the lives of others.  Indiana had enacted Constitutional Carry just 17 days earlier, and Eli Dicken was taking full advantage of his constitutionally enshrined freedom that the state had returned to him and all other law-abiding Indianans.

Within 15 seconds of the killer firing his first round, Eli directed his girlfriend to take cover and then fired 10 shots from his pistol, hitting the shooter 8 times.  This 80-percent hit rate under the circumstances is nearly unheard of in law enforcement circles. Cops have a hit rate in shootings of something south of 20 percent.  By all accounts, his performance was one for the ages, especially as he faced an adversary with a rifle.  Local law enforcement officials described his actions with a single, powerful word: “heroic.”

Following the Democrat party script, the mainstream media is doing backflips to downplay the potential for the “good guy with a gun” saving the day when evil surfaces. CNN touted a supposed study indicating armed civilians shot the attacker in only 12 of 434 mass shooting events from 2000 to 2021.  They closed the piece by discussing the “dire risks” associated with armed civilians responding to public violence.  It’s a safe bet to assume those who are alive today because of Eli’s actions are just fine with accepting those “risks.”

The anti-gun community regularly mocks gun rights advocates for the rarity of armed civilians saving the day.  Of course, these assholes are the ones working so diligently to create the gun-free zones that are the chosen killing grounds for mass murderers in the first place.   They create the conditions that require the good guys to disarm, and then scream and yell about how the “good guy with a gun” scenario is fantasy.  It’s total insanity.

If you are a law-abiding adult who has any will to fight within your DNA, carry a gun.  Yea, it’s hard.  It’s not fun. It takes discipline. But don’t be lazy.  The evil is going to end only when the odds of it being shot in the face are high.