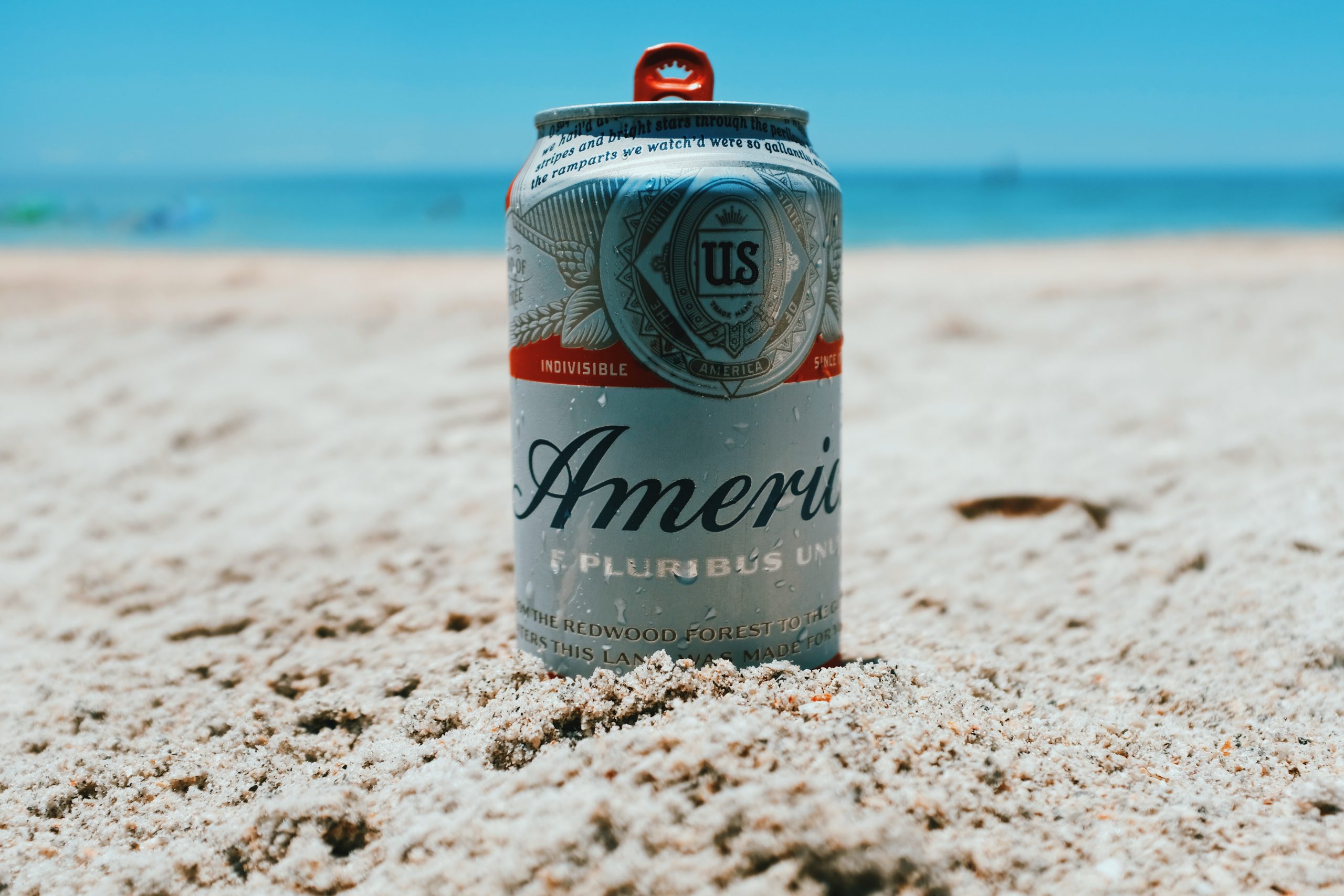 Summer’s here and you’re probably feeling like a fat ass.

After months of self-congratulating for biweekly exercise sessions with a beer and pepperoni pizza, I was in for a rude awakening. The gym scale delivered a real sucker punch. Time to hit the panic button.

What’s the best way to get svelte for the Summer beach season? Let’s start with diet.

For starters, put down the craft brews and daiquiris. Switch to tequila or bourbon on the rocks. At least you’ll look good on the outside.

Next, focus on portion control. Personally, I migrate from burgers to sliders, fried chicken to wings, cake to cupcakes. When talking about healthy eating most guys think of salad. My expert recommendation is the Pittsburg Salad which has a nutritious amount of grilled meat, french fries, ranch dressing. Channel your inner Gordon Ramsay and butter the lettuce.

Moving on to exercise…

Tennis is a good option, but resist the temptation to drink bloody Marys and smoke Marlboro lights before, during and after the match. Always show off with 5-inch white shorts and a 10-year-old Lacoste polo that barely covers that dad bod. Brenda will definitely check you out from behind her visor and pearls.

If you wanna get big, then heavy lifting is for you. Let’s call this look the Bouncer body. The trick is to lift maximum weight for minimum reps with long shit-talking intervals in-between. Supplementing your workouts with malt liquor is a great way to keep your calories, and motivation, up. Women won’t understand your lifestyle, but they’ll slide right into your DMs.

Don’t discount yoga. The secret to any workout regimen is consistency, and nothing will consistently motivate you like a parade of nice asses in Spandex. A word of advice though, make sure to practice at home with some YouTube videos beforehand. I didn’t do this and found myself tangled like a fly line, swimming in a pool of sweat deeper than the Madison. Not a good look in front of the hotties.

The most efficient chick workout is spinning. An hour in this hell and you’ll really see why they’re the tougher sex. You might feel out of place but don’t worry, the seat will break your balls off faster than a Brazilian gender reassignment surgery. Give it a couple months and you’ll look fetching in that black cocktail dress. (In case you’re unclear, the message here is: Don’t ever spin.)

Speaking of identity politics, the easiest workout is one I like to call “MSNBC Gymnastics.” Just tell everyone that you’re not fat and that they’re racist for saying otherwise. And how dare they body shame you with fat-phobic rhetoric! Contact a modeling agent in NYC and get your tubby ass a Calvin Klein deal. That Sports Illustrated cover isn’t  too far away, just keep going back for more soft serve.

Jokes aside, if you make the effort to get outside on foot, the exercise will take care of itself. A day scouting for elk or hiking to a hidden trout hole beats the hell out of any gym. Fresh meat is probably the healthiest diet plan.

Afterward, sit back and relax by the campfire, just make sure you’re drinking a light beer.