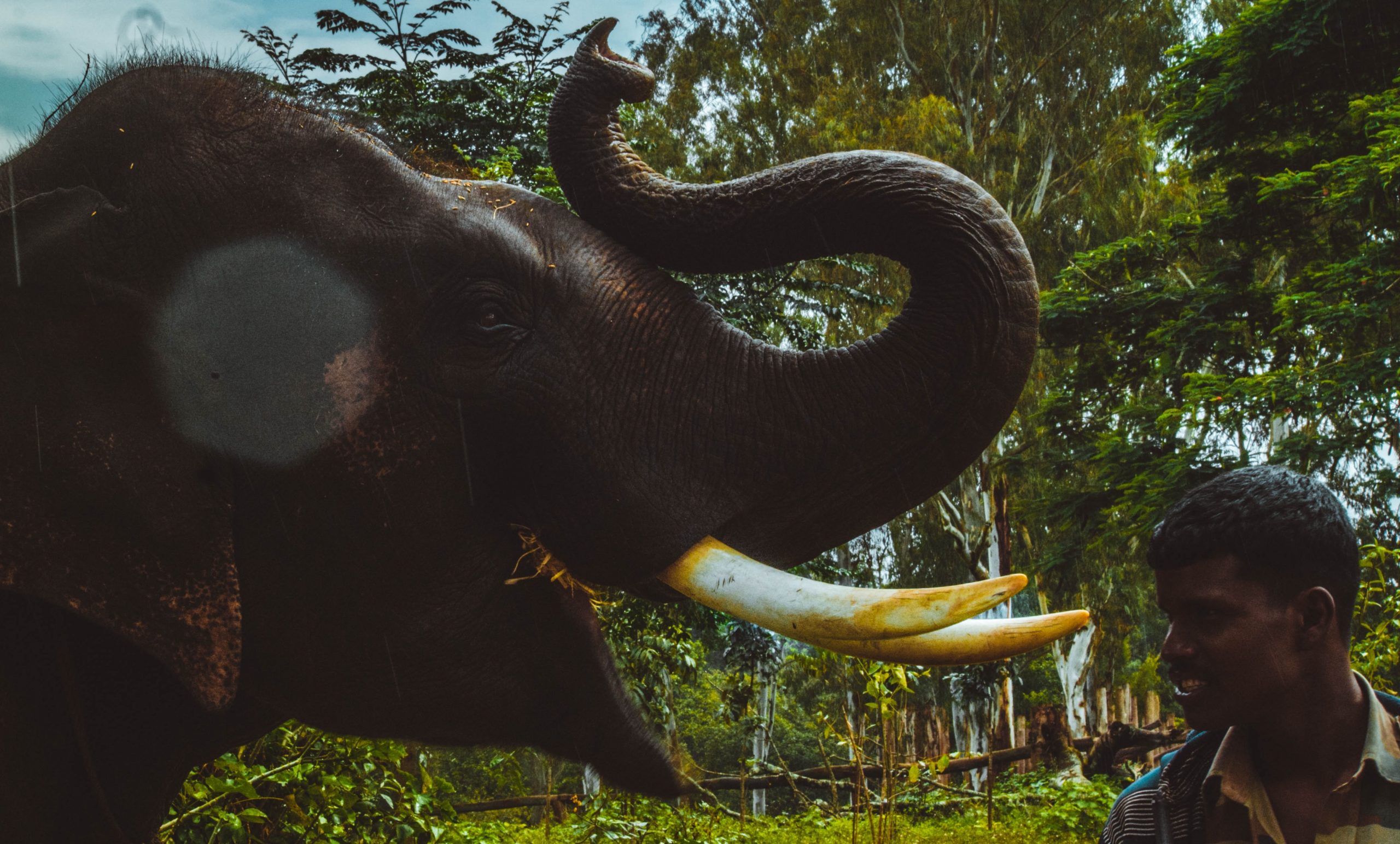 I’m not gonna sugar coat this: Maya Murmu got squished.

Twice. In one of the most insane stories I’ve ever covered.

According to The Print of India, the 70-year-old woman was attacked by a wild elephant while collecting water in Odisha’s Mayurbhanj district. The elephant was believed to have strayed from the Dalma Wildlife Sanctuary which is roughly 10 miles away. Regardless of where the massive pachyderm came from, it drove her into the ground. She was taken to the hospital, but didn’t survive.

The family later held a funeral for Murmu only to see the very same elephant attack the deceased’s body. The pachyderm ripped her carcass from the funeral pyre, threw it to the ground and trampled it. After smashing the cadaver to its liking, the elephant grabbed the flat-enough-to-send-air-mail body with its trunk and threw it aside before retreating to the jungle. Folks collected what was left of Murmu and completed the funeral.

Damn! I mean, what can you say about some crazy shit like that?

Oh, a lawyer and the founder the Save The Asian Elephants charity had something to say about it:

Duncan McNair said: “Elephants are generally benign, and passive … they don’t rush out of nowhere to attack people that pose no threat to their safety, or babies or to anything like that. [This incident] is surprising because it shows no provocation of the elephant … These endangered elephants can be deadly dangerous, particularly when provoked or abused.”

I’m sure Murmu’s family found McNair’s comments comforting and not at all condescending or looking to place blame.

In other elephant news…Like you needed more… An Asian elephant named Happy–the same species that killed Murmu–that has lived at the Bronx Zoo for almost half a century was recently declared…an elephant. That’s right.  New York’s highest court declared that Happy is not a person. The 5-to-2 ruling came as the result of a lawsuit filed by the Nonhuman Rights Group, which sought to have Happy declared a person so it could be released from the zoo.

Yes, this means that two judges argued that Happy is a person.

Are you freaking kidding me?!

Chief Judge Janet DiFiore wrote in the ruling, “While no one disputes the impressive capabilities of elephants, we reject petitioner’s arguments that it is entitled to seek the remedy of habeas corpus on Happy’s behalf. Habeas corpus is a procedural vehicle intended to secure the liberty rights of human beings who are unlawfully restrained, not nonhuman animals.”

I’m sure Murmu’s family would agree!