Eaten Alive In The Amazon 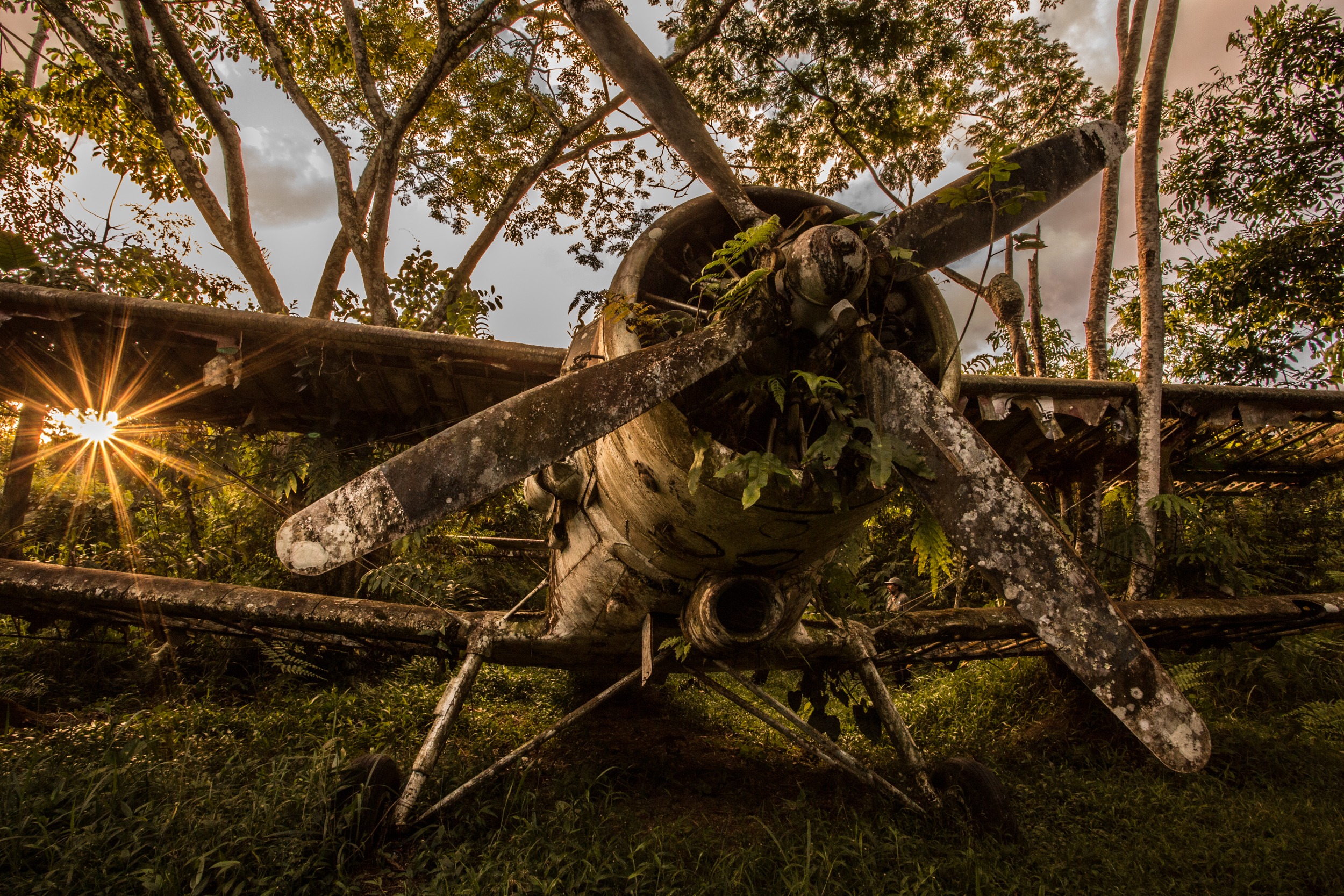 If there was one thing we could conclude about the Amazon River basin, it was that most things were trying to eat us. From leishmaniasis, a parasitic disease with spectacularly ugly outcomes, to dengue—equally as ugly, but with its own unique, fever-dream flavor—the depths of the Amazon classify as an “unfriendly environment.” Add in a sprinkling of snakes, a dollop of spiders, and a dash of both piranha and caiman, and you’ve got yourself a place that essentially wants to eat you for lunch.

And that’s not even touching on the illegal gold mining prolific in the region.

We were in week two of a three-week expedition, attempting the first stand-up paddleboard descent of the Madre de Dios, an Amazon River tributary flowing from high up in the cloud forest down into the belly of the jungle, where it joined the wide, murky waters of the world’s largest river (by discharge volume). We’d spent the past week working our way down from the cloud forest, patiently navigating Class III and IV rapids and portaging through jungle so thick we had to cut our way through. DEET and sweat-soggy, we finally entered the jungle environment I recognized from childhood movies: thick, choking vegetation refusing to yield to anything but the murky waters of the Madre de Dios.

We’d pulled the boats aside for the night at a riverside ecological research station, looking forward to hot food and the possibility of sleeping inside for a night. Fortunately, the researchers—who specialized in venomous snake research—welcomed our motley group of 12 (mostly Peruvian whitewater athletes), welcoming us with offers of Cusqueña beer and Sublime chocolate bars.

Nectar of the gods after a week in the jungle.

A secondary welcome came in the form of a short hike to the local tourist attraction: an old Antonov that had been abandoned in the jungle. Local rumor told that the plane had belonged to a drug runner, and the locals argued various conflicting stories as to why it was now rotting away in the midst of the Amazon.

But strange things happen in the jungle, and finding an old Russian plane half-consumed by foliage and rust just made an odd sort of sense.

Like kids on a schoolyard playground, we pried open the door and wandered inside, chasing out a short, fat little boa before moving forward to the cockpit. Any seat padding was long gone and most of the metal was corroded, eaten away by time and the environment. I peered down at the Cyrillic on the control panel, recognizing a word here or there, and wondered who had flown the plane here…and why. What they’d seen and done.

The sun was setting, that strange red-orange sunset that seems to occur often in the underbelly of the jungle, and it was time to get back to camp before nightfall. We climbed back out of the Antonov and started the hike back.

That night, lounging around with a hot catfish curry and a fresh stock of Cusqueña, we traded tentative stories of the Antonov and its pilots. They’d vanished into the jungle apparently, and local legends were rife with various outcomes. My favorite rendition—death by rogue jaguar—was collectively shot down in favor of the far more likely reality they’d been shot by other drug runners and their plane left to rust.

However their story ended, the pilots had fallen prey to the Amazon, a fate shared with the Antonov–and one that we might also share if these goddamn mosquitos don’t quit eating us alive.