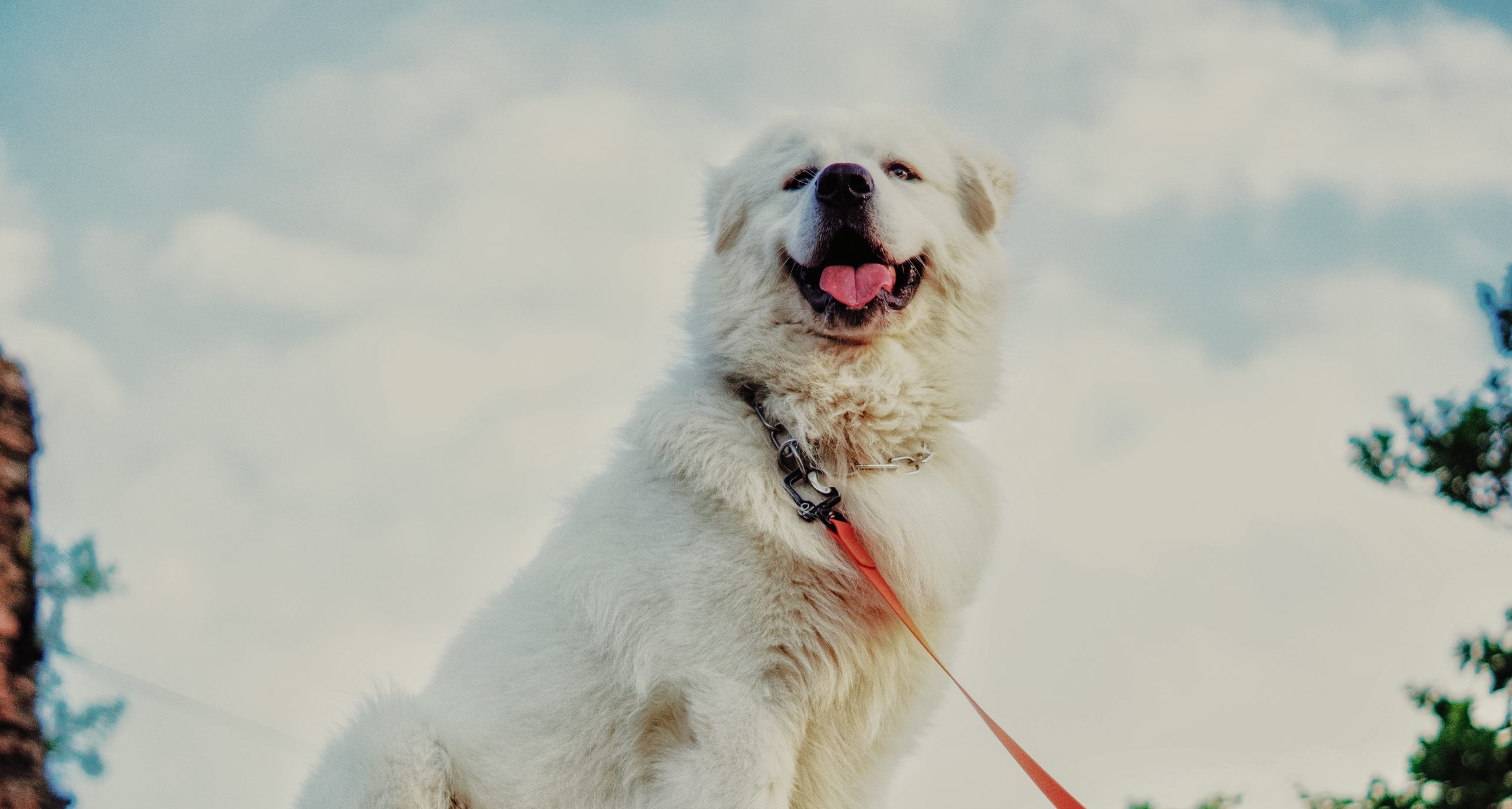 Another example of why dogs rule and cats suck was made apparent in Georgia in December of 2022 when a Great Pyrenees took out almost an entire pack of coyotes while protecting its owners’ sheep.

Casper, a 20-month-old, was watching John Wierwiller’s flock outside Decatur when 11 coyotes went on the attack. According to WAGA-TV, the young sheepdog killed eight of the pack and chased the remaining three away. These heroics came at a cost however as Casper had skin and part of his tail torn off. These injuries may be the reason Casper disappeared for a time after the attack, but he returned home after two days to a very happy Wierwiller.

“He was kinda looking at me like, ‘Boss, stop looking at how bad I look, just take care of me,’” Wierwiller told WAGA-TV before describing his dog’s wounds. “It looked like a coyote grabbed his skin and peeled it right off.”

Wierwiller took Casper to emergency veterinarians where his lacerations were sewn, and he was treated for potential infection. This treatment was expensive but fortunately a GoFundMe campaign set up to help assist with the vet bills has, as of this writing, raised over $15,000.

You’re the reason dogs are man’s best friend and cats are owned by … other people.