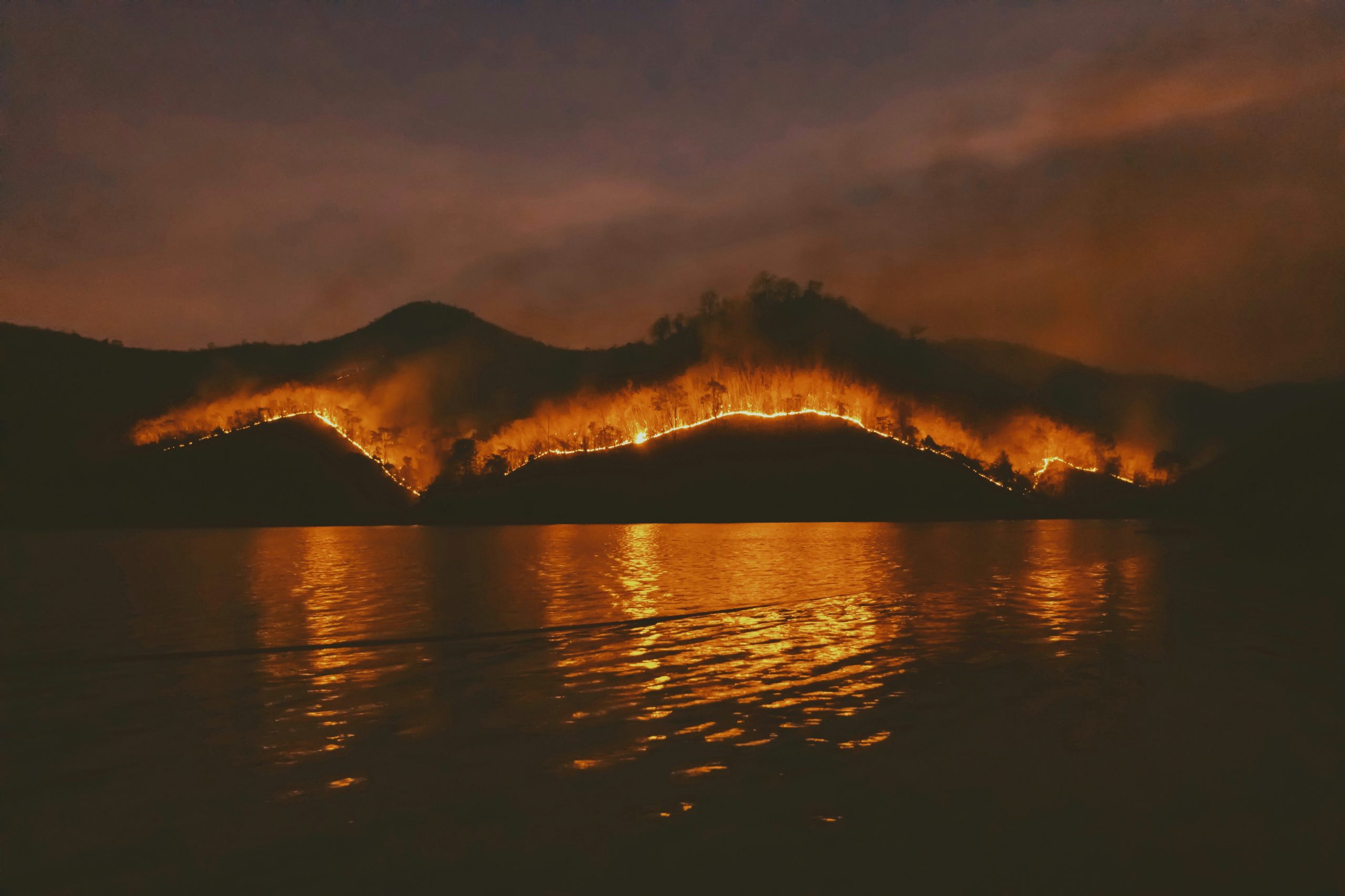 Makes you wonder if the current lead ammo bans, land closures, and umpteen millions spent on such a fragile critter is worth it, doesn’t it? I mean, I’m no more of a scientist than Fauci, but surely the time, effort and money could be better directed toward more worthwhile pursuits. A huntable population of elk in South Carolina, for example.

By the early 60’s Johnny Cash’s following and album sales began to take off, allowing him to sign a deal with Columbia records and move to California. Around the same time he had also developed a robust amphetamine addiction and a miserable marriage that seemed to come along with stardom. So to get away and clear his mind, Johnny decided to pack a fruit jar of pills, some fishing gear, and his nephew Damon for a fishing trip somewhere in the Los Padres National Forest.

The ride up was bumpy, and not just because of the road: Johnny was washing down pills with a handle of whiskey and generally being a jackass to his nephew. Things became heated, and when they arrived Damon went off to fish by himself in peace.

Details begin to get sketchy here, but at some point Damon smelled smoke and looked over to see his uncle frantically trying to put out a fire. Cash failed and the fire spread, presumably in a ring shape, destroying nearly 500 acres of Los Padres. Cash would testify later that the heat from his truck exhaust started the fire. Damon, however, saw it differently, saying that he saw a book of matches on the ground nearby and that Johnny’s drunk ass was incompetently trying to start a campfire. Either way, Damon escaped but Cash had to be airlifted to safety.

Which brings us back to the condors.

Somewhere within Cash’s burning ring of fire was a population of 53 California condors, a species that wasn’t doing very well, even at that time. After the smoke cleared, that particular condor population was reduced to nearly zero. Whether they died among the smoke and flames or were driven off by the smoke and flames somewhere never to be seen again, no one seems to know for certain. Regardless, the feds were highly displeased and sued Cash over the incident, winning an $82,000 settlement (serious, ahem, cash in 1965). It probably didn’t help his case that Johnny declared in his deposition: “I don’t care about your damn yellow buzzards.” And let’s be honest, he was almost certainly high at the time. Cash’s life was not one to envy, but he straightened out at the end and finished strong.

The condors were later re-established in the same general area that Johnny set ablaze. And depending on who you ask, they are either coming back or are seconds away from extinction. But the bird world does not forgive and forget easily, and they would have their revenge on the Man in Black years later. But that’s another story yet to come…