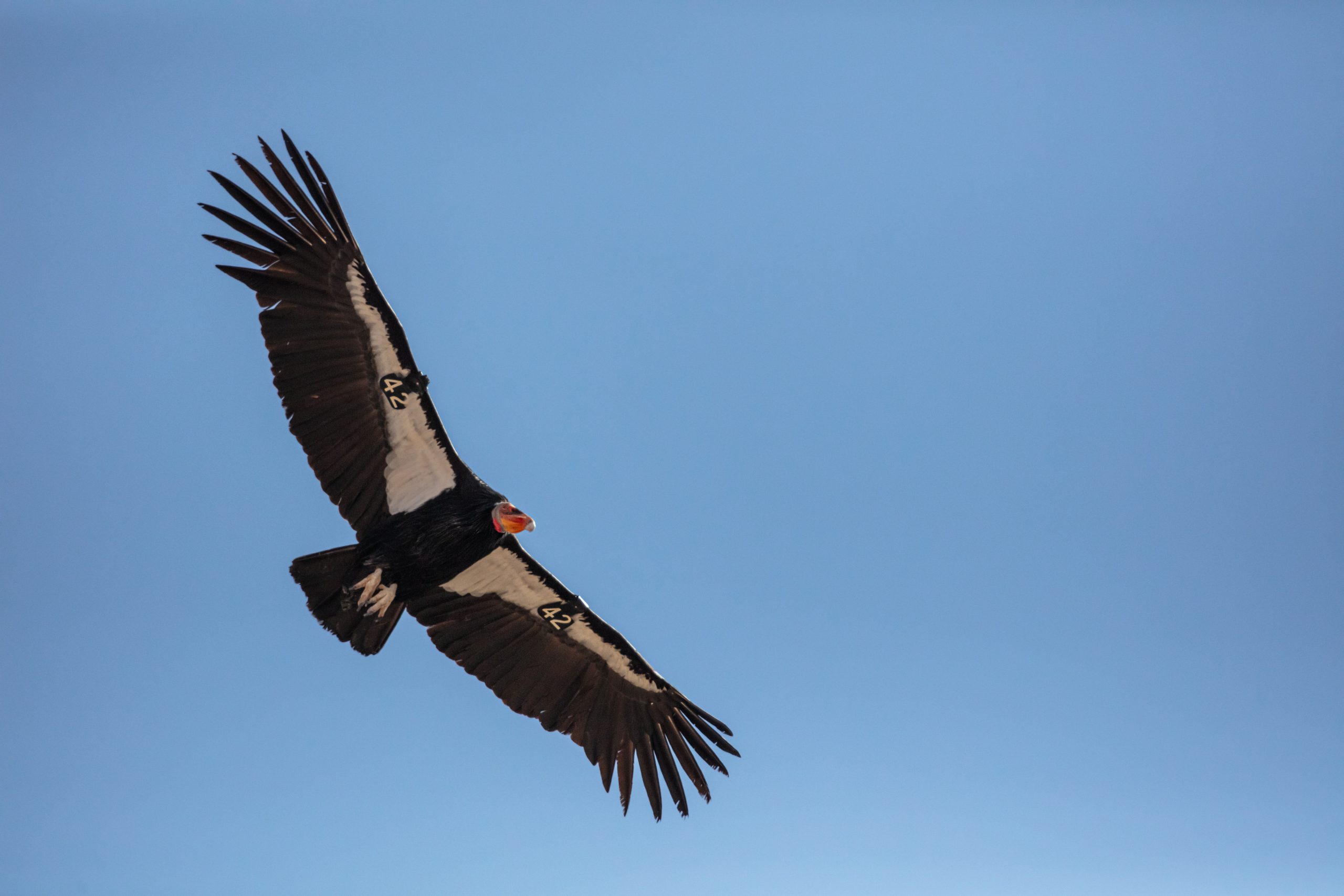 The yelling portion of the event had just ended as I put my hand up to calm the masses. The assumption was that everyone in the room was armed, and the few wardens that were there would be no match for the 100 or so men and women in the room, all trained killers. And I can’t say I blamed any of them for their anger; I was angry too.

“Who has the money to afford this?! The prices are ridiculous,” cried one older man.

“I’m retired, how am I supposed to do this?” a woman yelled from the back.

I took a deep breath and can only say that I know how they feel, as I too am affected. But the law is the law.

The group I was speaking to was a group of Hunter Ed instructors, after they had just been informed that lead ammo was to be banned in California for all hunting by 2019. I was only there to deliver legislative updates, as a new year always brings in more restrictions.

After I wrapped up–without being shot–I spoke to the wardens who expressed just how upset they are with this law, knowing it will mean less hunters afield and less tags issued. This was 2016, and we all knew what laid upon the horizon.

California’s ban on lead ammo for hunting (both centerfire and shotshell) came about due to the decline of California condor populations by what they contend was due to lead poisoning from hunters’ bullets. The belief is that hunters shoot a bird, deer, pig, jackalope or whatever, and then leave it in the field, bullet and shot intact. The condor that then scavenges the carcass eats the lead and eventually dies of lead poisoning.

To be sure, the California condor is a sensitive bird. It takes six years for a female to be fertile and with only one batch of eggs per year with an average of one egg surviving per batch; so you can see how the numbers aren’t exploding. There are only around 400 of them left.

One of the first experiments of lead toxicity in condors was conducted in 2006. Scientists took four Andean condors and literally began pumping them full of lead. The condors were fed 00 buckshot (not kidding) until they started acting strange or died. The goal was to see if the condor’s stomach acid would digest lead. After about 40 days, the two birds with 6 pellets of 00 buck were either dead or euthanized. The other two received only two pellets; one died on day 46 and the other was euthanized on day 49. It should be noted that very few big game hunters in California or elsewhere use buckshot.

Indeed, blaming hunters and their lead bullets for the demise of the condor is very suspect at best. Afterall, most bullets pass completely through animals. Plenty of bullets don’t come apart when fired into game, and if they do come apart, it’s most often the copper petals of the bullet’s jacket. Furthermore, most hunters don’t shoot animals in the guts, so even if condors scavenged on a gut pile, very few would contain lead. Finally, with so few condors, coyotes, buzzards and other scavengers are much more likely to feed on the gut piles first. The entire thing stinks, almost as if California biologists, who are anti-gun leaning, may be looking for a convenient scapegoat that would also advance their anti-gun agenda.

Is it a conspiracy? I don’t know. But I do know California has pulled similar stunts in the past.

As it stands, California hunters are guilty until they can prove otherwise. Lead ammo has been banned for all hunting purposes since 2019. Only state-approved non-lead ammo can be used from companies that must first apply for approval. Hunters are required to carry with them proof that they are using approved lead-free ammo while afield. And while non-lead ammo is plenty popular and highly effective, it is not without a high price tag.

Of course it is still illegal to leave dead game animals in the field to rot. Land designated as condor habitat is closed to any hunting activity, and condors are being released into other states that allow lead ammo. California still boasts 276,000 (0.7% of the total population) licensed hunters, and many have made the change to lead-free ammunition.

My gripe is this: It is easy to blame hunters for just about anything. They claim hunters are irresponsible and leave the majority of animals unrecovered to rot in the field. Hunters are said to be unable to differentiate between condors and game birds, most likely leading to hunters shotgunning a bird with a 9’ wing span by accident. But when discussions begin about condors eating trash, state-poisoned animals, or the condor’s inability to adapt to the ever-changing field of nature, the conversation ends.

For now, we will save our pennies hoping to turn it into ammo…or take up archery instead.