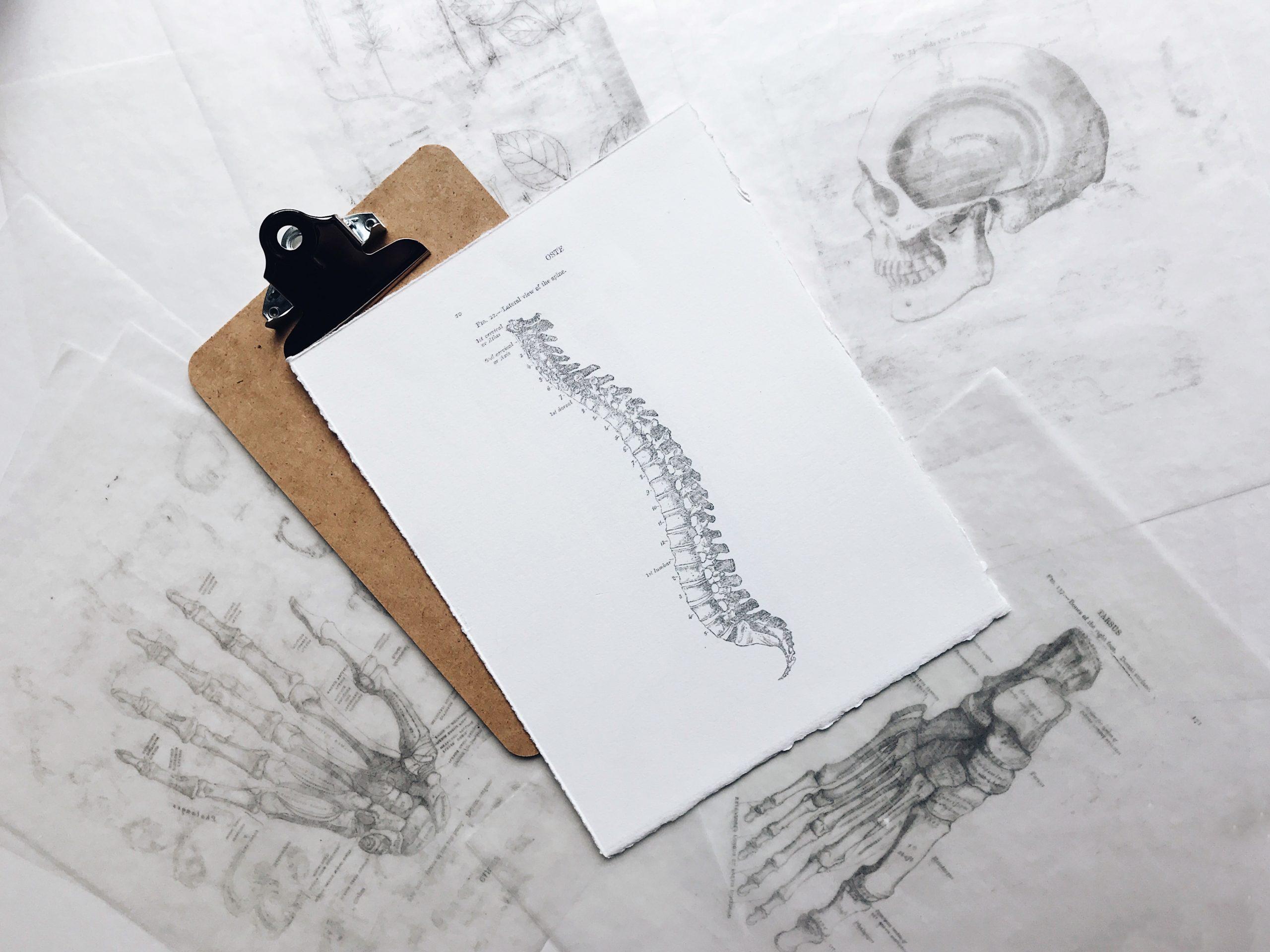 Right before school let out for Christmas break, I killed a buck in the little meadow behind my house. The rut was hot and he was tipping his way toward a couple of does that were feeding.

My wife had heard him grunting in the woods a week prior while she walked our old birddog down the driveway.

So I started sitting on the back porch or in my bedroom looking out of the French doors twenty minutes before dark with a rifle and a pair of binoculars after getting home from work and tending to all the menial farm chores.

On the fateful morning, I heard my daughter exclaim, “I see a buck!”

She was fixing her lunch at the kitchen counter when I burst in.

“Right there!” she pointed out back.

Sliding in my socked feet on the hardwood floors like a speed skater, I darted to the closet to fetch my rifle.

Once I got to the bedroom window and opened it, I heard my son in the other room ask, “What’s going on?”

“Your father is going to shoot that deer,” my wife replied.

And with that, I took aim and fired. The buck dropped where he had stood.

The kids and I were ecstatic!

My wife took a sip of her coffee and asked, “Now what?”

“Oh! I got this, Sass,” I replied. “I’m going to load his ass up in the truck and take him to the processor down the road from the school. I’ll be in my classroom before the first period bell rings.” I punctuated my confidence with a wink of an eye.

I pulled the truck up beside my kill and after a quick pic, climbed atop the open tailgate, firmly planted my feet, and reached down in a squat. With an antler in each hand and all the assuredness of a Russian powerlifter, I snatched up on the buck.

Then blindness … a crisp, white, staring into a spotlight type blindness along with a sharpness in my lower back.

Had I been shot?!

Had another buck charged from the woods to exact vengeance for what I had done to his brethren?!

When the world came back into focus and the biting back pain became a dull ache, I hefted at the dead deer again.

The electric icepick stabbed me, and I dropped the buck.

There was no doubt about it now; I had broken my shit.

In a spark of clarity from my blood lust, I remembered that I had a tractor with a front-end loader which I hobbled to as erect as possible in case my wife had been watching my shenanigans and consequential injury from the house.

After loading the deer into the truck with the tractor, I drove to school where I arrived a few minutes after the first period bell.

I also recounted the story of the morning’s events to the class. They were excited for my trophy and sympathetic to my plight which made me feel a bit better … but only just a bit.

Once the students were settled, I asked the teachers in the neighboring classrooms if they would keep an eye on my morning classes while I took the deer to the processor and made a quick trip to the chiropractor.

When I returned to school, I taught the rest of my classes lying flat on my back from a corner of the classroom. By now all of my students had heard about the deer I had killed and my infirmity. They were helpful and gracious to me while they read aloud Thomas Paine’s “The Crisis, No. 1.”

As I heard the words “These are the times that try men’s souls,” I felt connected to the ghosts of those soldiers Paine had addressed during The Revolutionary War.

I was certain they were looking down at me and my herniated disc with patriotic pride and laughing their spectral asses off.