A bubble boy is no match for allergies. 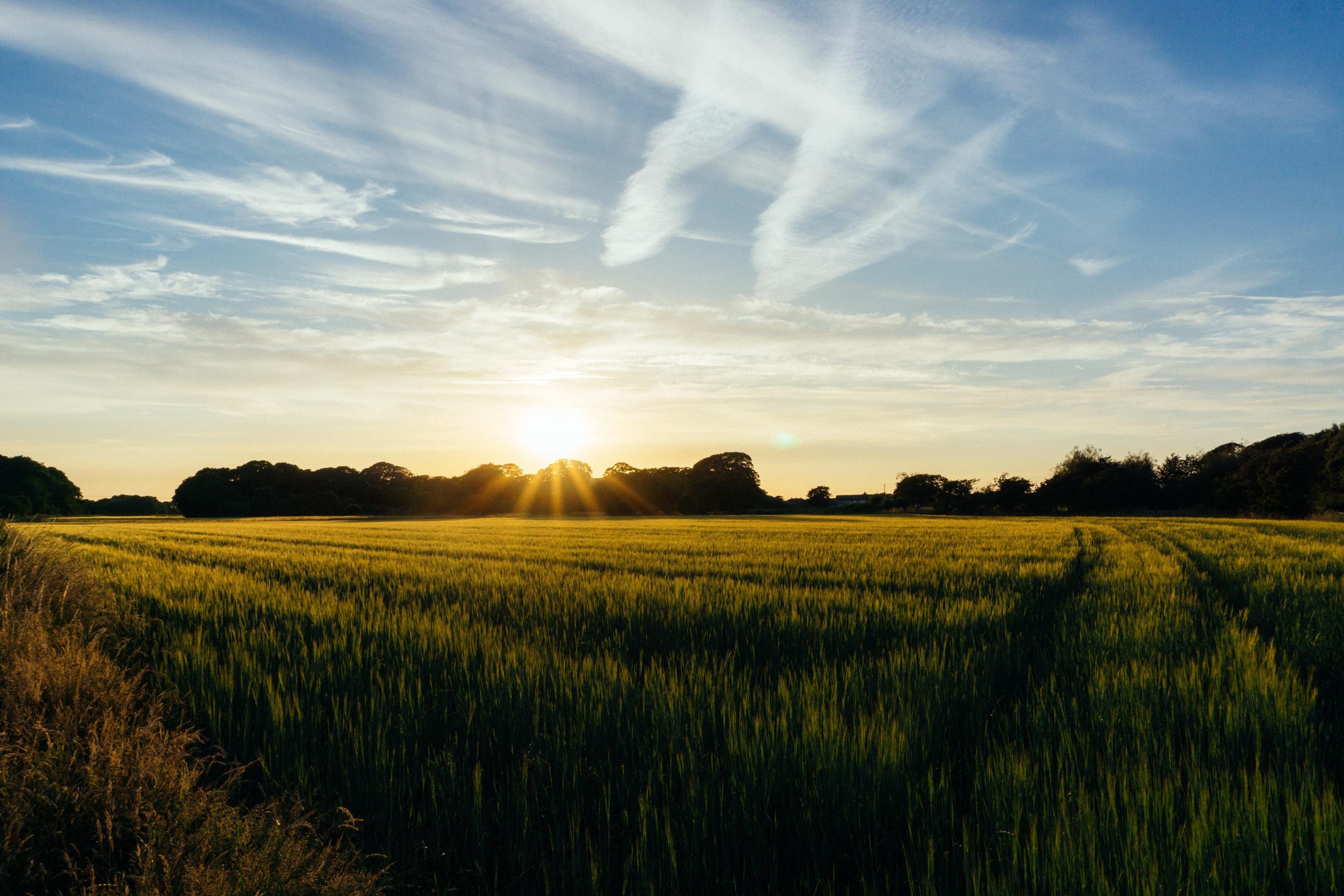 Along with paper, movable type, and gunpowder… row crop agriculture is among my favorites of man’s greatest inventions. Besides being the revolution that has grown and cultivated entire communities and cultures since the 6th Century B.C., it is the seed from which sprouts most of the modern mechanisms that seem to help make the chores connected to country life a bit easier. And though these machines will at the most inopportune times succumb to gremlins, it is difficult to think about what it would be like without them.

But one quickly quashes any quixotic notion of a bygone age where men toiled merrily beneath scorching sun in knee-high grass with scythe in hand once an internal debate between heat and health is ignited by the slog of a sweltering Mississippi summer. It seems that romance dies in reality.

In the last couple seasons, I’ve noticed changes in my own health. Nothing majorly debilitating but definitely inconvenient and nagging. My hunting partner Tom has noticed them as well and dubbed me “bubble boy” because of my worsening allergies and resulting asthma.

“Dude, you’re always sick. Go get in your bubble.”

Clean jest that’s tough to argue with when a day of battling grass atop an open station tractor ends with a blinding migraine for which the only cure is a Benadryl cryosleep in the darkest room of the house.

No doubt the Almighty made some of us weaker than others. He also made some of us more stubborn than others; maybe even more prideful, as well. For you see, the open-air tractor seems to symbolize that last connection to farmers of old. One becomes a bridge between the then and now. While the diesel fueled hulk roars beneath you, the same sun that shone on the shoulders of ancient agronomist shines down on yours. Plus, cabbed tractors are for pansies.

At least that’s what I told my bullheaded faux-macho id every time I turned the key on my open- air tractor knowing full well that misery awaited me once the tank was drained and the key turned off.

It wasn’t until a couple of my elders enlightened me with clichés:

“You need to work smarter, not harder…”

“You’re only young once…”

“Invest in your health now or pay for it later…”

Their blessings and wisdom were only amplified by the fact that my open station machine suffered from a myriad of ailments including, ironically, over-heating.

So with pride and stubbornness squashed, it was off to the Kubota dealership I pass by every morning and afternoon on my way to and from work, and which is also located next to the feed store where I frequently trade. Over the years I’ve watched folks pull those bright orange tractors off the lot like pumpkins during Halloween, and now there I was to pull my own jack-o-lantern.

A Kubota MX5400 with frontend loader and cab arrived to the ranch a couple of days later. All of its controls were familiar and easily accessible; even the new ones for the heating and cooling system, the windshield wiper, the work lights, and the Bluetooth stereo. The awkward tinge of embarrassment with which I had met the delivery man soon subsided as I watched him bounce his empty trailer down my potholed driveway from the cockpit of my soon to be muddied Kubota.

It was then that I realized that no one need peck cuneiform into stone tablets when they can send an e-mail or a text. Nor does anyone need to chuck a rock at a rabbit’s head to kill it when a pop from a 20 gauge is more efficient. And I certainly didn’t need a scythe nor an open-cab tractor to ground me to the laborers of the past who, if given the chance in the present, would climb their dusty bones into a 50-horse blaze orange Kubota bubble and ride it until that blaze orange orb in the heavens dipped below the horizon.