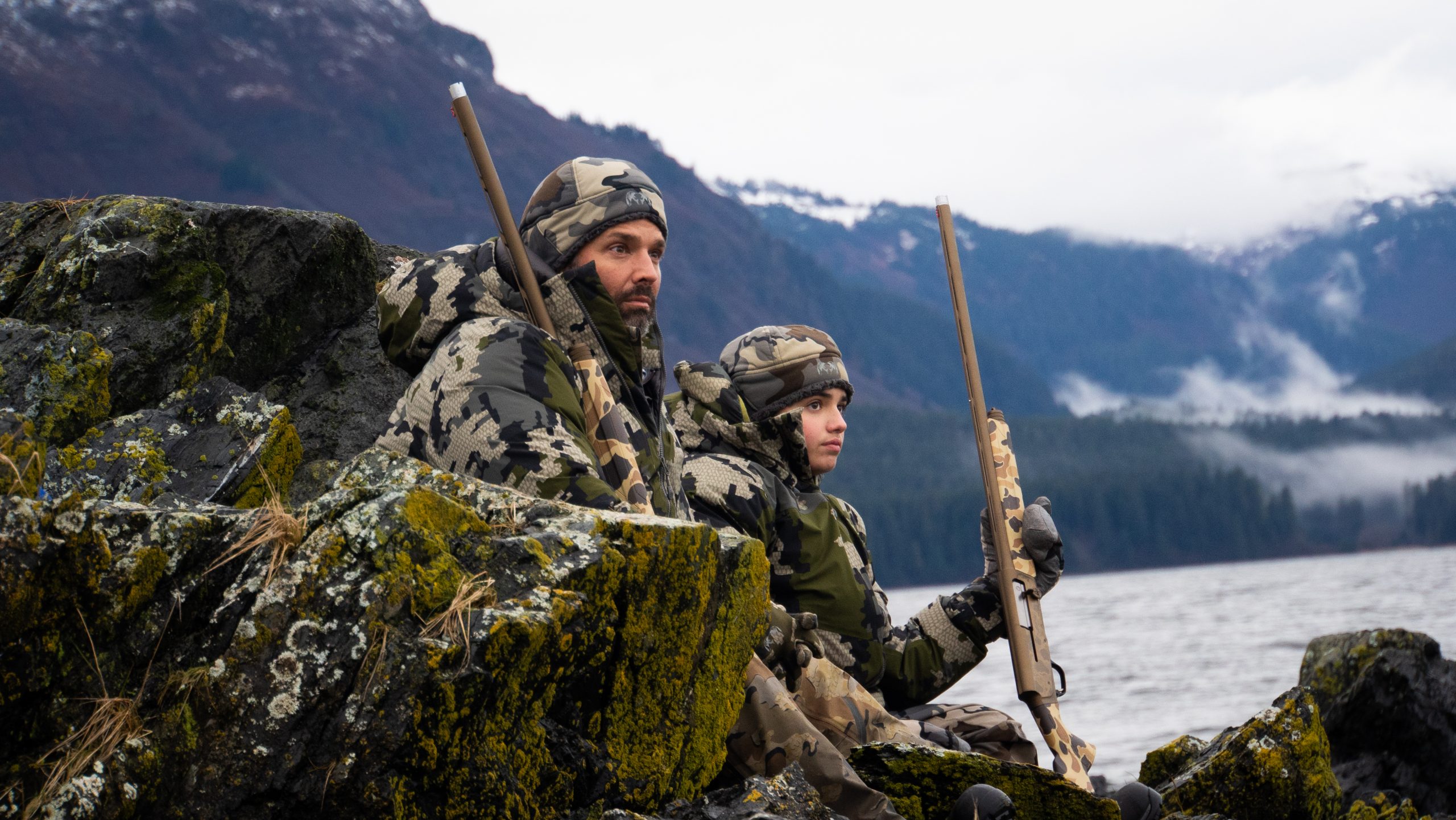 Firearm purists are a bitchy bunch. It’s just their nature.

We take pride in the classic guns of old, adoring these heirlooms produced from wood, sweat and steel. These relics don’t have to be perfect; they just have to remind us of great times past.

I am one such purist.

But I’m not a total idiot.

If you looked inside my gun safe, you’d find 100-year-old rifles and shotguns with fresh scars on them from recent use on clear-weather days. You’ll also find some of the latest modern weapons with all the greatest advancements in technology and materials. While I don’t cherish the latter as much as my vintage selection, I use the shit out of them in the field.

They go on the tough, nasty hunts that require pure performance to be successful.

Browning’s new A5 Wicked Wing is just such a gun.

Now, Browning may not like this next sentence, but in my opinion, the A5 Wicked Wing is uglier than a hat full of assholes. The old-school camo on the synthetic stock clashes with the burnt bronze Cerakote on the metal surfaces, but this combination will also evoke many a field selfie from our next generation of hunters. Oh, how the kids love colored Cerakote!

But I don’t. I also don’t care about the looks of the gun as this model A5 is built for pure waterfowl assassination.

We recently packed two of them in the floatplane that was to drop us off in the harsh salty environment that is coastal Alaska–an area where beautiful guns go to die.

For a week we banged the Cerakoted, synthetic-stocked, nickel-Teflon-polished A5’s in and out of skiffs for voyages to and from our deer hunting areas. These weren’t dedicated trips for waterfowl hunting, but rather opportunistic intersections where unlucky birds made the mistake of getting within range of the A5’s between deer hunts. And so we didn’t bother to use gun cases, because birds on the wing don’t often pause in midair while you fumble around trying to pull a pristine shotgun from a case.  The result? A bunch of dead ducks and a thorough beating administered to all our Brownings.

One noted highlight from our trip occurred when Donnie Trump III downed a bufflehead from the unspeakable distance of just over 100 yards as we all watched on. He claimed the shot was pure skill. Bullshit, the kid got lucky, but at any rate, it was fun to watch, and it was met with cheers and laughter from us old dogs. (It should be noted that 12-year-old Donnie III thinks the camo/Cerakote on the Wicked Wing is the gun industry’s Mona Lisa.) Regardless, he impressed the hell out of everyone with his consistency using the Browning. His old man killed his share, too. The guns just seemed to fit and feel good to everyone, and in general, delivered their patterns where we pointed them.

At the end of the hunt, Keegan McCarthy (the Alaska Master Guide who runs the outfit we hunted with) asked if there was any way he could hold on to the A5s for the remainder of his season for his other clients to use.

There is no better testament for a waterfowl gun than a guy like Keegan unabashedly requesting to borrow his client’s gun for a while … even if the gun is ugly as a hat full of … you know whats.

We’re going to need those guns back one day, Keegan.

Ultimate reliability. Zero malfunctions. As impervious to the salt environment as a gun can be.

Old salts like its Humpback lineage; the next generation loves its looks.

I don’t care what the kids say; It’s ugly.