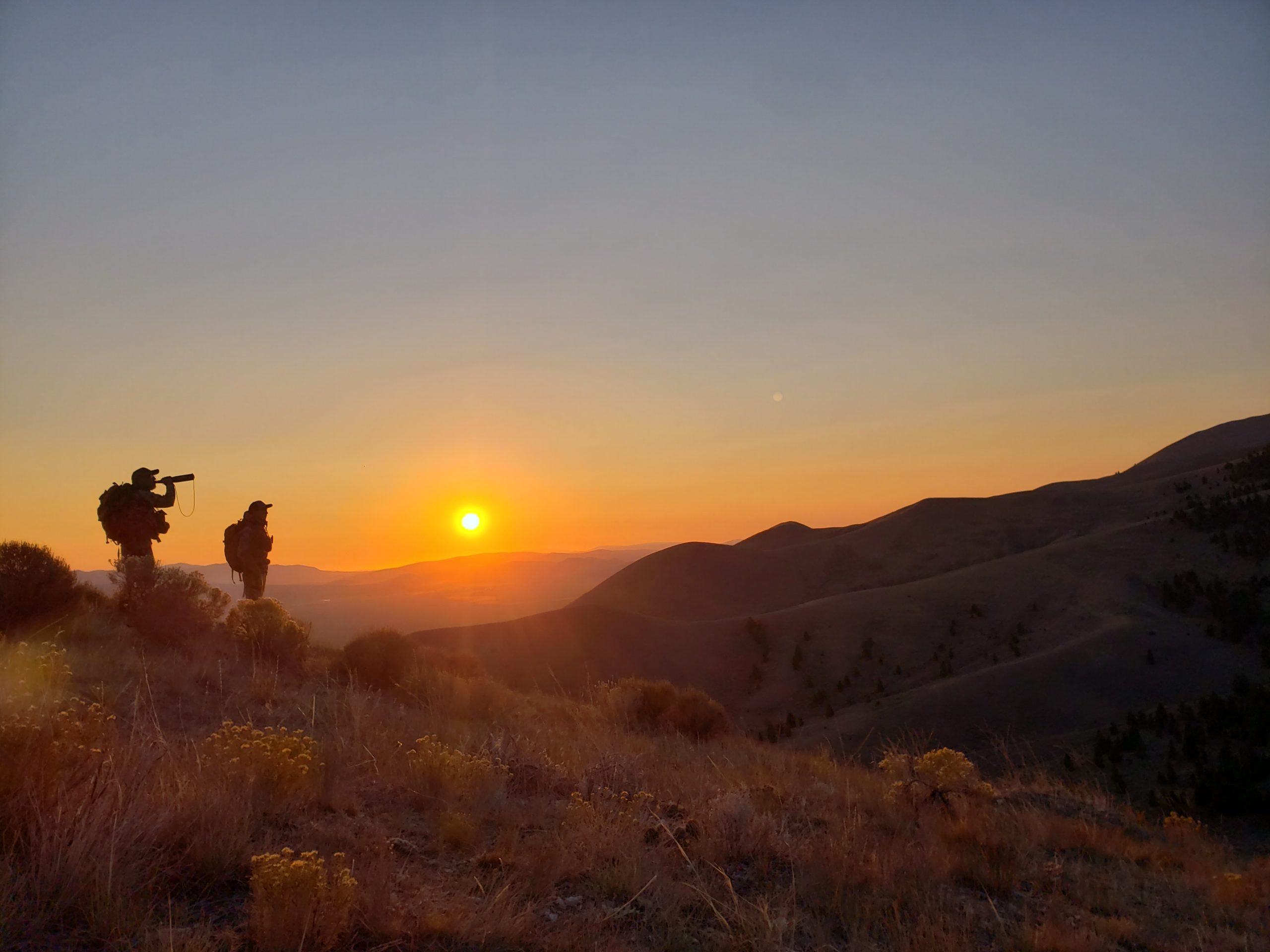 In case you forgot, elections have consequences. In mid-February 2022, the Biden Administration announced it is sitting down to negotiate–and possibly settle out of court–with radical environmentalists.

Deb Haaland, Biden’s Secretary of the Interior, a woman who just wrote an op-ed on the need to protect wolves, co-authored the Tribal Heritage and Grizzly Protection Act, and has received praise (and perfect scores) from anti-hunting groups, will be negotiating with the Center for Biological Diversity (CBD) concerning hunting on 2.2 million acres of public land opened in 2020 by President Trump.

First: Why didn’t CBD sue over Biden’s wildlife refuge expansion in Aug. 2021? It was touted as the “largest expansion of recreational opportunities in recent history” after all and took place just three months prior to the filing of the lawsuit.

Answer: Because the CBD knows that summoning the name “Trump” will garner support for their anti-hunting cause via positive media headlines. Meanwhile, the Biden administration can use that for political cover from pro-hunting groups. Basically,  the Biden Admin can say it’s negotiating rather than simply getting sued.

Second: How confident does everyone feel that Secretary Haaland and Martha Williams, Director of the U.S. Fish and Wildlife Service, will negotiate for the best interests of hunters?

Answer: Given Secretary Haaland’s recent op-ed and call to ignore sound wildlife practices by protecting wolves and grizzlies even where populations have recovered, there is no reason to believe that she won’t cave to at least some of the CBD’s demands, who, by the way, stumped for her appointment.

Third: Why is the Biden Administration negotiating with radical extremists at all?

Answer: Given that every President (including Biden) has expanded hunting and fishing on refuges since 1997, it makes no sense. Not only has it become a standard action of every President to support sound wildlife management practices via hunting, trapping and fishing, but it’s also a matter of law to do so.

One possibility is that the administration (Biden, Haaland, Williams) really does want to make some anti-hunting/anti-gun changes but they don’t want to own up to it. By “negotiating” they don’t have to take direct responsibility for any loss of hunting opportunities, yet they can still deliver for their audience that includes the likes of former Backcountry Hunters and Anglers chairman and anti-gun author Ryan Busse and all the other Green Decoys (environmentalists disguised in camo) and those at Sportsmen and Women for Biden. While these groups claim to be pro-hunting, they have long histories of supporting anti-gun and anti-hunting candidates.

Fourth: What could Team Biden be negotiating that would satisfy anti-hunting environmentalists and the aforementioned audience?

Answer: The CBD’s lawsuit claims that hunters trample habitats for endangered species are killing other animals and the environment through lead poisoning from spent ammunition and that hunters might kill endangered grizzly bears in self-defense or by mistake while black bear hunting.

There are several areas that Haaland could cave, but here are the most likely two:

While the CBD’s lawsuit just focuses on specific refuges, if the “negotiations” are successfully implemented without protest, or even with protest but with the support of these green decoys groups, they could easily be expanded in the future to all refuges.

Finally: Again, how confident is everyone that the Biden administration, with Haaland in the lead, will “negotiate” for the best interest of hunters?

Answer: To every organization who signed this letter in support of Haaland’s appointment as Secretary of the Interior: It shouldn’t surprise you that you don’t have a seat at the table as she “negotiates” on your behalf.

Groups and individuals can say they are pro-gun and pro-hunting, but if they support anti-gun candidates, what can they expect?