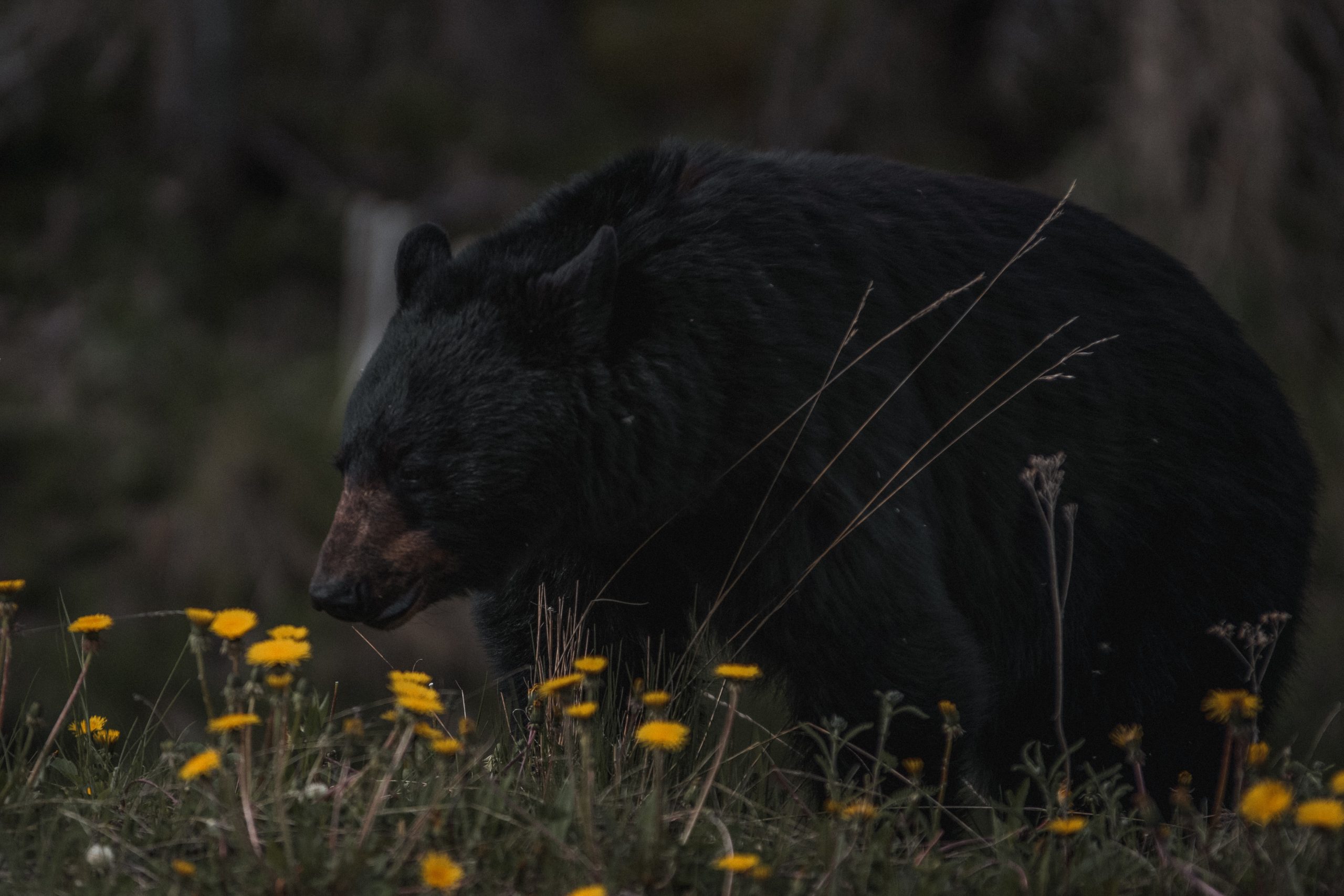 No kid tagging along to give advice to. No dog to be proud of. It ain’t that kind of hunt.

This bear hunt had gone way past the boundaries of sanity. What started as casual recreation after deer season morphed into a fixation. How many days had been spent looking for tracks and scat? How many times had that old boar felt close?  Why couldn’t I stop the chase?

Sipping day-old coffee and steering the rattling old truck up the canyon, I weighed options and considered the decaying nature of the pursuit. The plan was to park a ways from the spring and walk-in quiet. That bear is going to need water sooner or later, and with luck I’ll be waiting.  Sliding the Smith into my plastic chest holster with a satisfying shunk, I mentally prepared for an extended stand over the narrow gully.

After an hour staring at the willow choked puddle, it occurred to me that California had done it; those dweebs in Sacramento are the ones who put me past the brink, and others like me: Bear hunters. If you spend time in the national forest during November, we’re easy enough to spot, with our bloodshot eyes, driving old rigs, always alone. We’re the California hunters who stay out way too long and have crossed the threshold into obsession; we’re the desperate souls trying to fill an impossible tag before time runs out. It’s the constant threat of a hunting ban that drives us; we can’t say we’ll try again next year; there might not be bear hunting next year.

No dogs and no bait are allowed in California; it’s “fair-chase” only–whatever that means–so most hunters who get a bear happen across one while deer hunting. If you’re unlucky, then you can try calling one in or follow the crap. The good news is tags are over-the-counter, and the quota is never filled before the end of season.

The bad news?  Each season may be the last.

Bear hunting was nearly banned last year; the ban was only stymied through a heroic coordinated effort by hunting groups and passionate individuals. But the commie bastards will try again.

So, I sit here in defiance against the city dwellers that hate my heritage.  I’ll keep trying until the clock runs out.