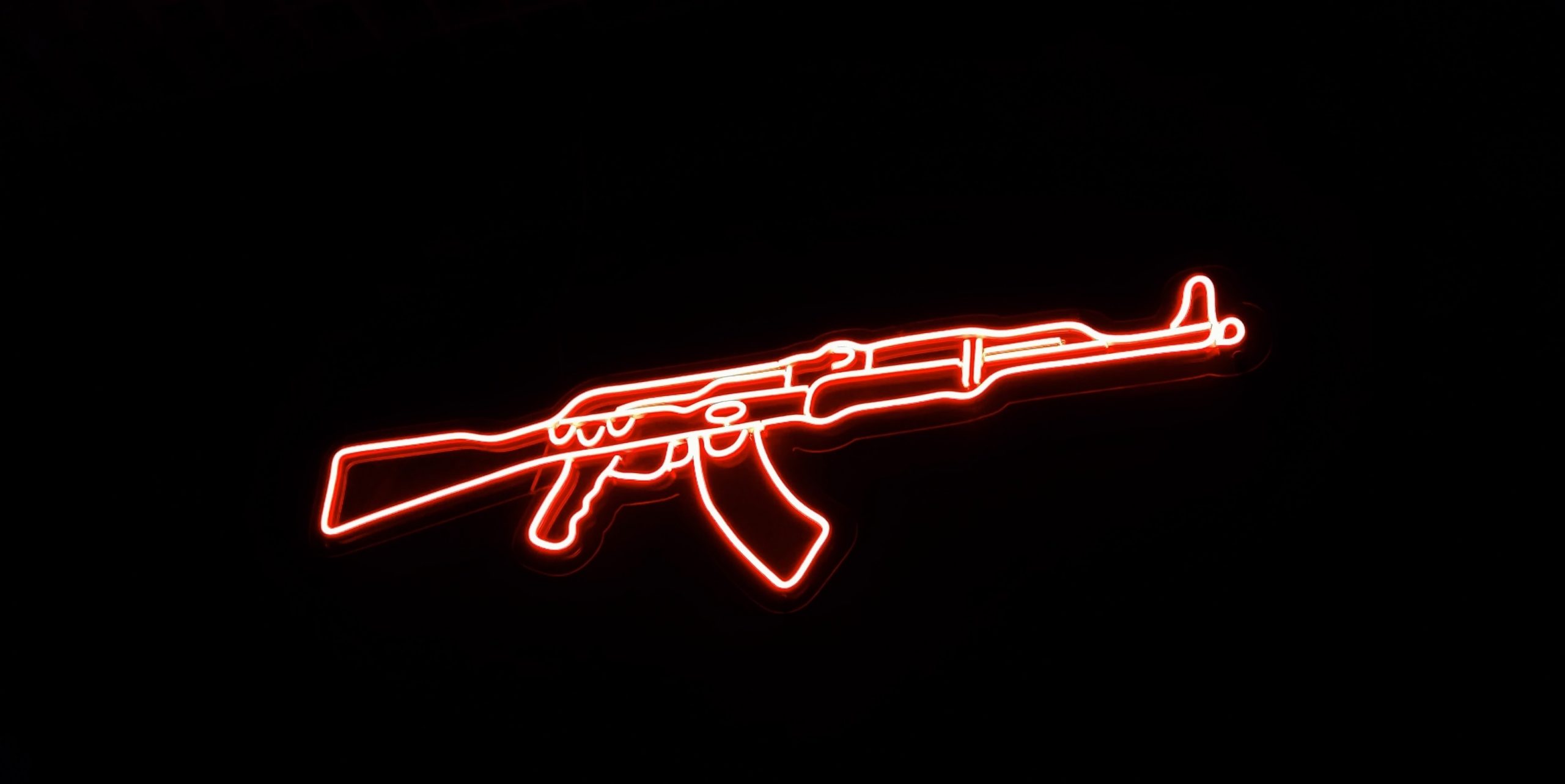 The AR-15 is America’s rifle. It is as ubiquitous in this country as the Glock pistol. But it’s that ubiquity that fueled a resurgence in America’s growing market. Americans like novelty, overcoming challenges, and most of all, having cooler guns than everyone else.

In the gun culture of the past, Americans turned their noses up at the Avtomat Kalashnikova-47, for it was the tool of the enemy. It was a “peasant’s gun,” made as cheaply as possible for illiterate conscripts.

The problem is, that gun and the people who carried them kept kicking our ass. Instead of taking a sober analysis of the platform, we generated Fuddlore of such immense power that even today it is parroted at gun counters across the land. All real criticisms of the rifle can be reduced to three main points that I will attempt to debunk.

On the issue of accuracy, let us consider our enemies. Any rifle that is passed around like a truckstop prostitute and fed a steady diet of the third world equivalent of Ziploc bag gun show reloads will suffer a similar depreciation in accuracy. Coupled with treating marksmanship as a

mystical art based on superstition rather than science, it’s no wonder the rifle is considered to be inaccurate. Fact is, many gun owners, whether in the first world or the third, have no idea what the hell they are doing. Are the apocryphal stories of Commies in Rhodesia moving their sights to the 1000-meter mark to increase their rifle’s power any different from Americans getting frustrated trying to zero their rifle because all they’ve been doing is tightening and loosening their turret caps? A proper AK with proper ammo used by a skilled marksman can do anything expected of a combat rifle.

The AK was designed to be manufactured in massive state-run factory towns. It was very expensive to set up the facilities, machinery, and tooling to make economies of scale take hold. This didn’t matter, Communist production exists outside of market pressures. They weren’t worried about making a profit, they were worried about making guns for the Motherland. When the Soviet Union collapsed, there were millions of dollars of military hardware already bought and paid for with no oversight. Soviet military officials found it quite easy to sell free guns cheap when their paychecks stopped coming, hence the $300 gun show AK. Americans often think that if something is cheaply priced, it must be cheaply made. Not always true.

I’ve asked my AK numerous times how it feels about the oppression of the working class. It has yet to engage me in the merits of Socialist economics … because it’s a fucking rifle, not a Sociology professor. Thankfully, many people have seen through these lies and have realized that AKs are actually pretty rad. The AK market is a small but burgeoning subset in the firearm industry.

Domestic large-scale manufacturers are catching on to this, putting out rifles that range from grenades at worst to decent range toys at best. As of now, if you want a true AK made right, it’s more like buying a classic car than a certified pre-owned import. You must find original parts. America has figured out how to make excellent receivers, barrels, and rail systems. But certain critical components such as the bolt, bolt carrier, and front trunnion have yet to be properly replicated. Why?

Americans balk at paying $1600 dollars or more for a basic AK; because Fuddlore tells them it should be cheap. Large scale manufacturers take note of this, build AKs at an acceptable price point, and with subsequent failures, Fuddlore is confirmed. This isn’t to denigrate the manufacturers, because their risk and innovation is what will bring better AKs to the market. It’s American shooters who must realize that if they are to own a quality AK-47, it’s going to cost more than an imported Chinese gun show special.

So what if you want a well-built AK? In the current market, after spending around $800 or more just for a good parts kit, one must swallow pride and accept that they have no idea how to put an AK together. Paying a good builder is much cheaper than buying a press, the necessary tools and jigs, and replacement parts for the ones you messed up after a few YouTube videos and Busch Lights.

Without the backing and the factories of an authoritarian Communist state, building good AKs is a specialized ability. It takes all the skill and precision of a custom 1911 builder with a much higher penalty for failure. OEM parts are increasingly limited and expensive. An in-depth understanding of the rifle and attention to detail is necessary for quality Capitalist AK production. The well-known AK builders are lauded for a reason. I’m personally fond of Mesa Kinetic Research.

In sum, I like AKs. I’ve shot them, sold them, and even worked in a shop helping to build them. My personal AK is a beautiful kit-built Polish under folder. It’s a compact and handy rifle that reliably shoots an effective and affordable cartridge. But if you expect an AK to be an AR, you will be disappointed. The AK came from a place with a different set of preconceptions, material realities, and expectations. There are plenty of specialized guns for specialized tasks that far outperform it. But that’s not what the AK was meant to be. The AK is a jack of all trades but master of none; it is a lightweight battle rifle that requires minimal maintenance. The manual of arms is so simple that even a child can operate it. It has seen conflict in every corner of the world. It has started revolutions and has put revolutions down. Mozambique thought that AKs were so cool they put one on their flag.

Whether it be in the frozen wastes of Siberia, the jungles of Southeast Asia, the plains of Africa, or south-central Los Angeles, the AK-47 does its job. Americans are finally realizing it.