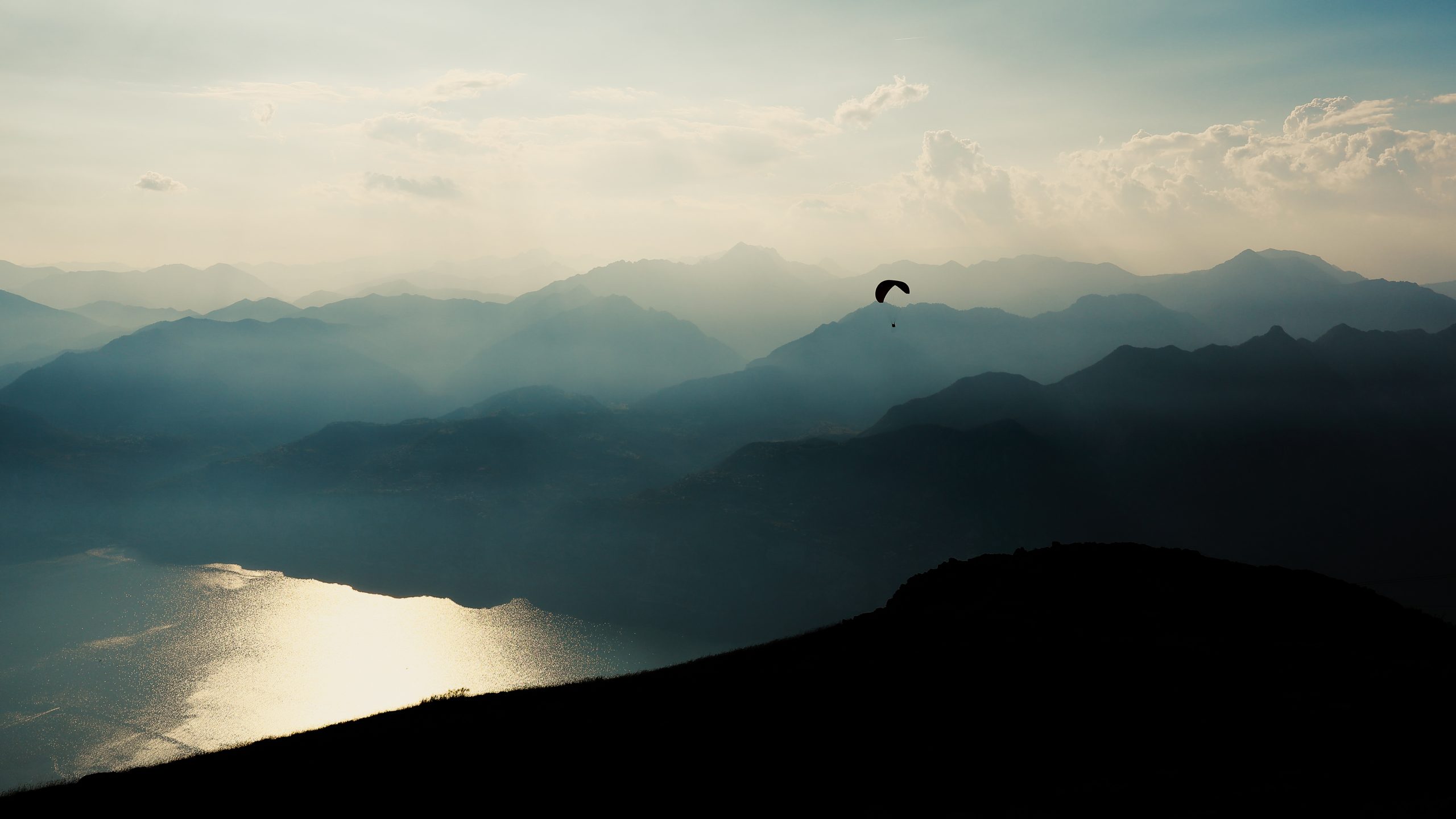 Almost always, a good backcountry trip is simply too far and too weight-limited to bring beer. But for this particular trip to a tiny alpine lake in the central Cascades, it just seemed … necessary.

Some people dedicate their careers to eradicating the rotavirus. Andy and I decided our purpose in life was to land a cold case of Foster’s, without any of the rest of the guys knowing it was coming.

Overland was out. No roads came close: even Ernest Shackleton would have shaken his head and turned back to London for a pint. Likewise, water was no-go:  Meriwether Lewis would have bitch-slapped us for even suggesting it. That left … air.

We knew just the guys. They spent years throwing things and people out of airplanes, mostly with parachutes.

Us: “We’re going to need a bandit airdrop.”

It was a long, hard stomp to camp, but we finally got there.

The next afternoon we gathered out on a big rock overlooking the lake. Hock instigated it: “The only thing that could make this place any better would be to have some nice, cold Foster’s.”

That’s when I pulled out the Vector avcom.  It’s good for 20 miles, line of sight.  And at that instant, Swede40 and Wingman22 were 6 miles out, far enough that we couldn’t see them or hear them, but close enough to be on target damn quick.

Moments later came the synapse-snapping drone of an air-cooled flat six aircraft engine. We’d very purposely planned to come in high to account for the winds in the gap; catch them off their Prozac and they’ll spike a light aircraft right into the mountain end zone, with downdraft speeds sometimes more than double a plane’s rate of climb. As a consequence, even though supply airdrops normally call for an altitude of about 250 feet, here they were more than 1,000. To cover for that, we’d gone with a smallish canopy and had a good sized dropzone. But what we hadn’t counted on was the bundle getting hung up in the door.  We have footage from inside the fuselage, a heartbreaking seven-second wrestling match before Wingman22 finally leaned back and mule kicked the bundle into space. That delay meant that the package containing our delicious beverages was now not just missing the drop zone, it was missing the entire freakin’ gap in the mountain range.

I immediately got on the avcom and asked them to spot the canopy landing. We busted out of the trees onto a rocky streambed, and flaked out an optic-orange VS17 groundmarker panel. “We have your marker.  Bearing 045 degrees, 100 meters.”

And there it was. At the top of the single tallest pine tree in Washington state.  It was about eight stories, compounded by an absence of branches for the first 30 feet.

Fortunately, in every group of guys, there’s at least one who’s neck size is bigger than his hat size. Our such guy has any number of nicknames, the least offensive of which is “Useless.”

Useless poignantly observed: “The tree. It has our beer.” And he climbed. The canopy was too entangled, so he cut the risers, and the prize came loose.

It seemed to us that airdropped Foster’s shared with lifelong buddies in a pristinely remote crevice of the world was the sweetest thing any of us ever tasted. Sure, the rotavirus is still alive and well, but no matter how humble, we each have our calling – cheers to finding yours.